Mobile Exhibition of History and Mobile Museum on Archive of Memory 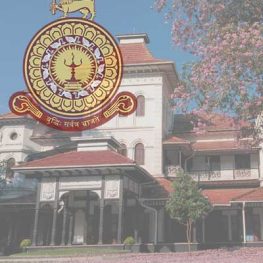 Mobile exhibition on history of Sri Lanka from 13th century to post independence titled ලක් ඉතිහාසයට කවුළුවක් is organized by the Department of History at University of Colombo in collaboration with the GIZ, Colombo Office, Sri Lanka. The aim of the exhibition is to provide a historical explanation about the 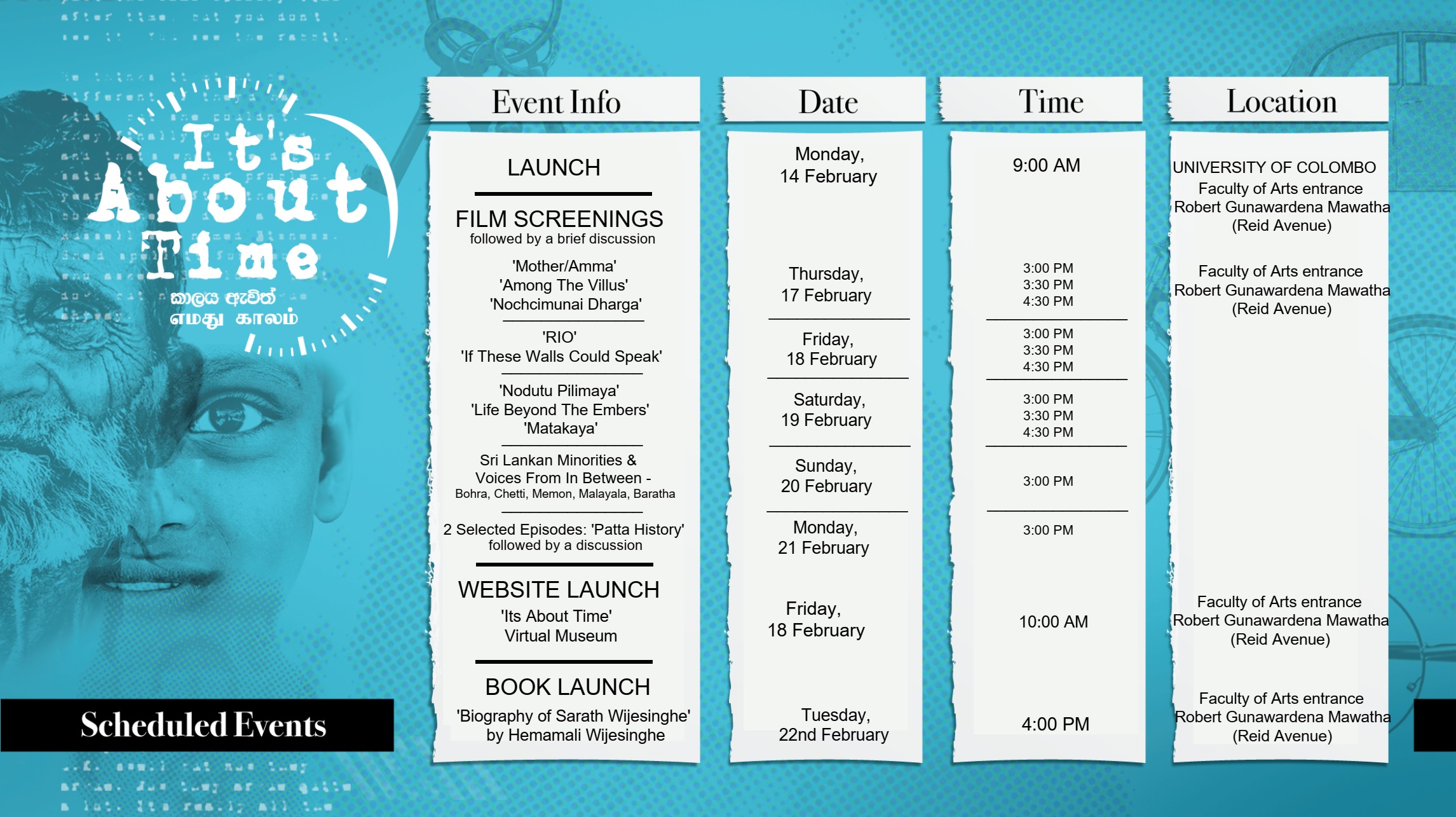 Further, this exhibition emphasizes the importance of interdisciplinary focus in historical analysis by adopting various tools from disciplines such as geography, cartography, anthropology, demography, economics and linguistics. Historical interpretations that have been presented in this work, however, do not provide any definitive conclusions about the past, they are essentially hypotheses that need further exploration. Below are some of the main themes that are covered in this exhibition:

Mobile museum titled ‘Archive of Memory’ ^මතක සංචිතය& is an attempt to compile a people’s history of post-independence Sri Lanka. Moving away from political milestones and historical events, the Archive of Memory focuses on the lives and experiences of ordinary Sri Lankans. The main tool of compiling this history is through a specific object, be it a very mundane item such as a teacup or an antique killota. This is because human memory is kept alive through objects. In other words, objects help us remember. Mobile museum is an initiative of the GIZ, Colombo Office to mark the 70 years of Independence in 2018 and it has already travelled around the country.