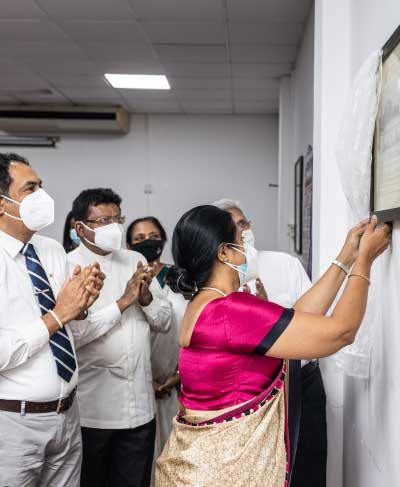 “A picture speaks a thousand words and within this picture are a thousand stories that we will forever celebrate,” said the Dean of the Faculty of Law, University of Colombo, at the unveiling of the batch photograph of the batch of 1972.

It came as a shock to all those that gathered at the event organized by the Faculty of Law, Colombo to hear that the tradition of taking the all-important batch photograph at the end of the four year grueling journey that is embarked on by each student in order to earn their Bachelor of Laws, started one fine day in the year 1972. This had been no mere coincidence, as the year marked the commemoration of 25 years of the Department of Law of the Faculty of Arts.

Dr. Nishantha Sampath Punchihewa welcomed the chief guest, special guests and participants to this momentous occasion with a heartwarming welcome. He expressed his privilege to add to the institutional memory of the institution so that those that come after, would know the humble yet proud beginnings of the Faculty of Law, Colombo. When the Vice Chancellor was invited to address the gathering, she enunciated on how proud she is of the accomplishments of the Faculty of Law and how she feels that its students carry a spark with them which is evident in whatever they do. She acknowledged that the Faculty of Law had had to face numerous difficulties in terms of infrastructure and resources in the past and applauded the fact that the institution was able to rise to its position and maintain it all these years regardless of its surrounding circumstances.

Speaking as an alumnus who was part of the batch of 1972 and one that was included in the photograph, Professor Srilal Perera revealed that he felt quite emotional. Speaking with all the humility and silent pride of an alumnus of the Faculty of Law, he reiterated to the participants the importance of opportunity and how it was the lecturers of his time that gave him opportunities that set him on his trajectory in life, although he always found himself to be rather ordinary. As the weight of the moment hit him, he spoke of how he wished to give back in the twilight of his life to the institution that gave him so much. While we disagree on two counts – the fact that Professor Perera could have been anything but extraordinary and that he has a long and rich life ahead of him – his words rang true and sure in the ears of the participants who too have much to be thankful for, to the Faculty.

Mr. Senaka Weeraratne too showed immense pride for the Faculty – an institution that was clear he always held and will continue to hold near and dear to his heart. He showed admiration for his batch mates and was happy to show us that how they have all reached high positions in the country and are continuing to make the lives of those around them a bit better every day in their own way. He even shared with us his passions which surrounded the rights of those that cannot defend themselves – animals. It was a speech of passion and enthusiasm some key characteristics of an alumnus of the Faculty of Law.

Lastly, Mrs. Chandana Jayaweera Bandara would not be spared by the gathering and although taken by surprise by having been called to the podium, she was happy to wish the Faculty well and expressed deep pride to having been a part of the batch of 1972 and to have been photographed along with her contemporaries in 1972. This was by no means a small day but a glorious day of celebration and appreciation for those that came before. The audience remained transfixed and honoured to witness what transpired in the Board Room this day. 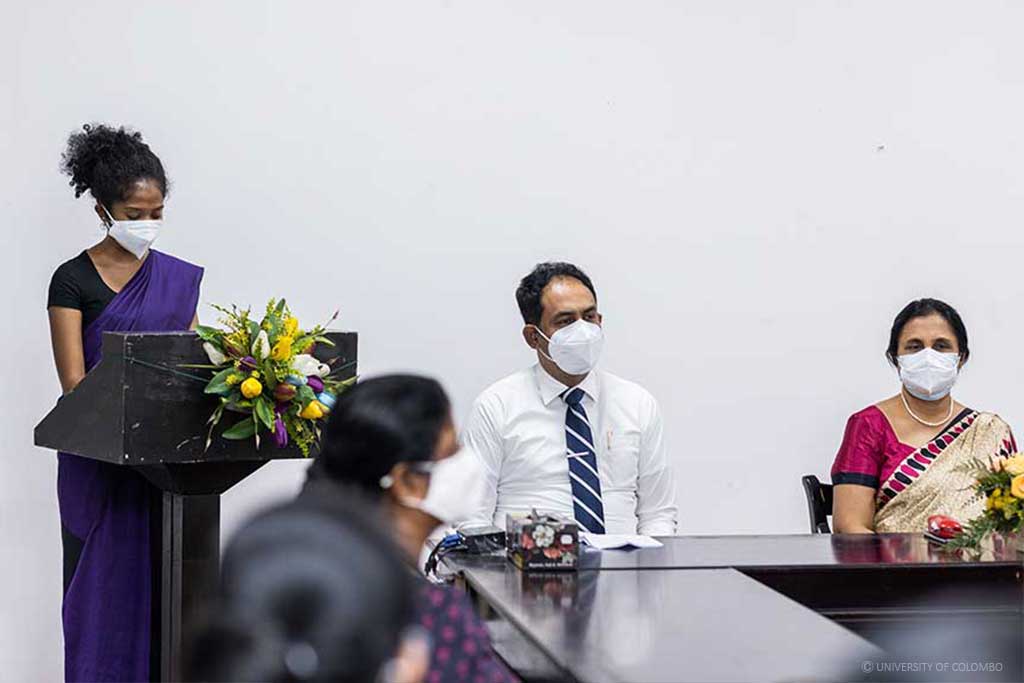 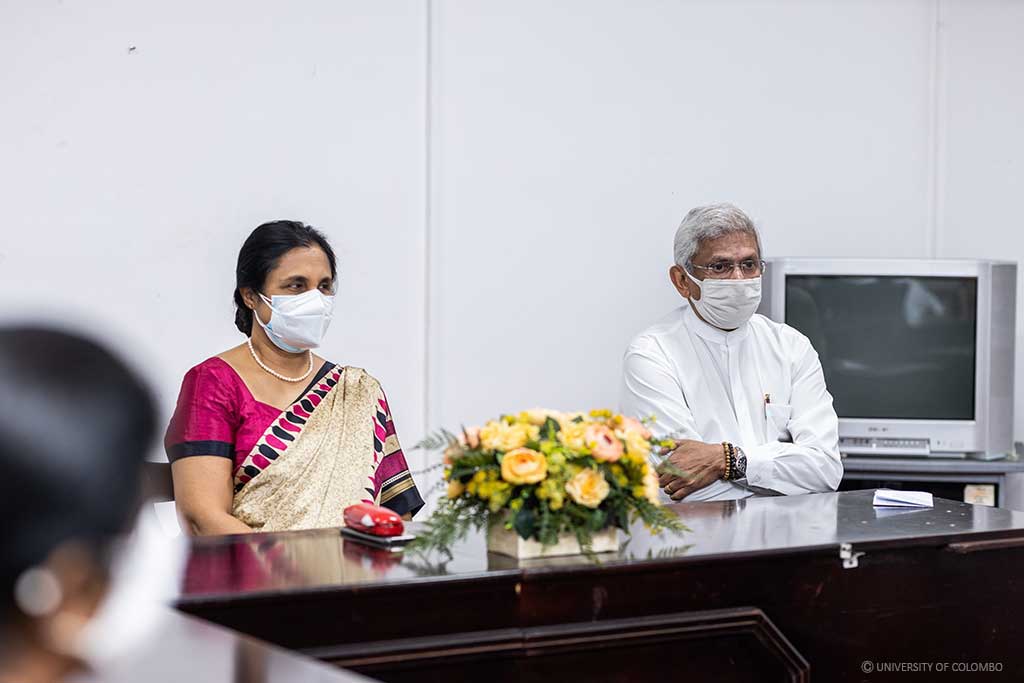 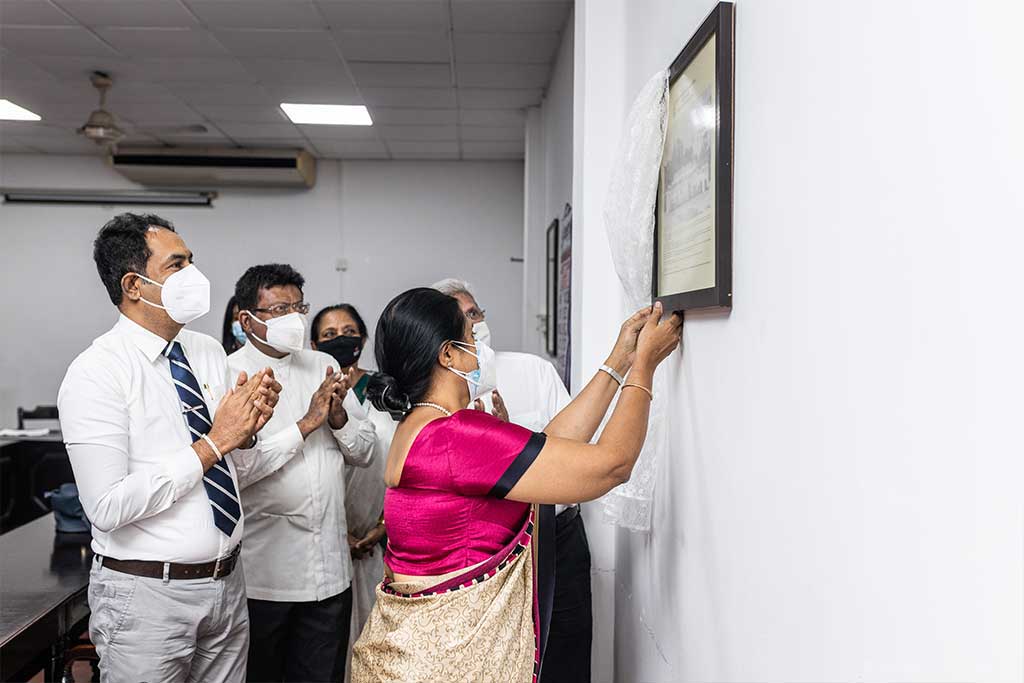 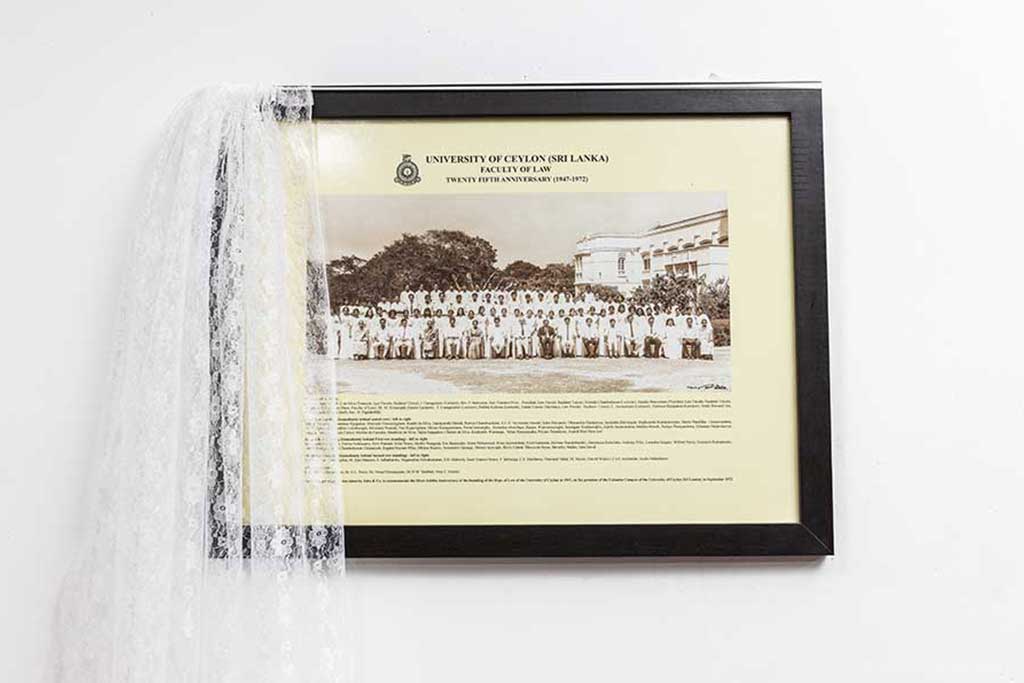 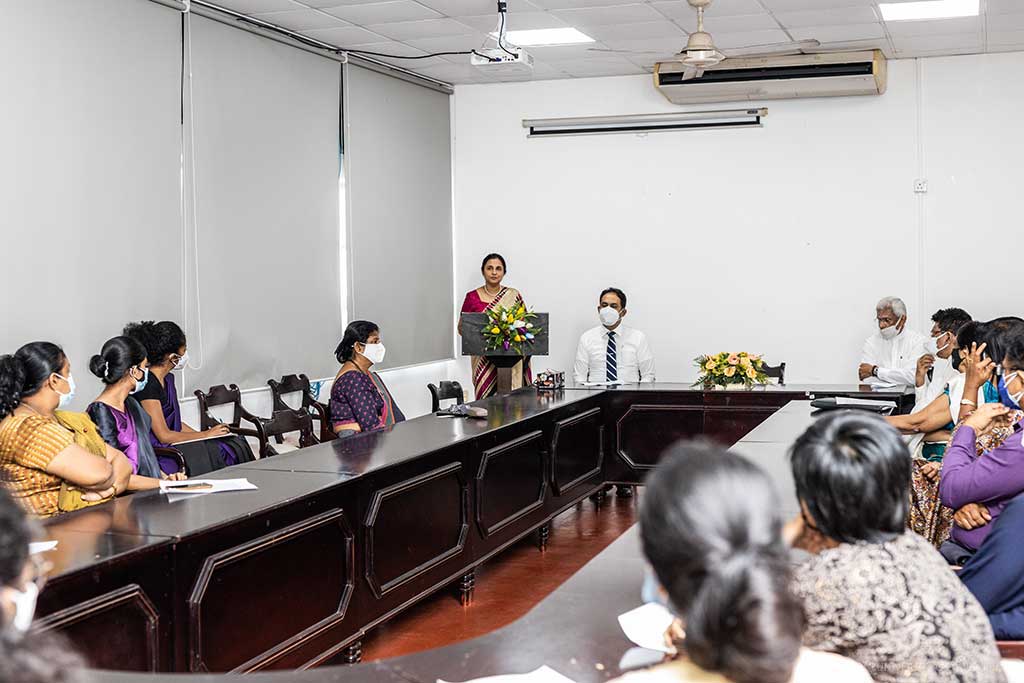 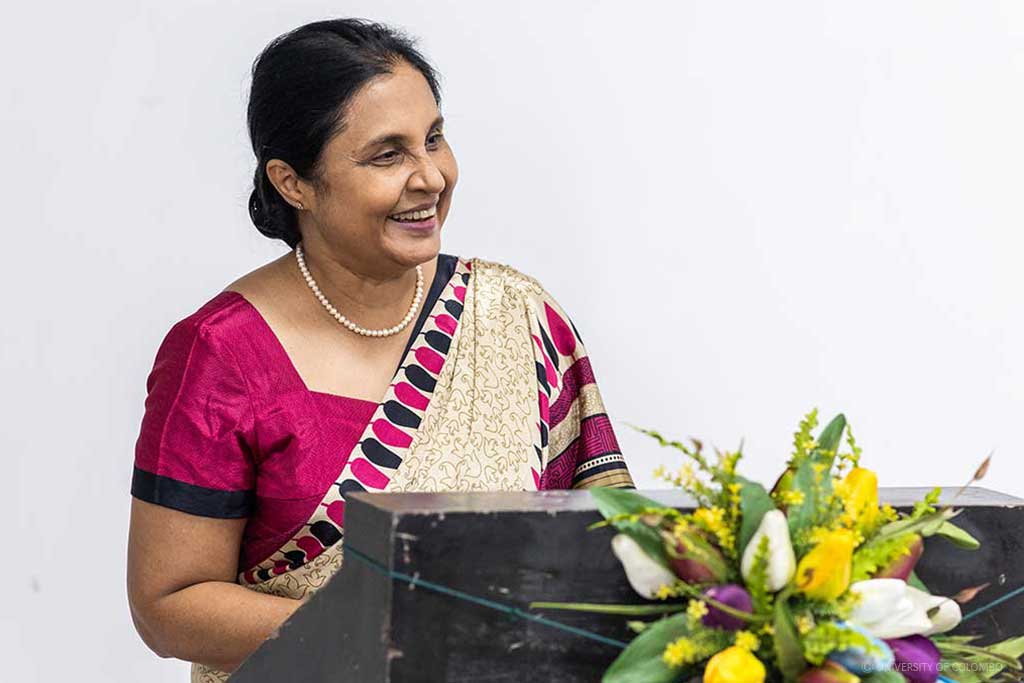 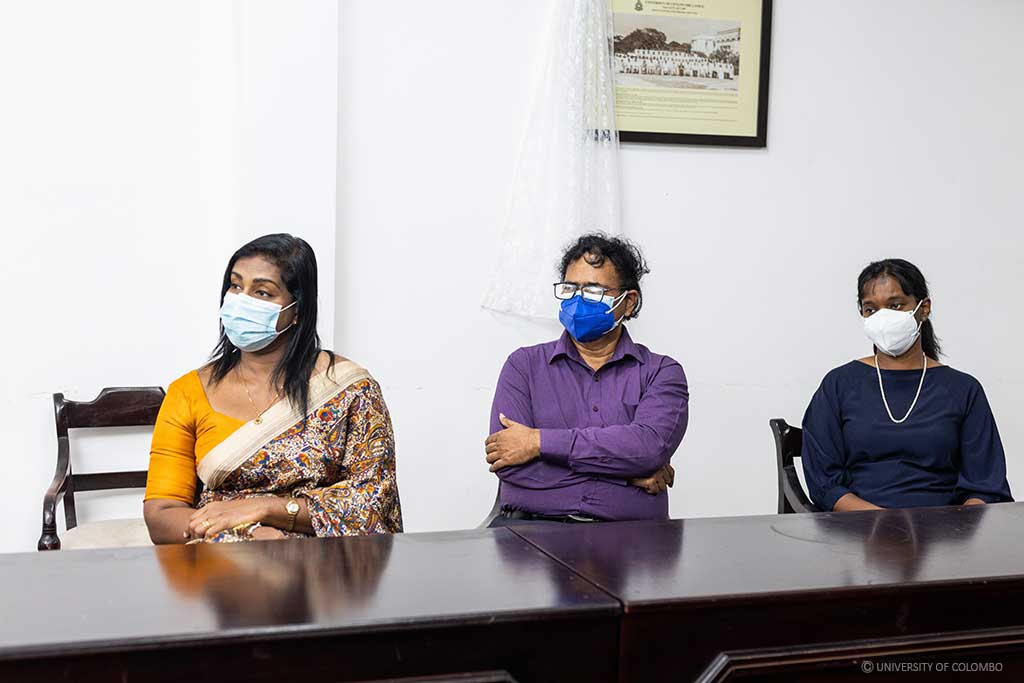 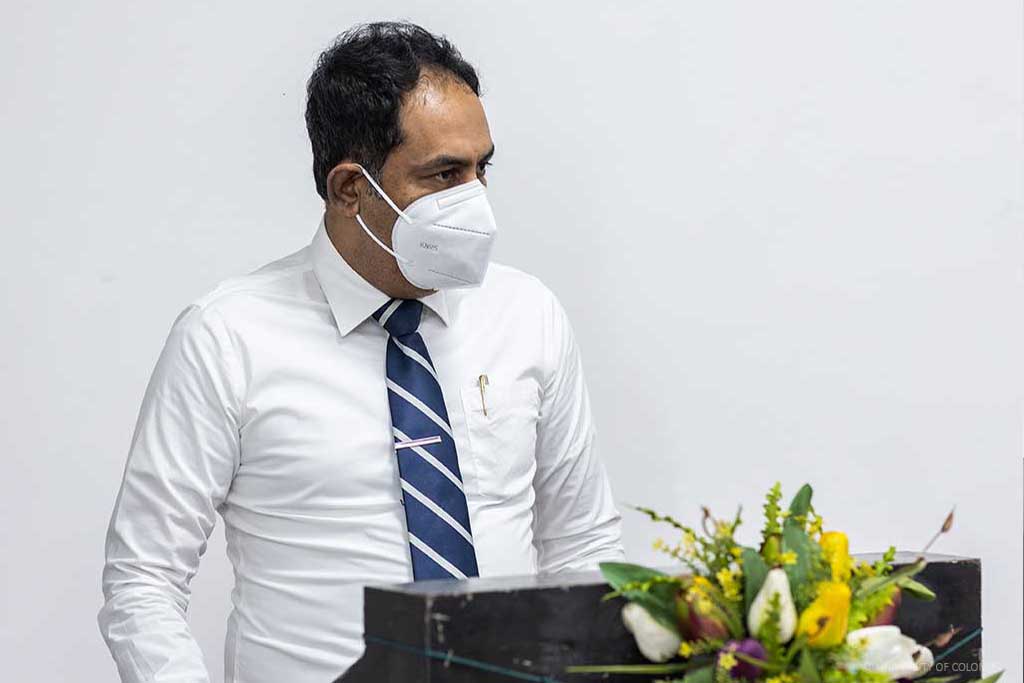 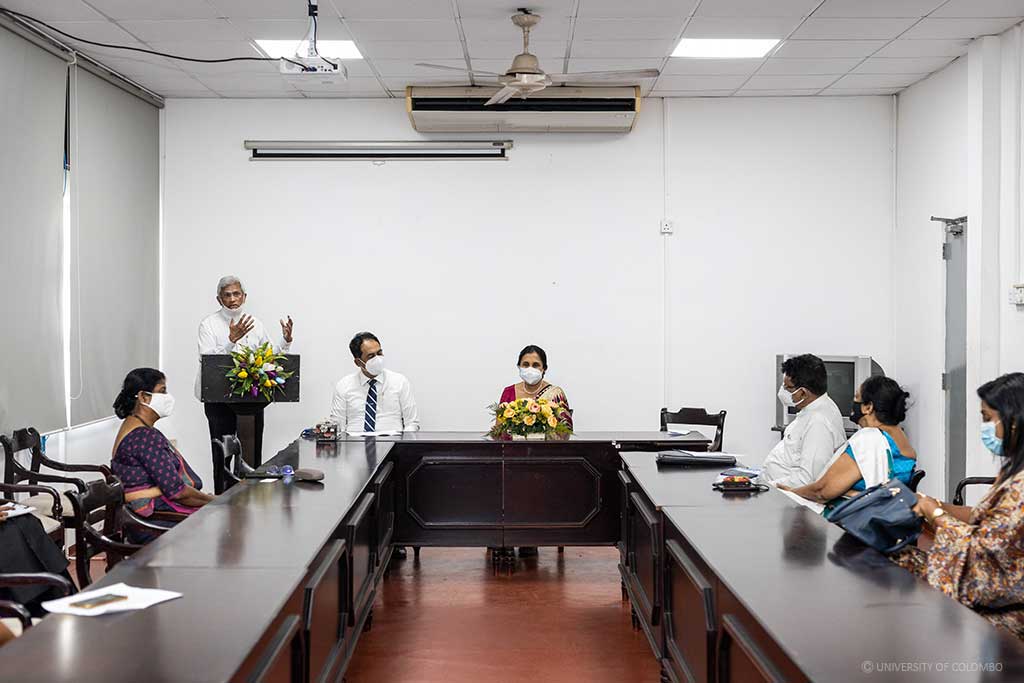 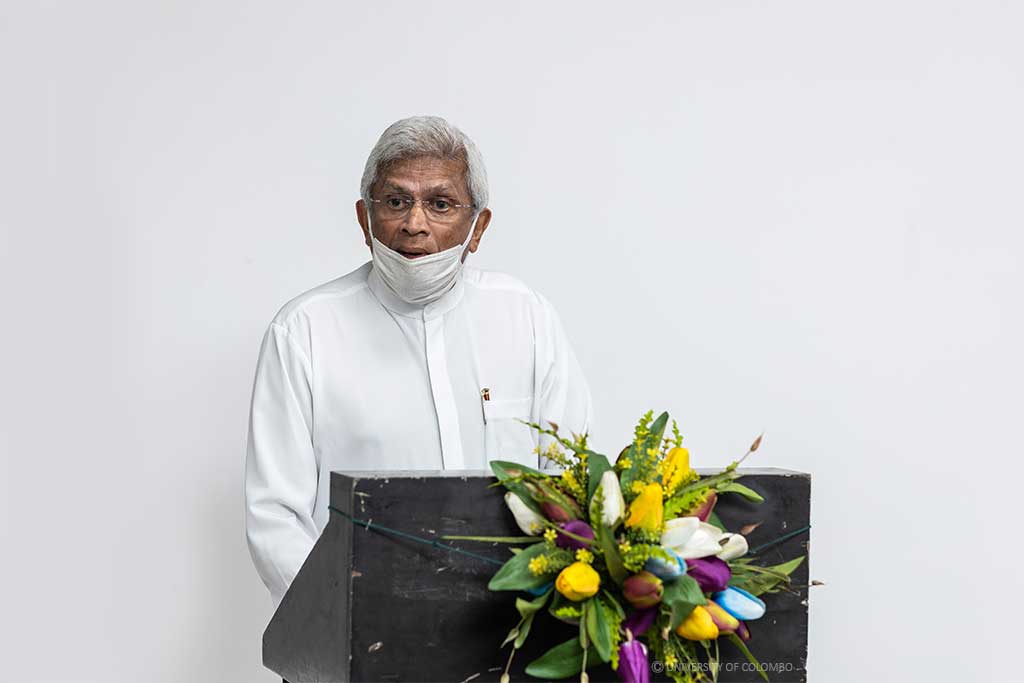 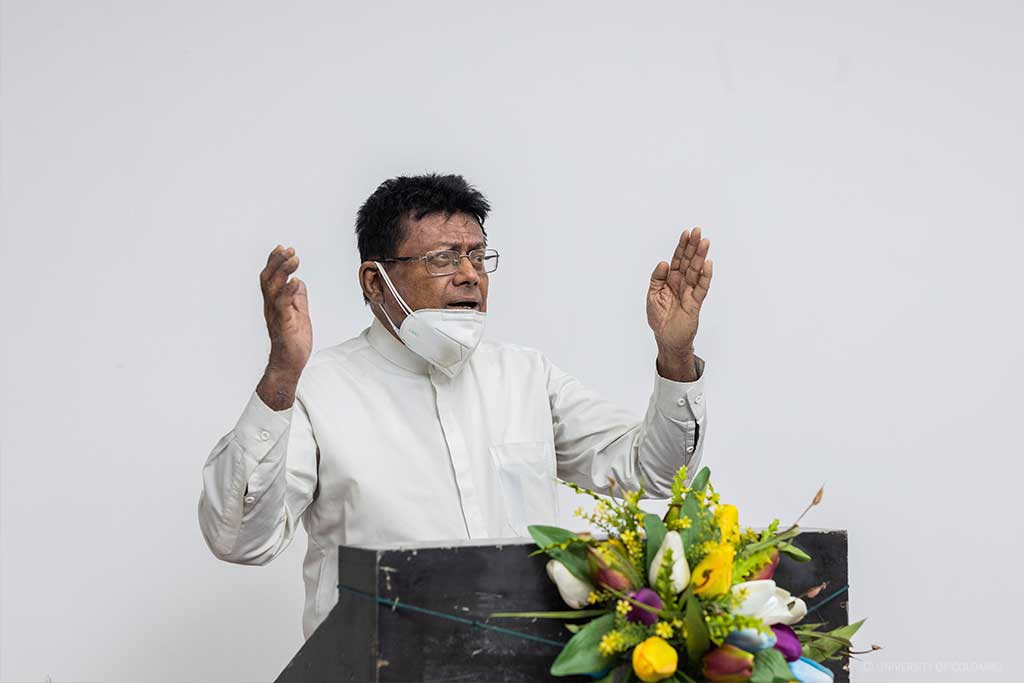 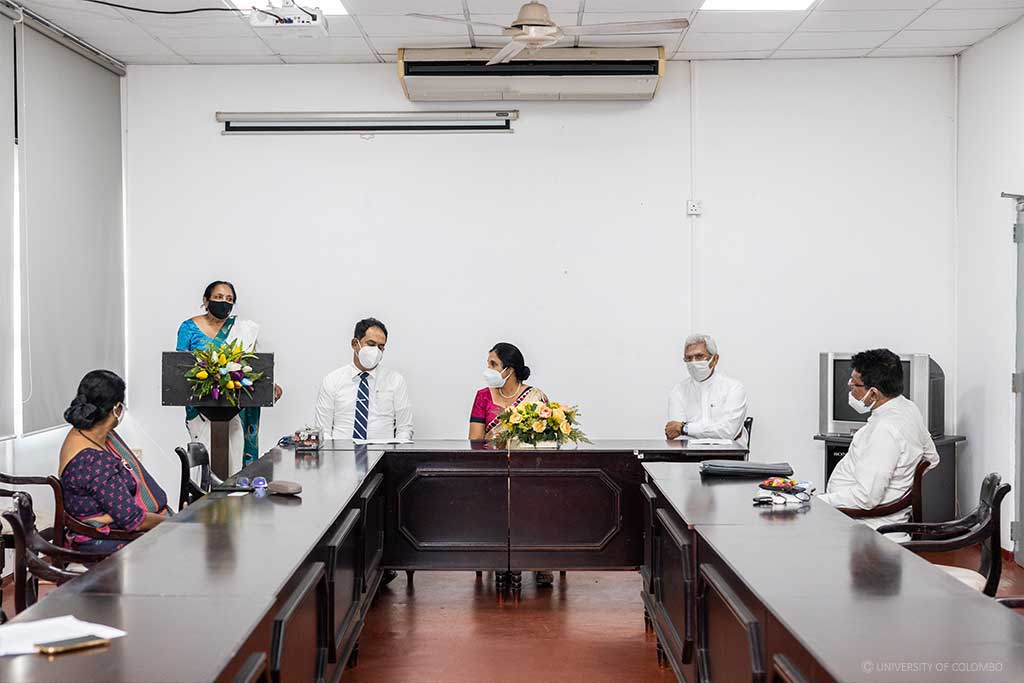 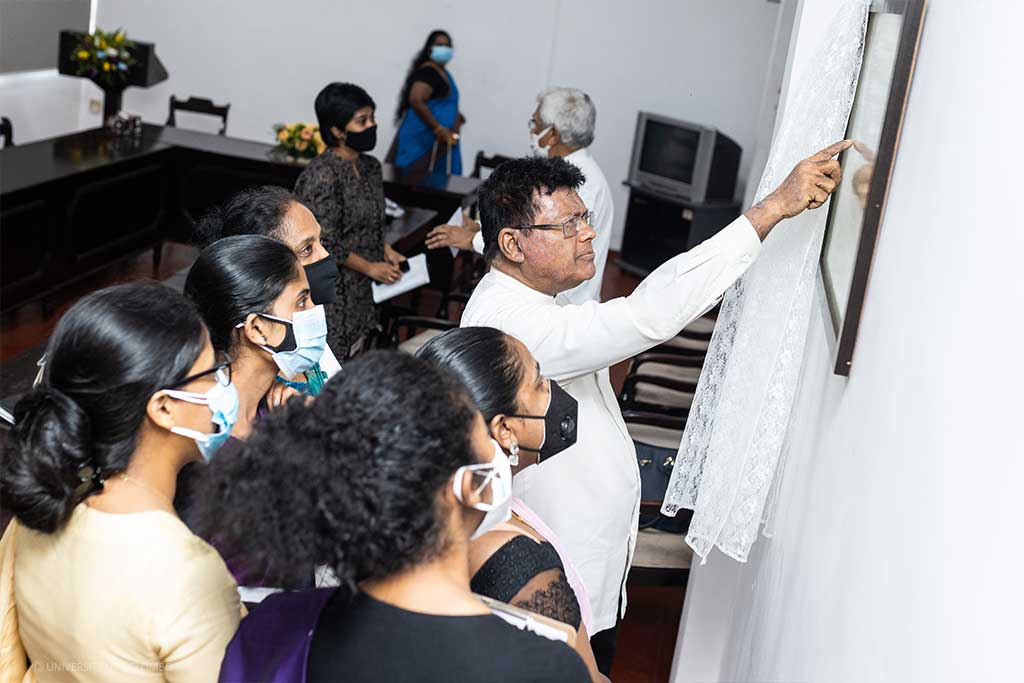 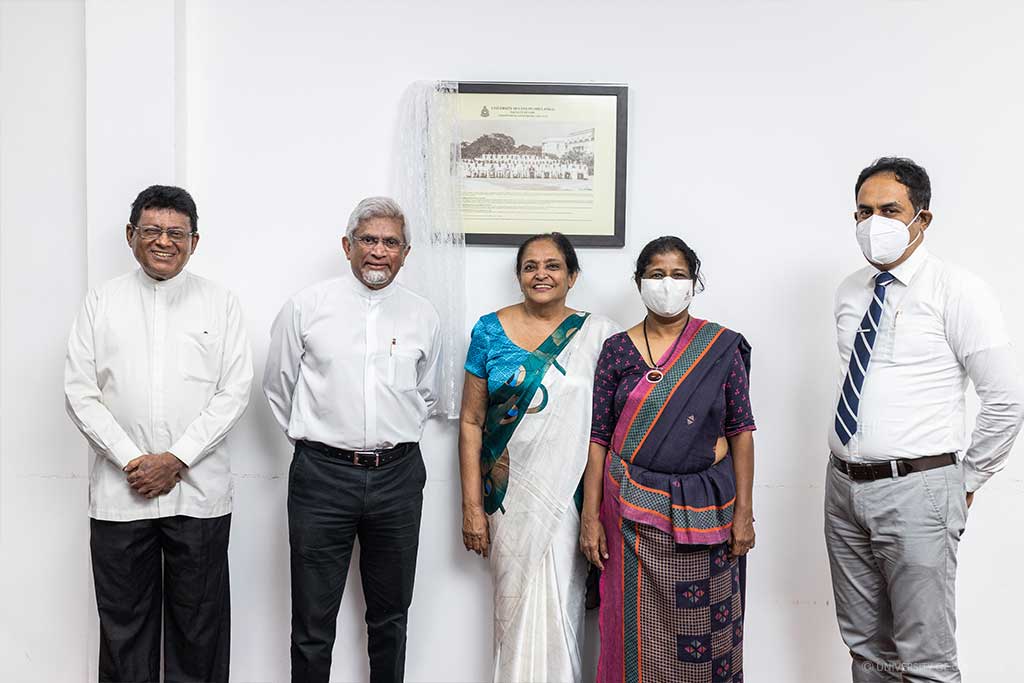 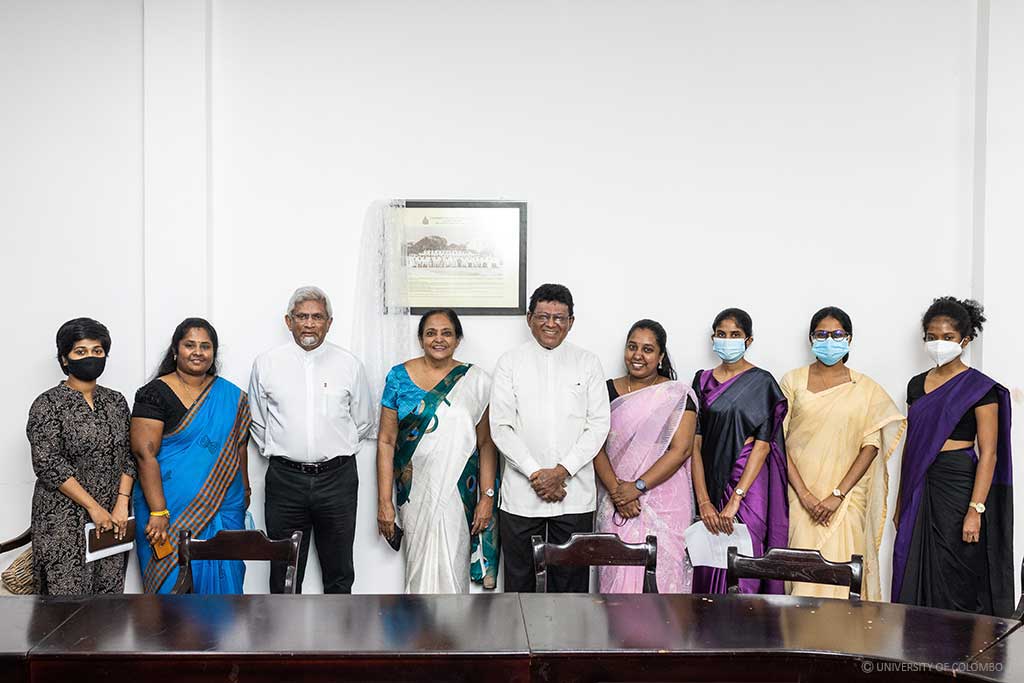 The University of Colombo Commences the Operation of Smart Class Room