Launch of the University Computer Museum 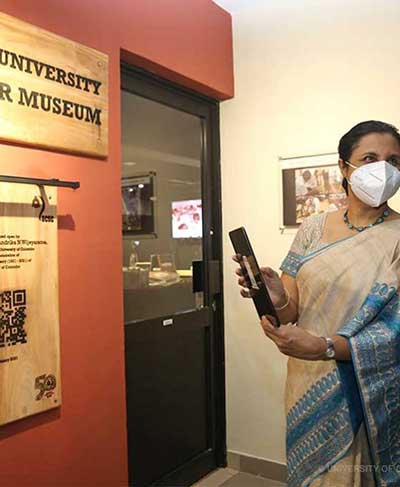 Launch of the University Computer Museum

The emuseum will provide a virtual immersive experience to the public, especially to the younger generation allowing them to embark on a journey of technological discovery of the evolution of computers, which has now become an integral part of the social life of every human. 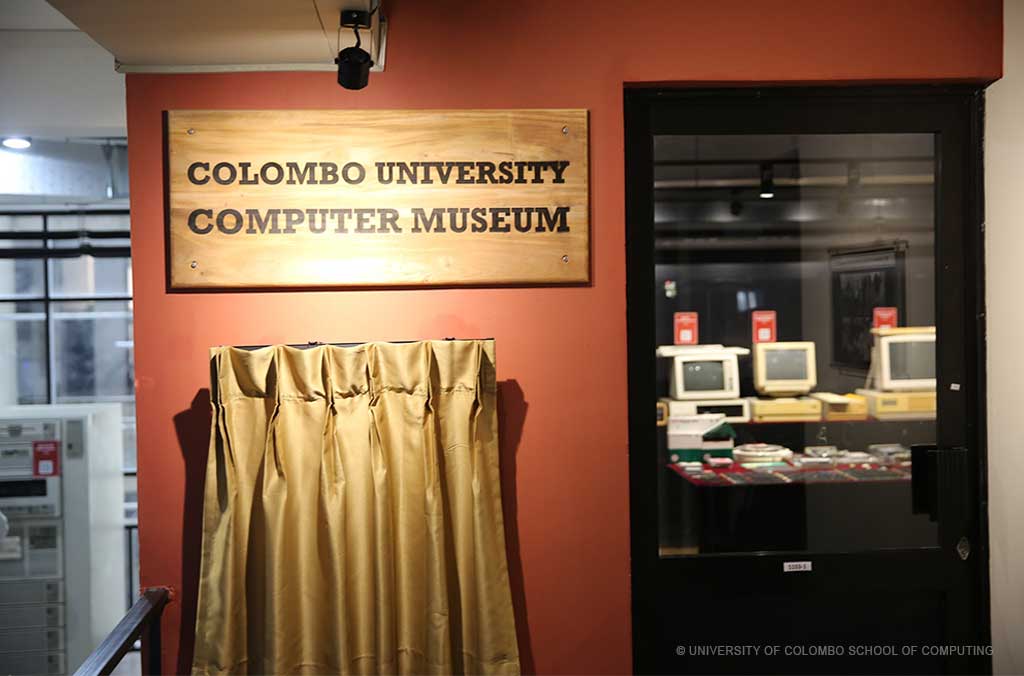 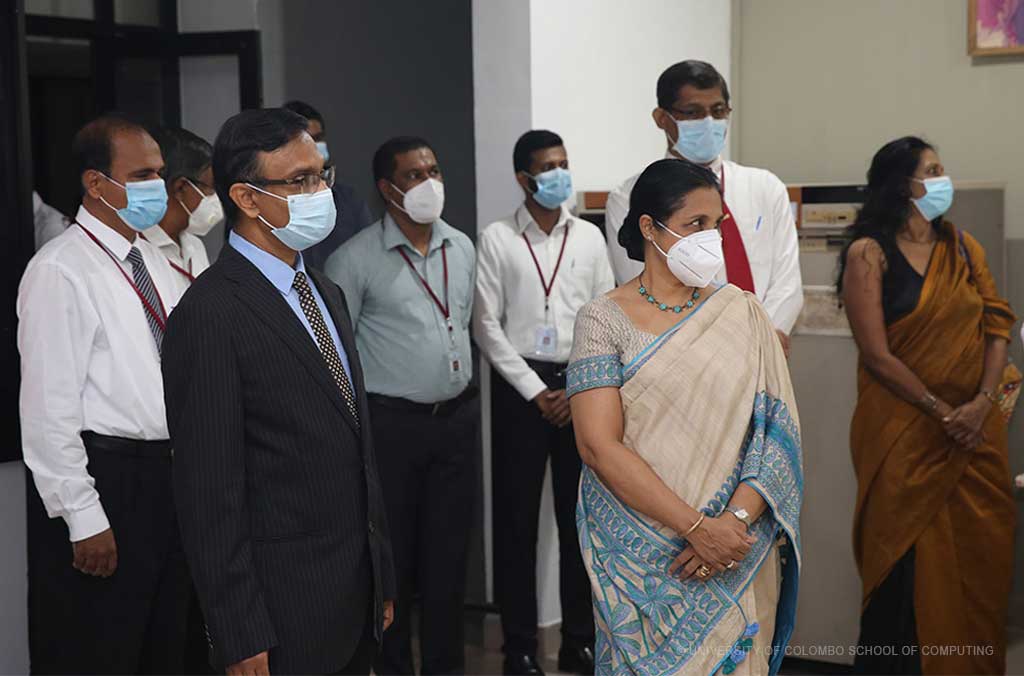 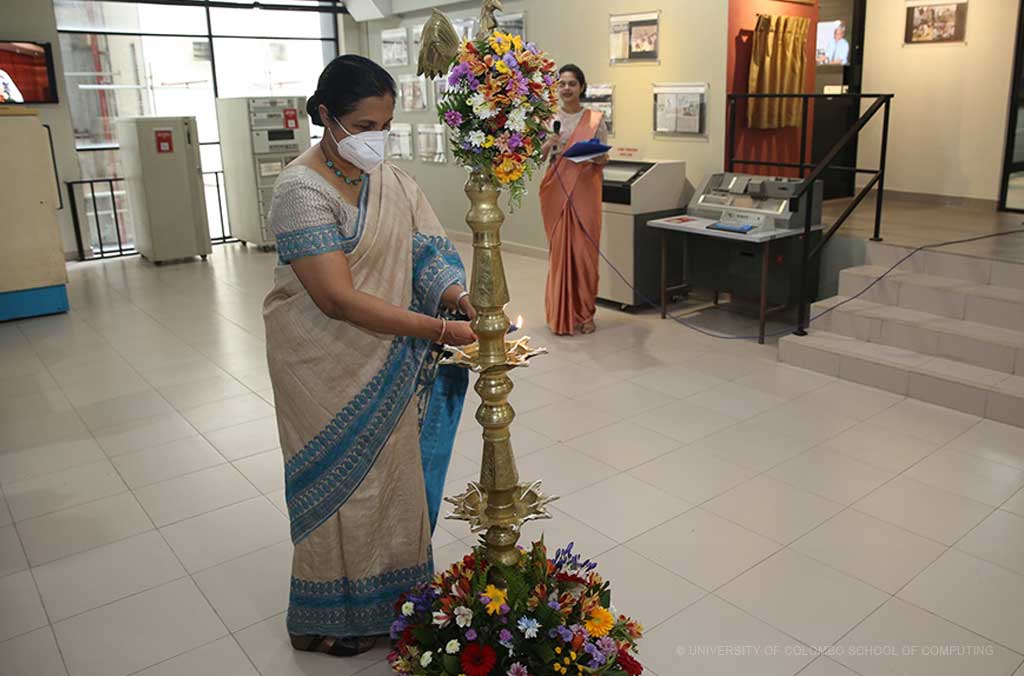 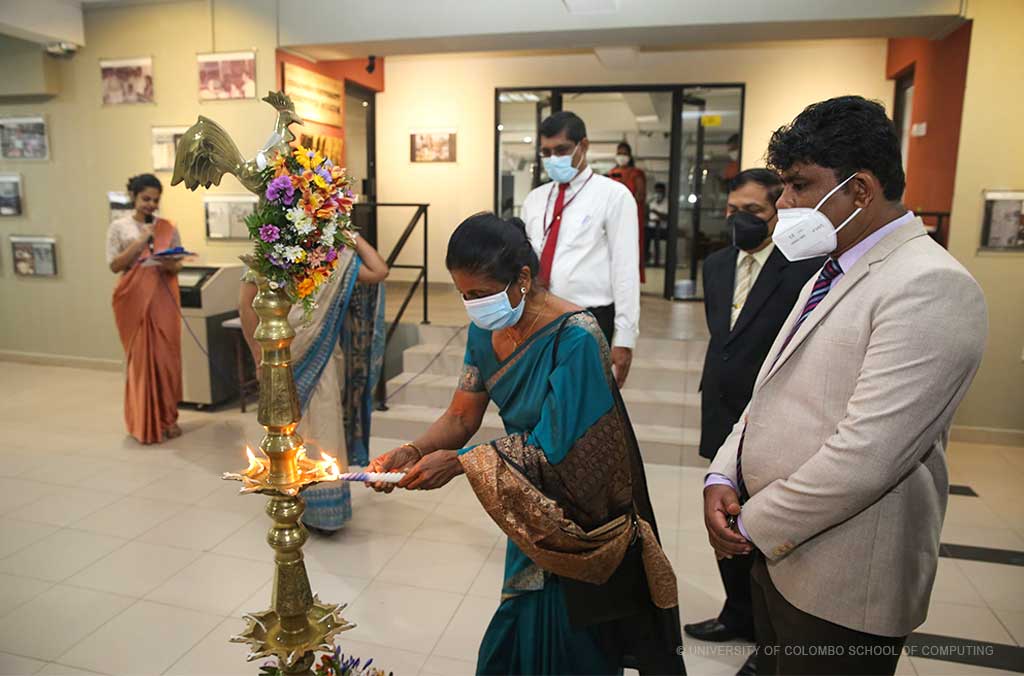 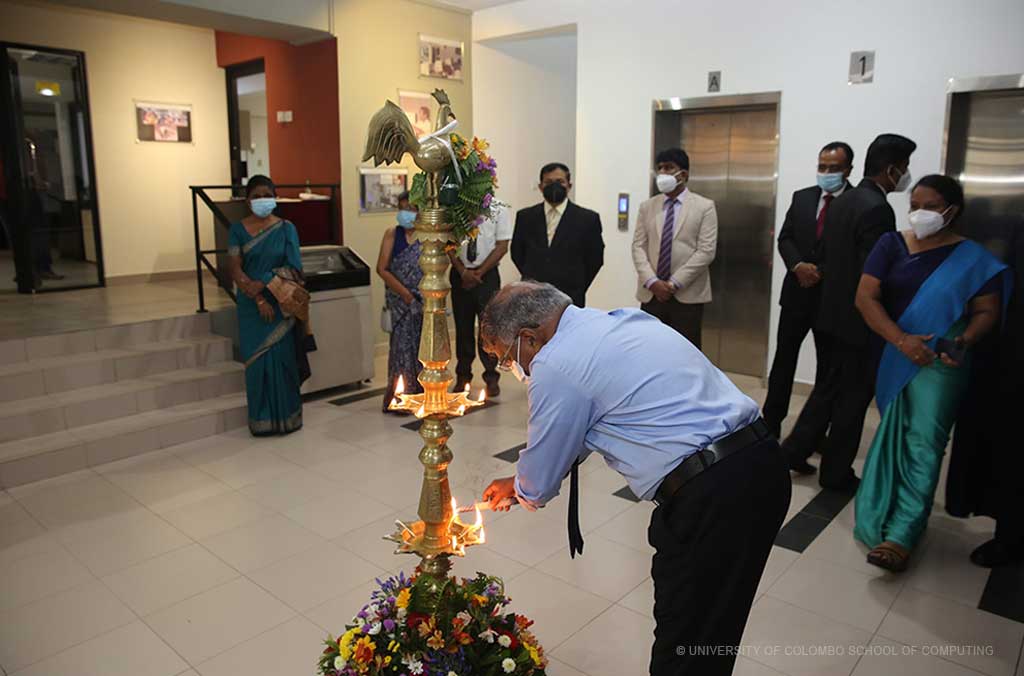 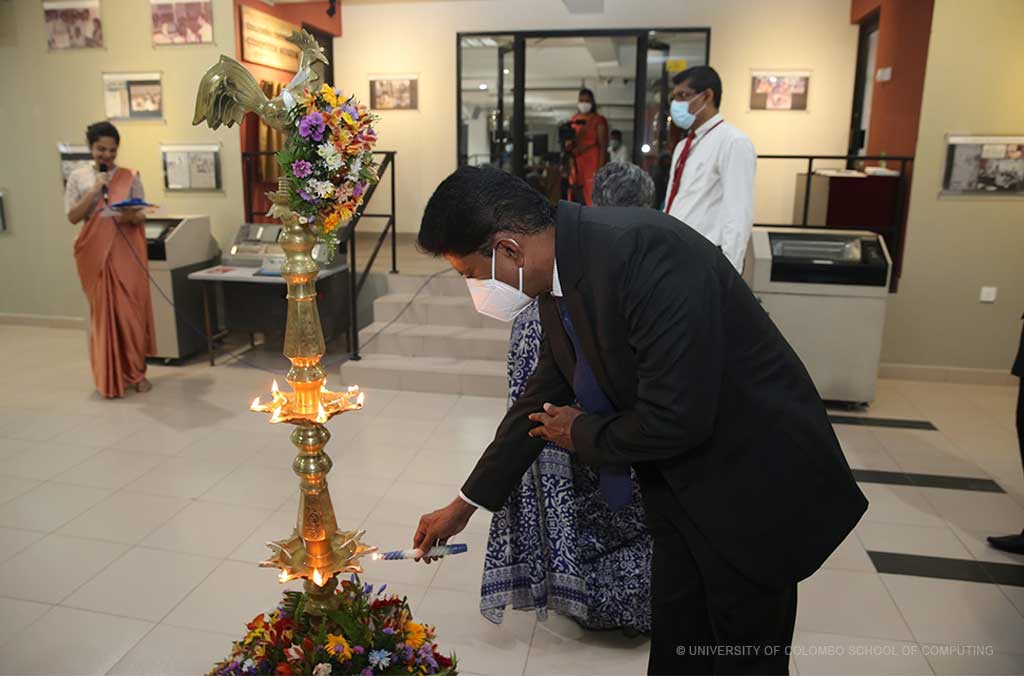 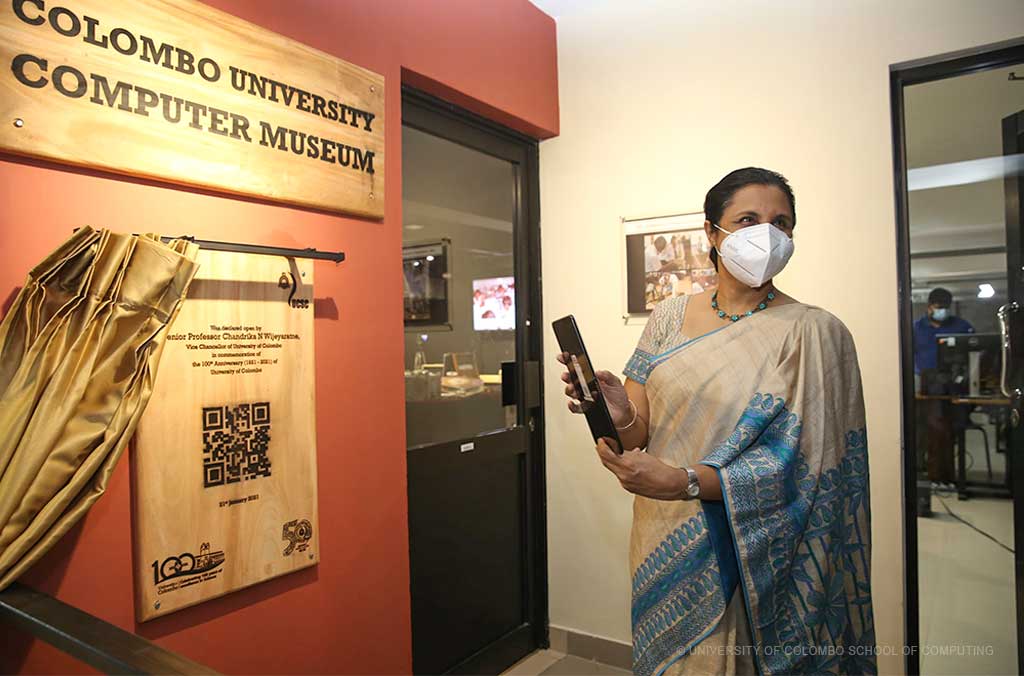 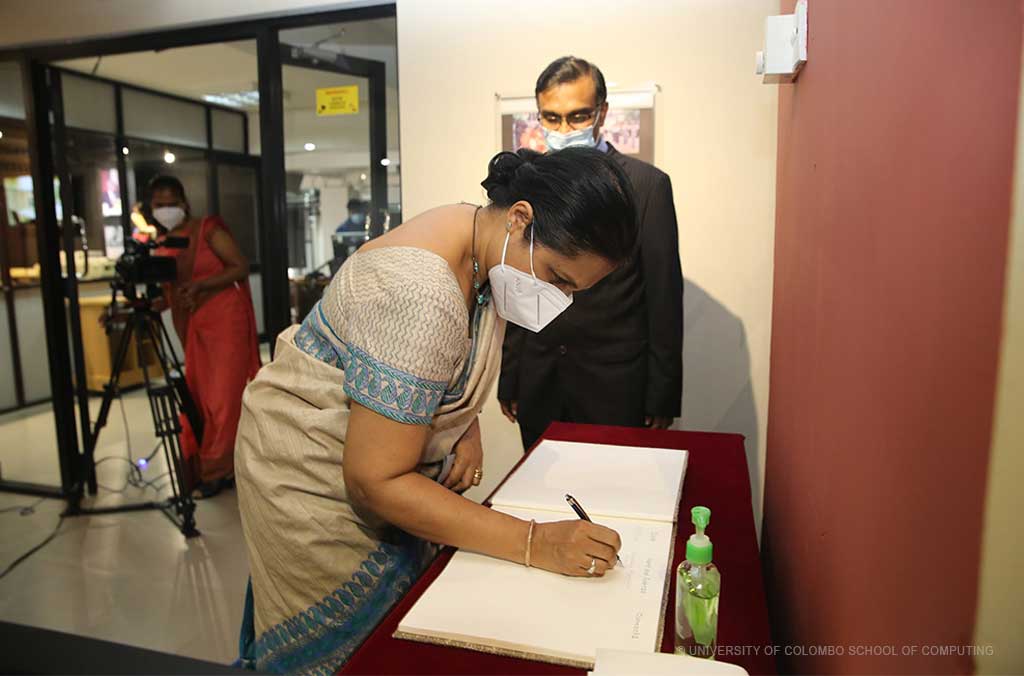 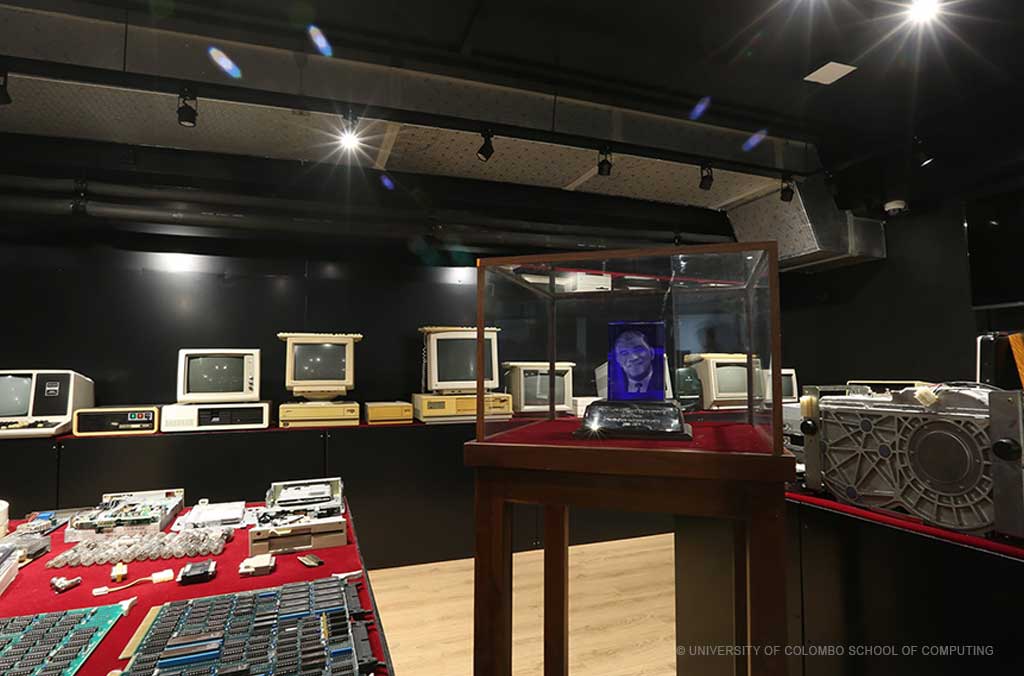 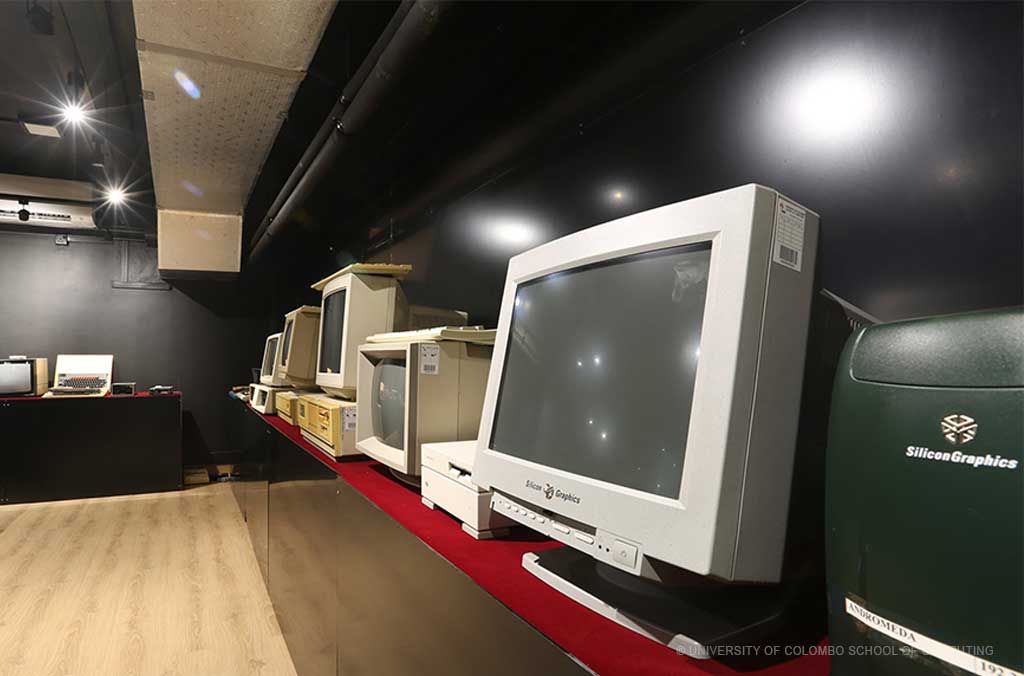 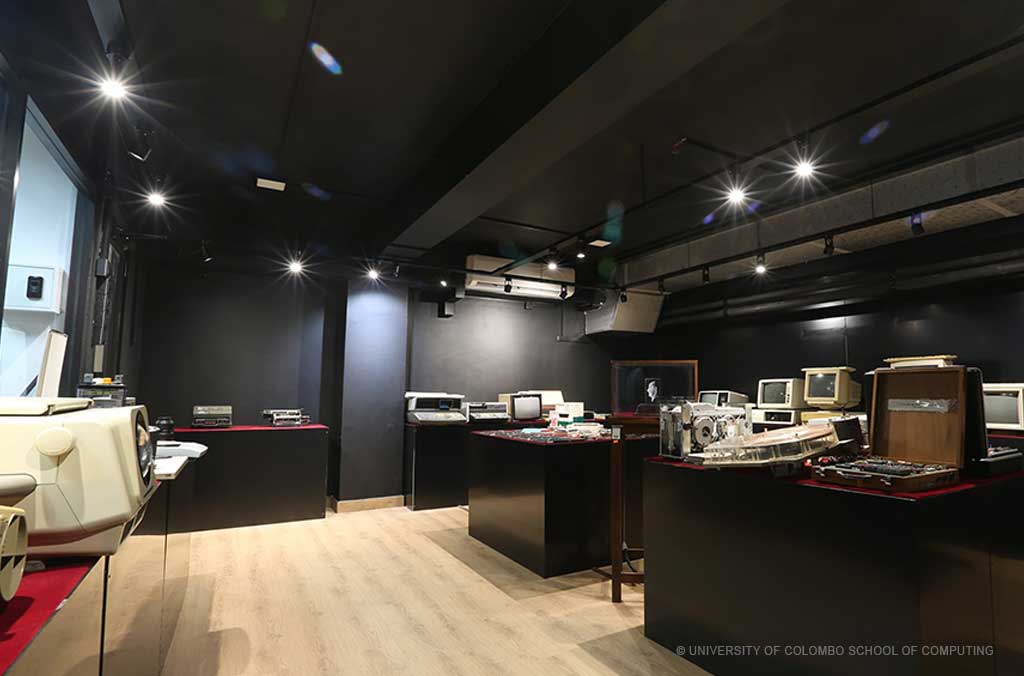 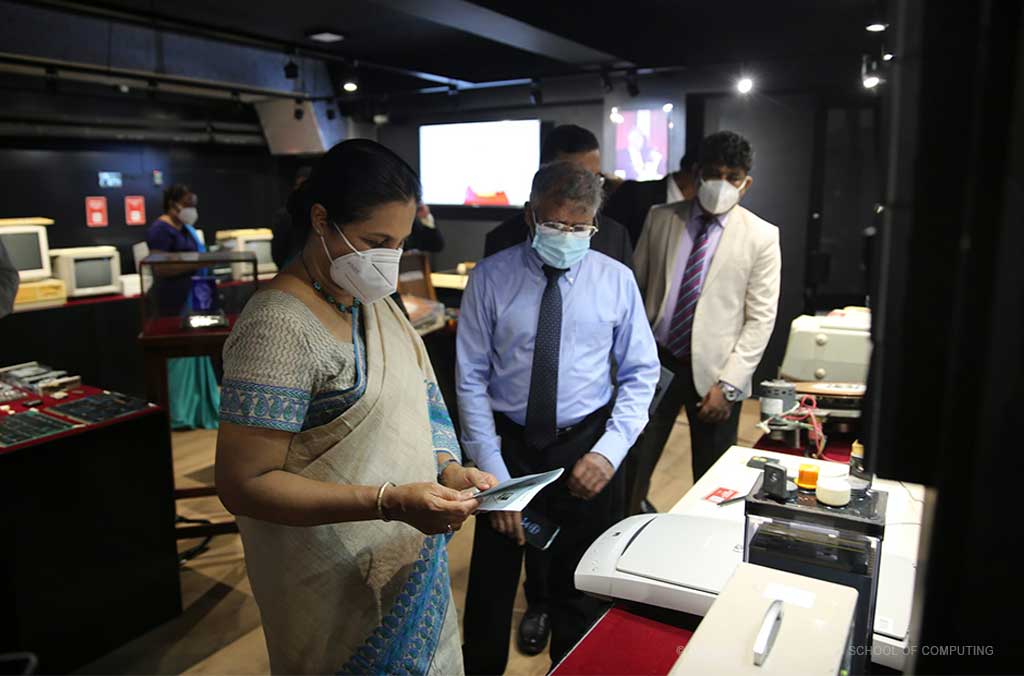 Celebrating 100 Years of Faculty of Arts, Science, and University Library

Centenary Celebrations of Humanities and Social Sciences in Higher Education