The Launch of the Centre for Environmental Law and Policy 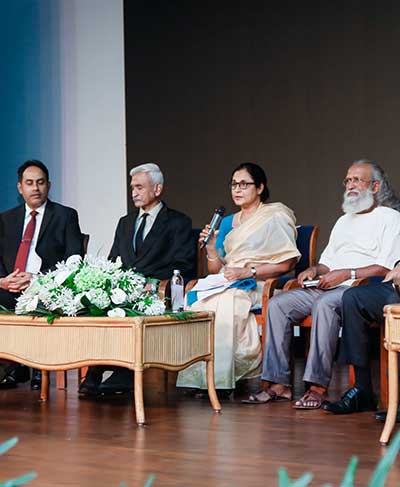 The Launch of the Centre for Environmental Law and Policy

The Centre for Environmental Law and Policy of the University of Colombo was launched on the 5th of January, 2022 at the New Arts Theatre of the University. The Centre aims to be the pioneer institution within the Sri Lankan University system that specialises in Environmental Law related research, policymaking, and advocacy. At present, the Centre functions under the guidance of the Vice Chancellor of the University of Colombo, Professor Chandrika N Wijeyaratne, Dean of the Faculty of Law, Dr. N.S. Punchihewa and the Founding Director of the Centre, Dr. Kokila Konasinghe. The launch was held under the theme, ‘Beyond human environment: Defending rights of nature in the Anthropocene’, which highlights the importance of safeguarding the rights of nature amidst the existing developmental practices by humans.

The ceremony commenced with a session titled ‘A Mindful Contemplation on Nature’, by Dr. Charika Marasinghe, who is the Developer and Trainer of the Mindfulness Programme while being a Senior Consultant in Child Rights. Following such, a virtual discussion between an international advocate on rights of nature Ashish Kothari, and the President of the Network of Asia Pacific Schools and Institutes of Public Administration and Governance, Professor Amita Singh was held. The discussion focused on the conflict between human rights and nature, and the importance of eco-centric movements.

Stakeholders representing significant administrative authorities, universities and other educational institutions also attended the ceremony. The Centre also launched its official website at the grand launch. The newly launched website of the Centre provides an overview of the works of the Centre, its achievements etc. The ceremony ended with the Vote of Thanks delivered by Professor Wasantha Seneviratne, Head of the Department of Public and International Law of the Faculty of Law, University of Colombo.

Despite the COVID-19 pandemic, the Centre has been working on several initiatives. Some of the initiatives led by the Centre include, providing policy recommendations, publishing books and articles, and collaborating with international and national bodies on environment-related rights and protection. The Centre has already contributed to the Constitutional Reform Committee 2021 by suggesting environmental policy-related recommendations.

In an era where the very environment that protects humans has been polluted and mistreated, the time to make a difference has now arrived. While it can be overwhelming as to where one should begin, the Centre is anticipated to pave the way for students interested in protecting and conserving the environment, to broaden their expertise in Environmental law and policy sectors. While the Centre has a number of important projects lined up, it hopes to become one of the leading legal and policy making institutions in endorsing the conservation and preservation of the environment in the country. 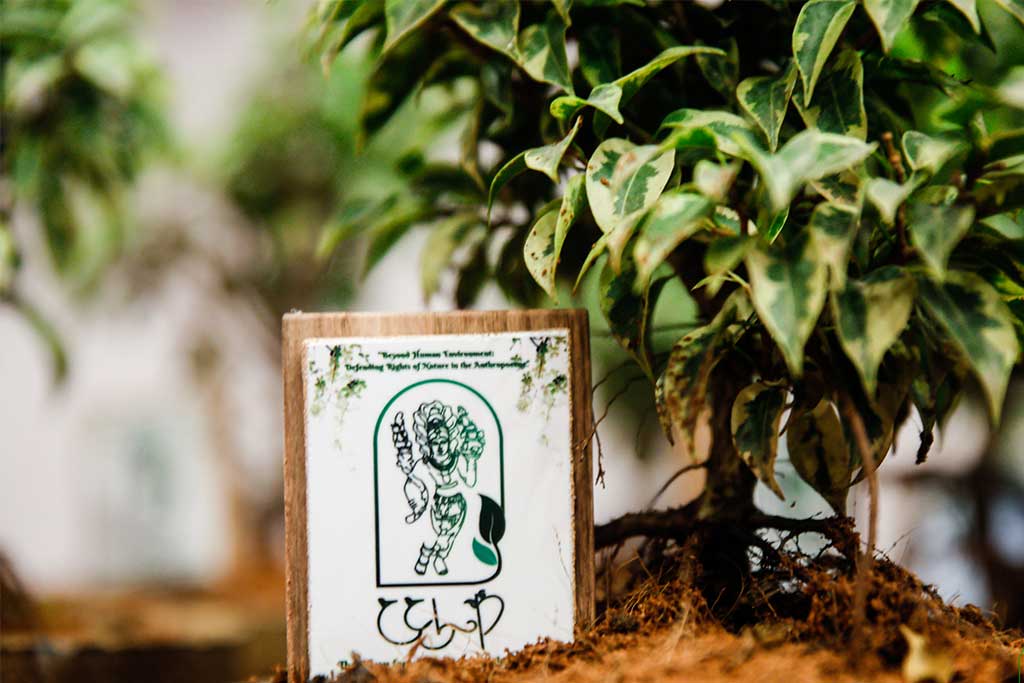 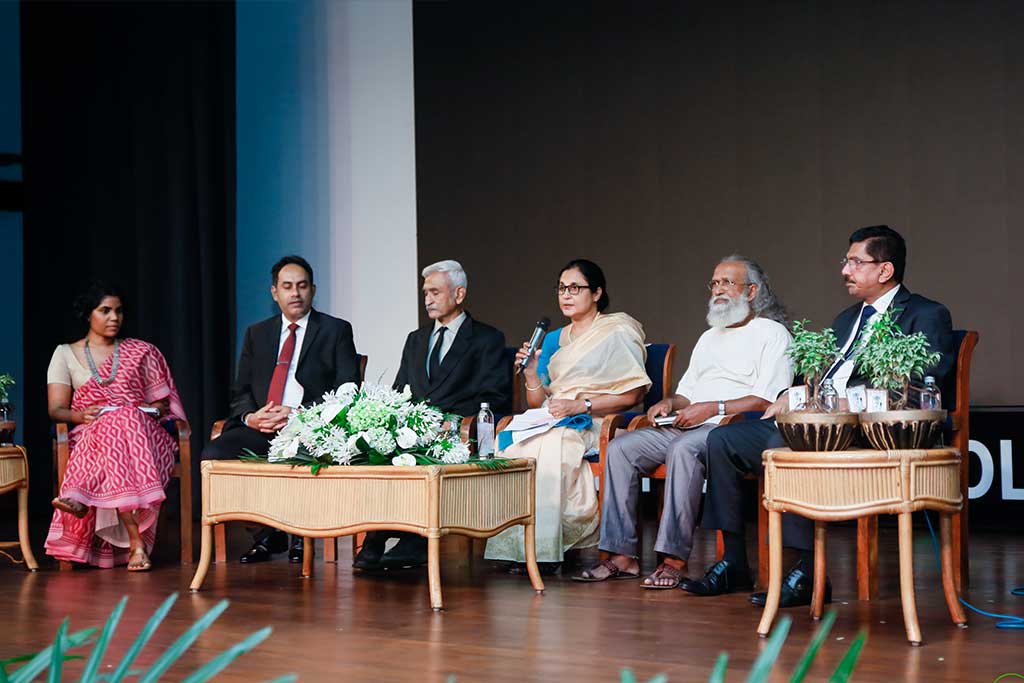 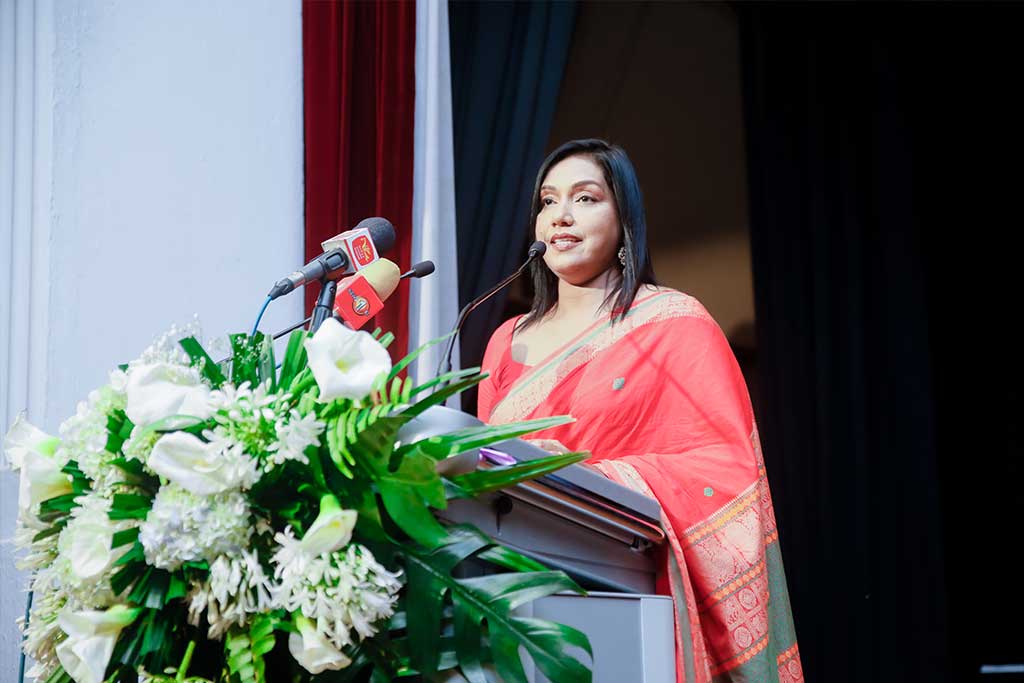 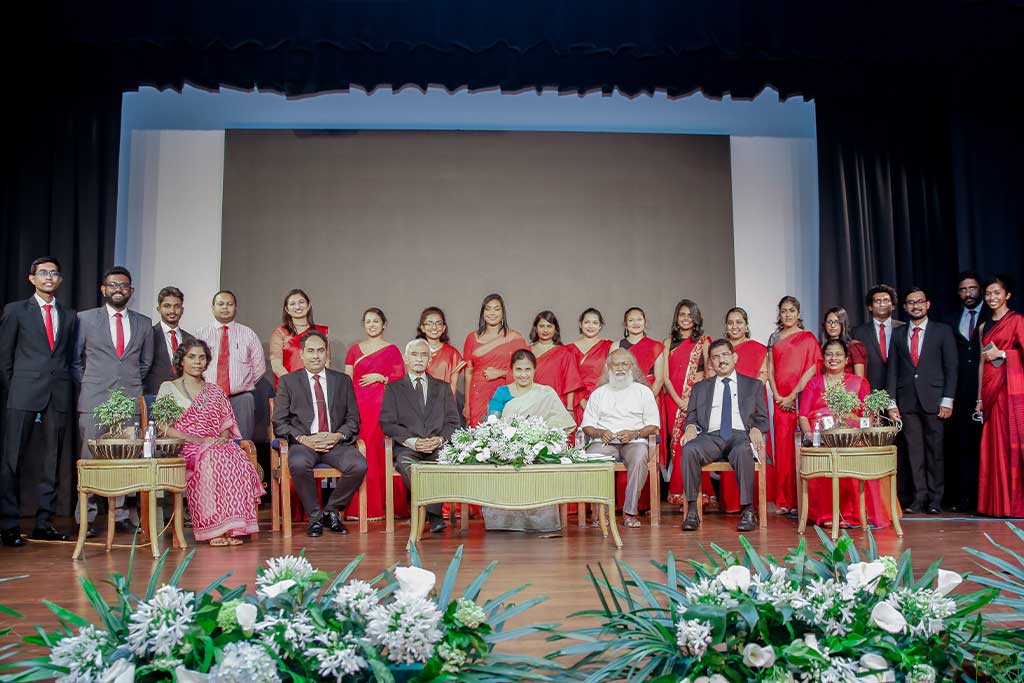 Commencement of Duties for the Year 2022