Commencement of Duties for Year 2023 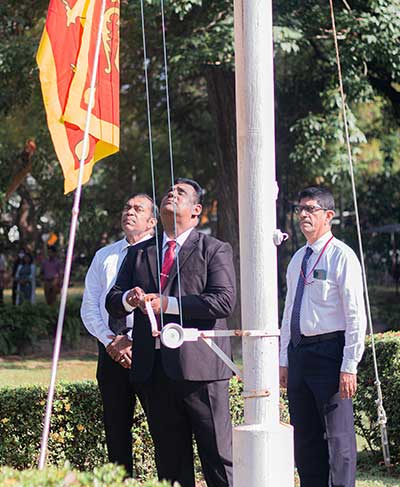 Commencement of Duties for Year 2023

University of Colombo ceremonially commenced duties of the New Year on the 2nd of January 2023, with a special function attended by Senior Professor (Chair) H.D. Karunaratne, the Vice-Chancellor along with Dr P. Mahanamahewa, Rector of Sri Palee Campus Deans of Faculties, Directors of institutes, Mr K.A.S. Edward, Registrar, Acting Bursar and all other staff members of the University at the College House premises. The function commenced with the hoisting of the National and University flags by the Vice Chancellor and Registrar, followed by the singing of the National Anthem. Subsequently, the Public Servants’ Oath was read by the Registrar, which was followed by the staff of the University. 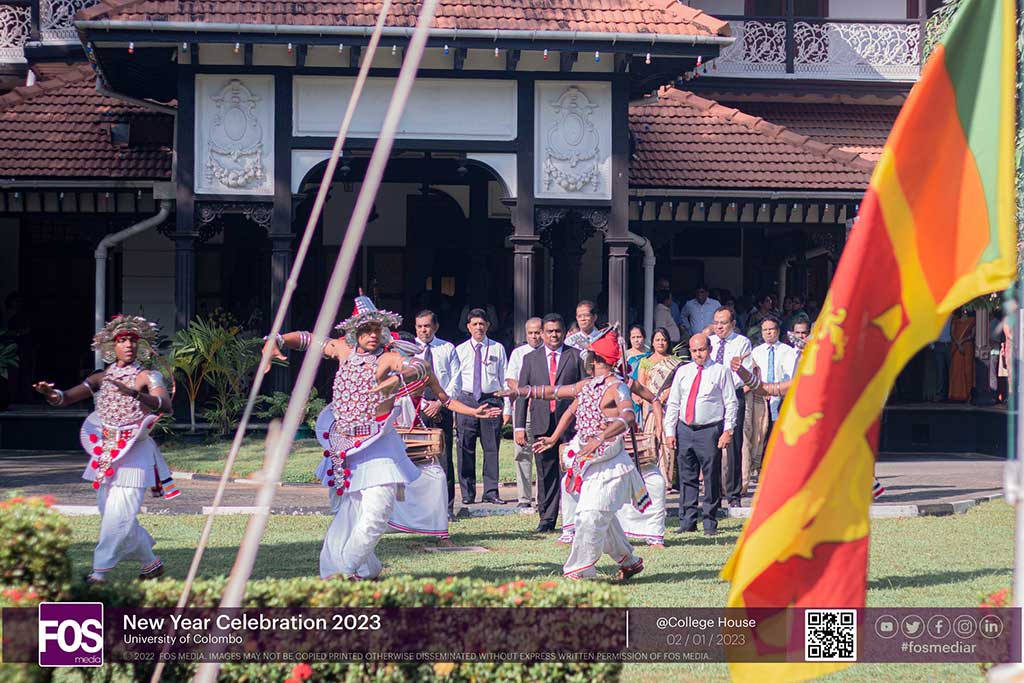 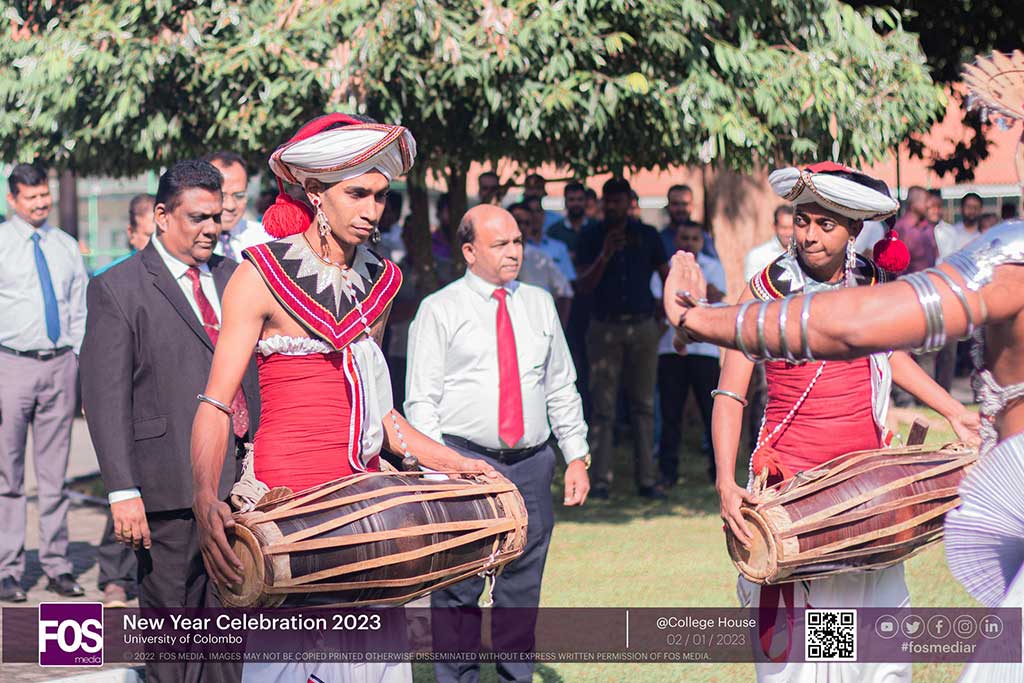 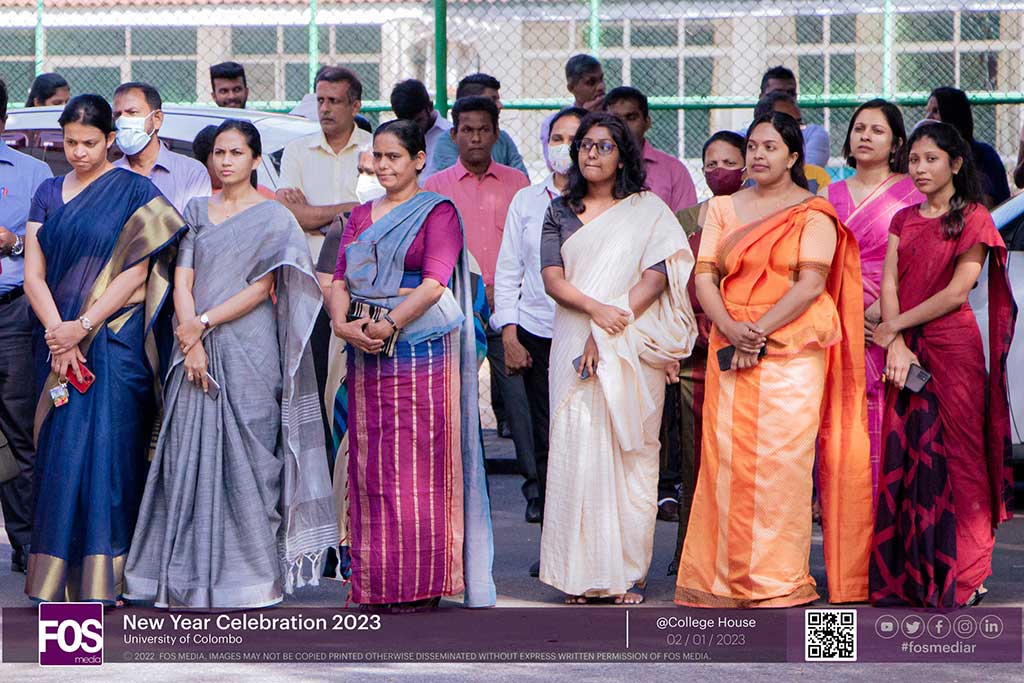 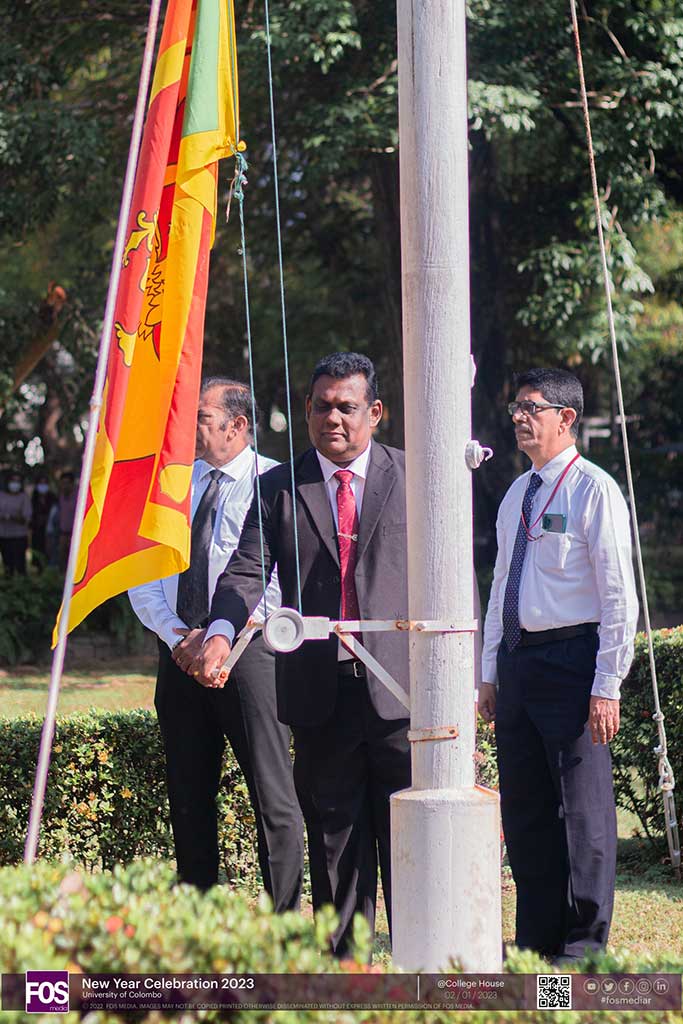 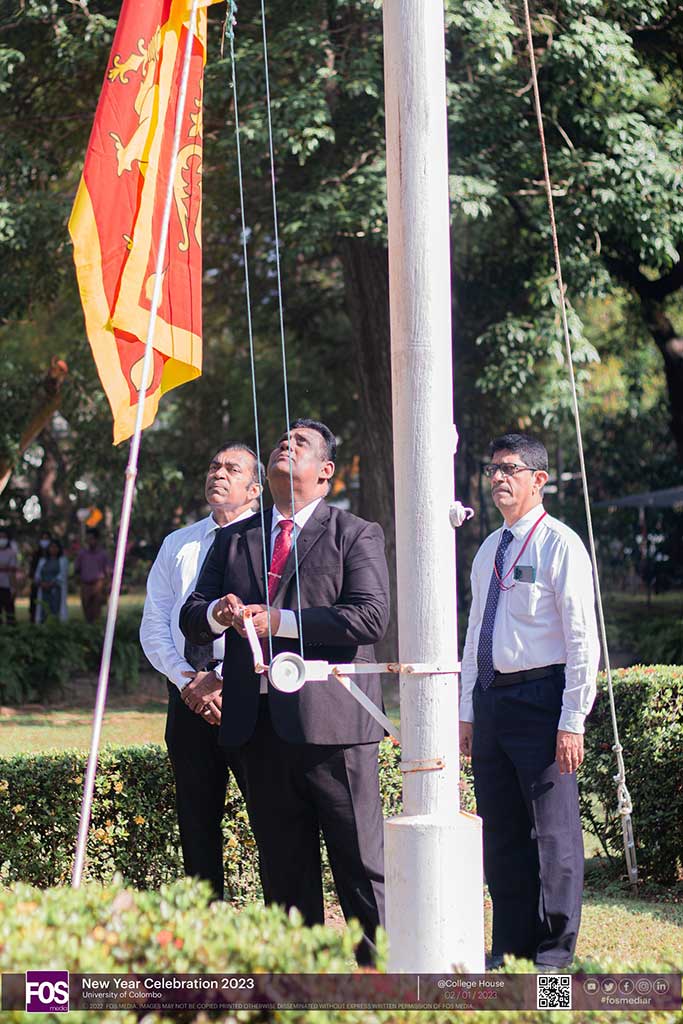 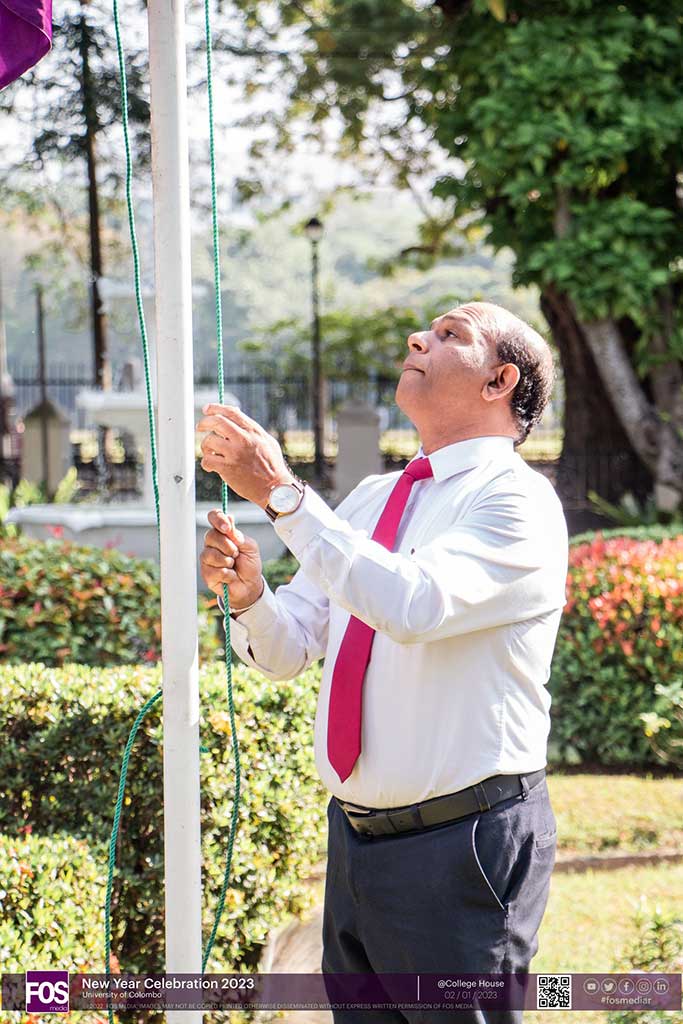 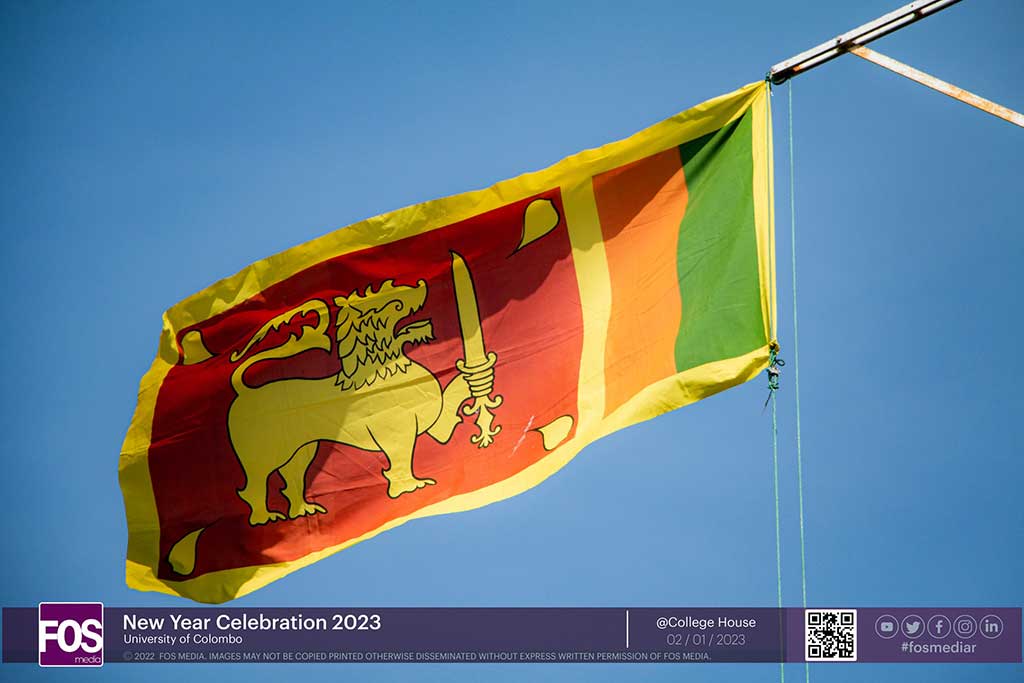 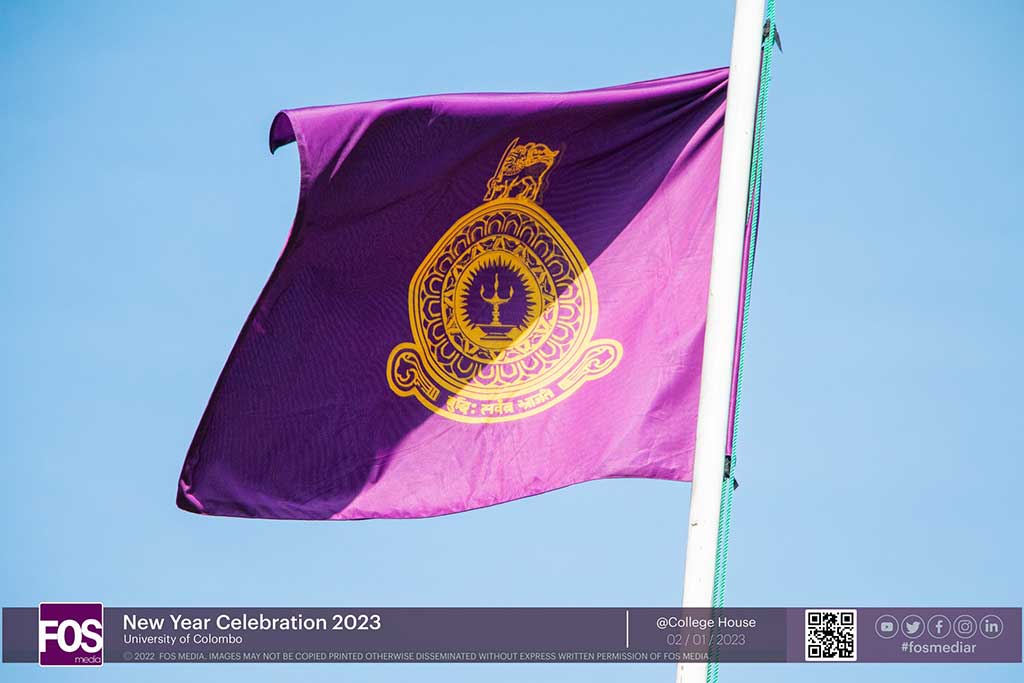 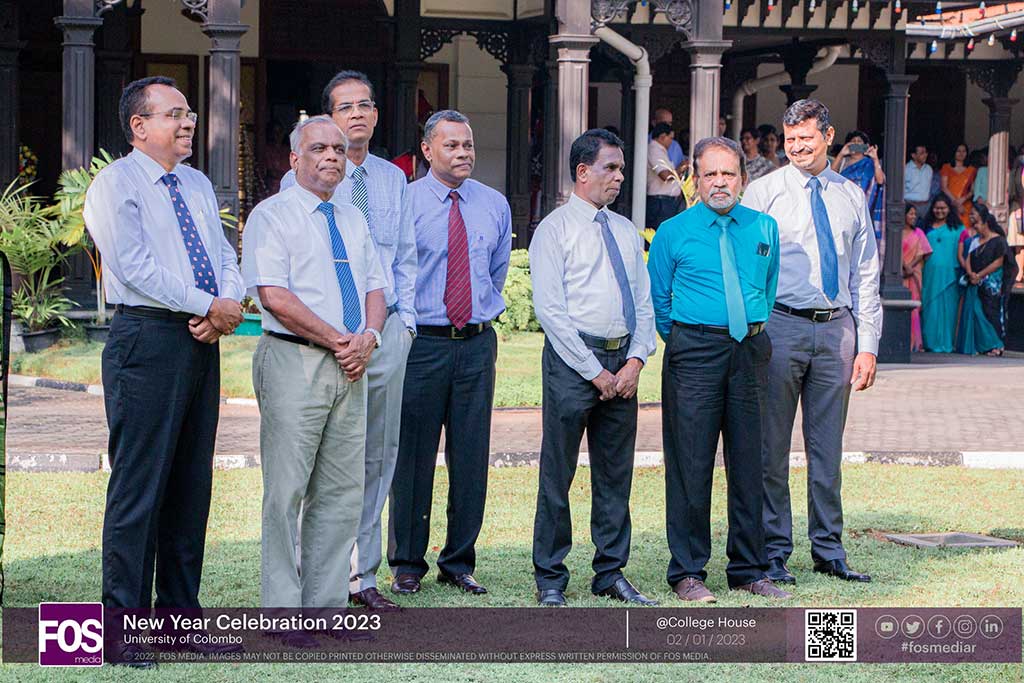 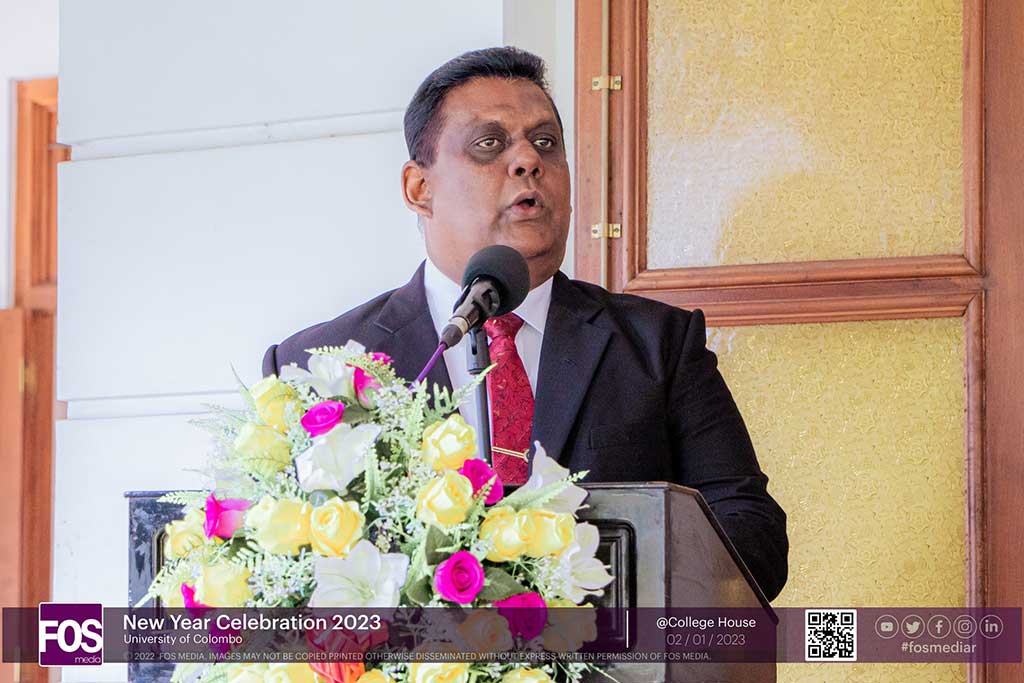 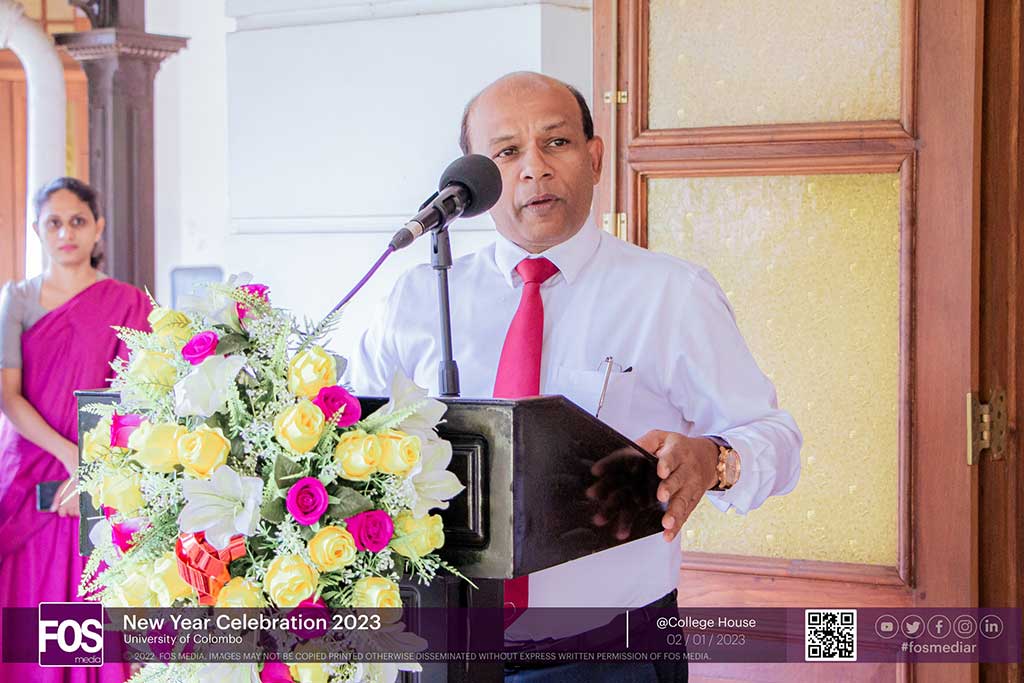 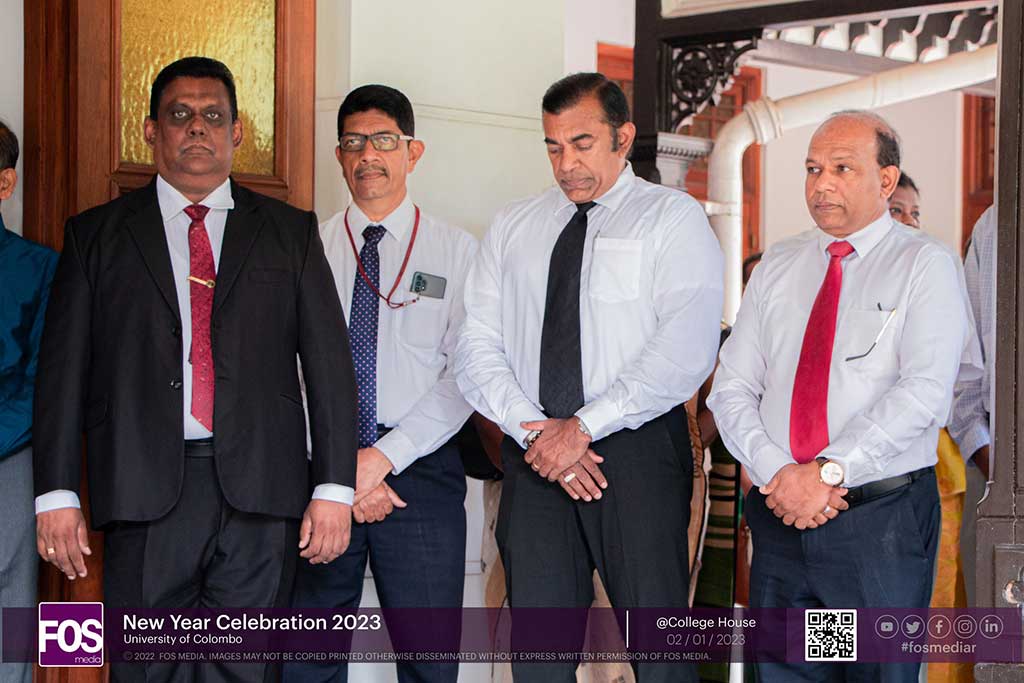 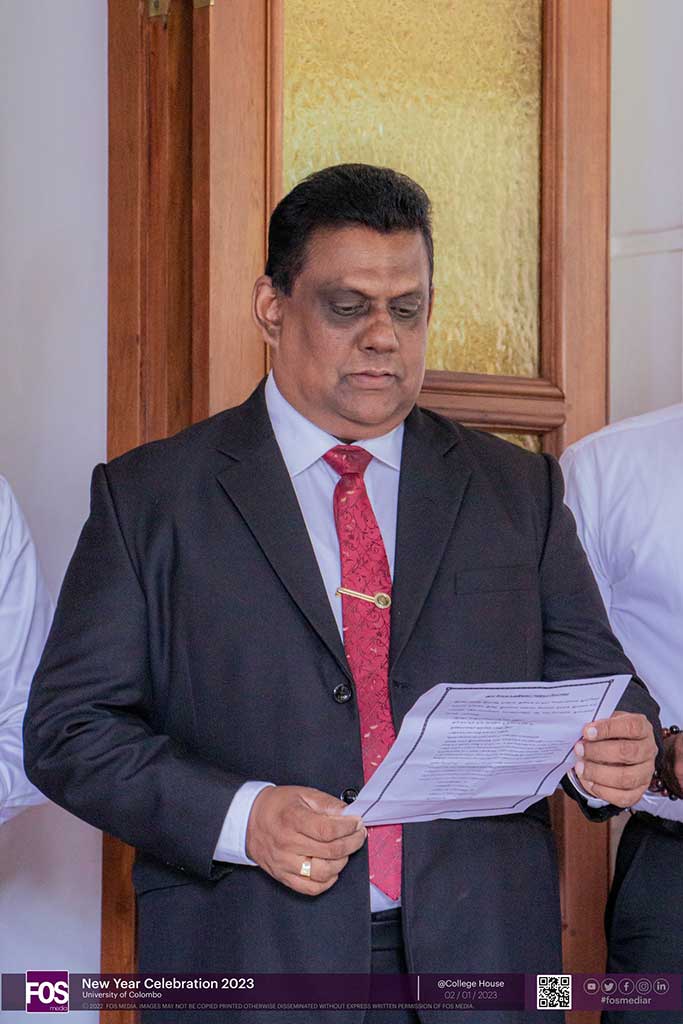 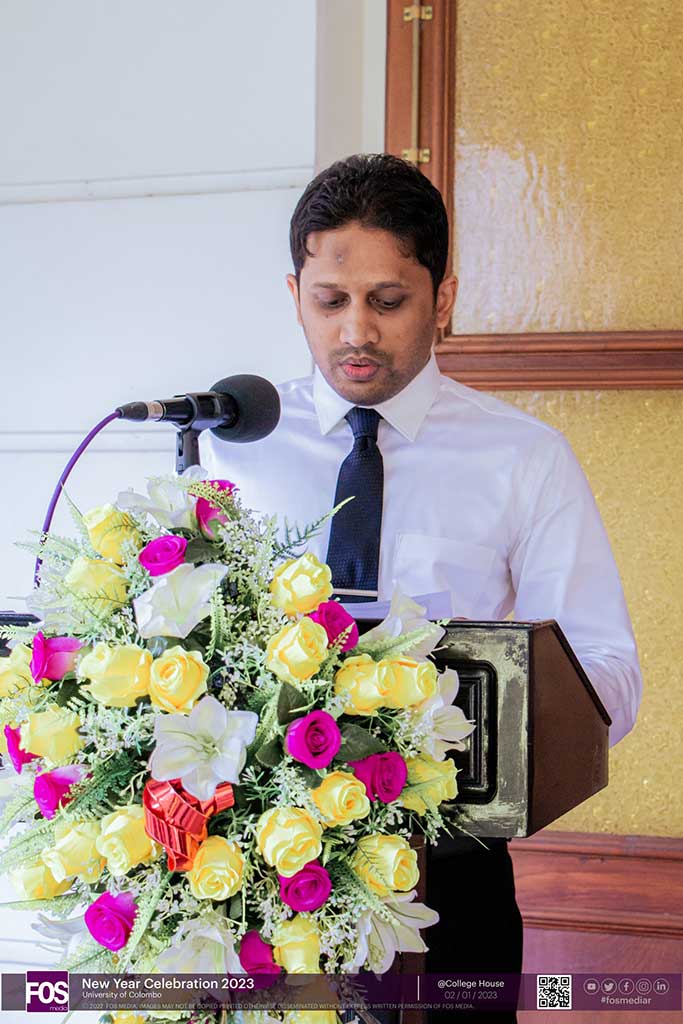