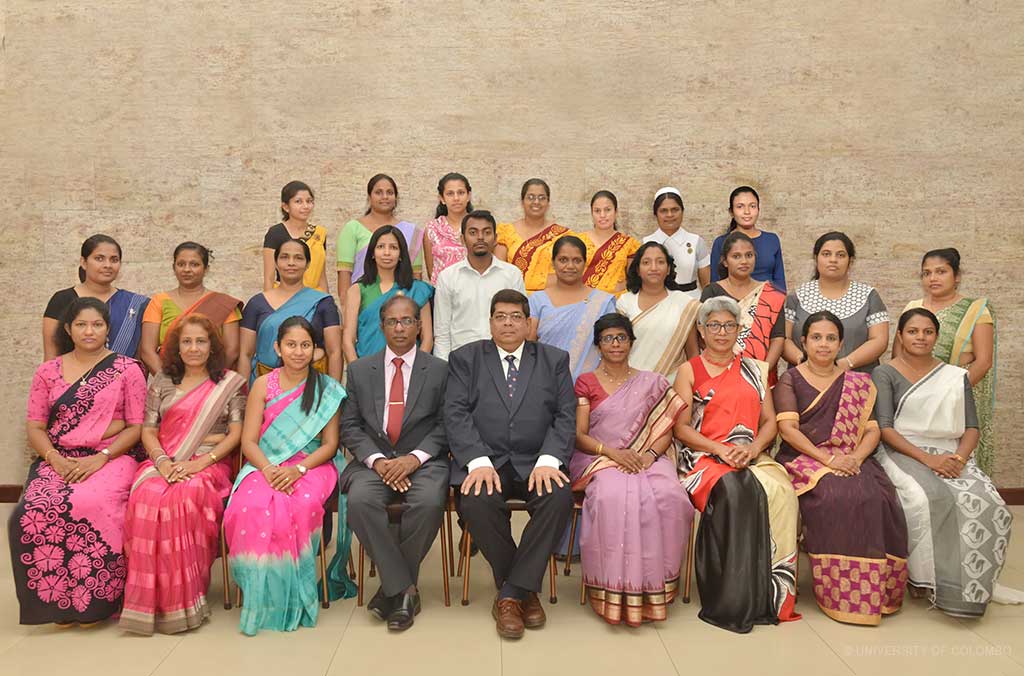 University of Colombo is pleased to announce the inauguration of its first formal initiative on establishing academic mentoring for staff. This program was inaugurated by Senior Professor Lakshman Dissanayake, Vice-chancellor of the University of Colombo on 18th of December 2018 at the Faculty of Medicine. Faculty of Medicine launched its first in-house faculty mentoring program which is the University’s first formal Academic Mentoring Program in September 2016. The program has widened its activities during the second year by offering awareness raising and mentoring facilitation workshops to all academic staff of the University. During the third academic year, AMP-UCFM joins hands with its fellow faculties, institutes, and campuses of the University and take the responsibility in providing program establishment support to these institutions of the University. Parallel sessions on enhancing mentoring skills among Colombo University academics will also continue during the year 2019. 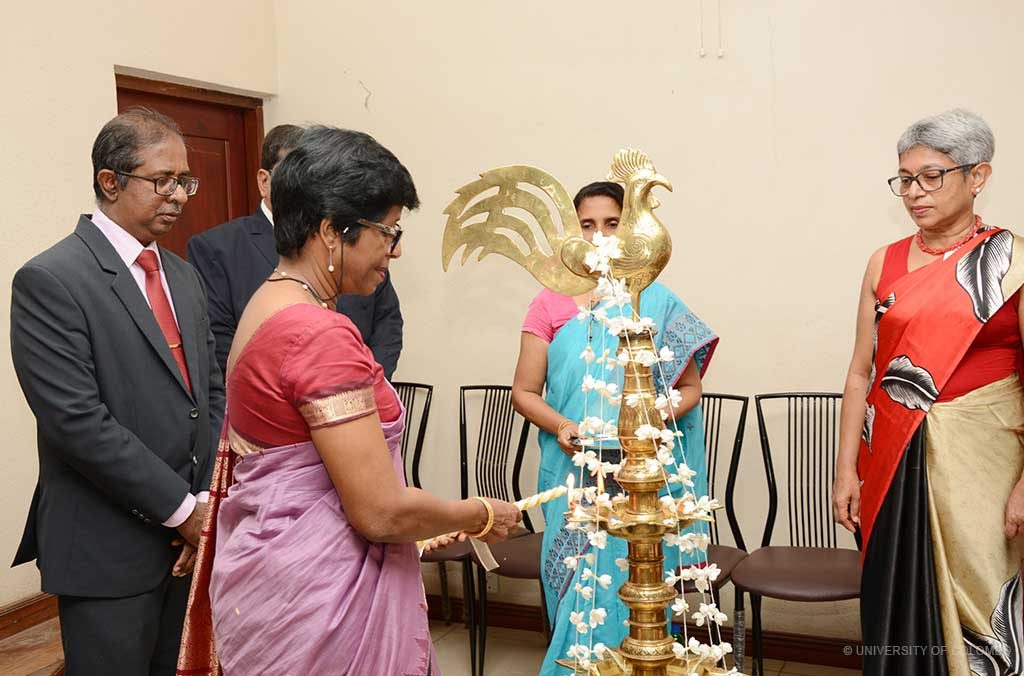 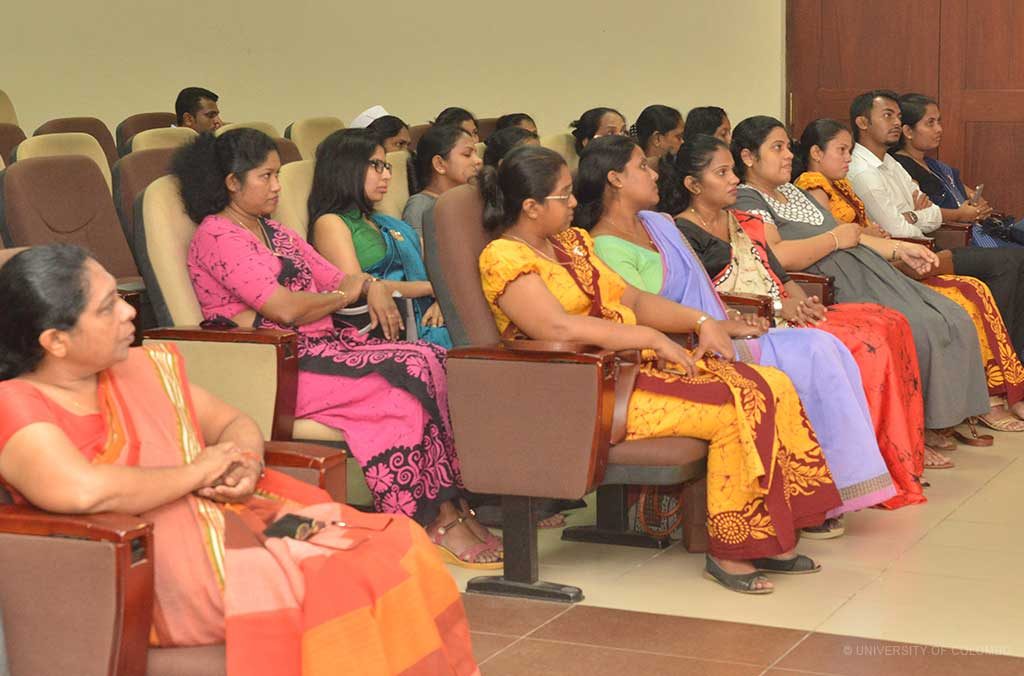 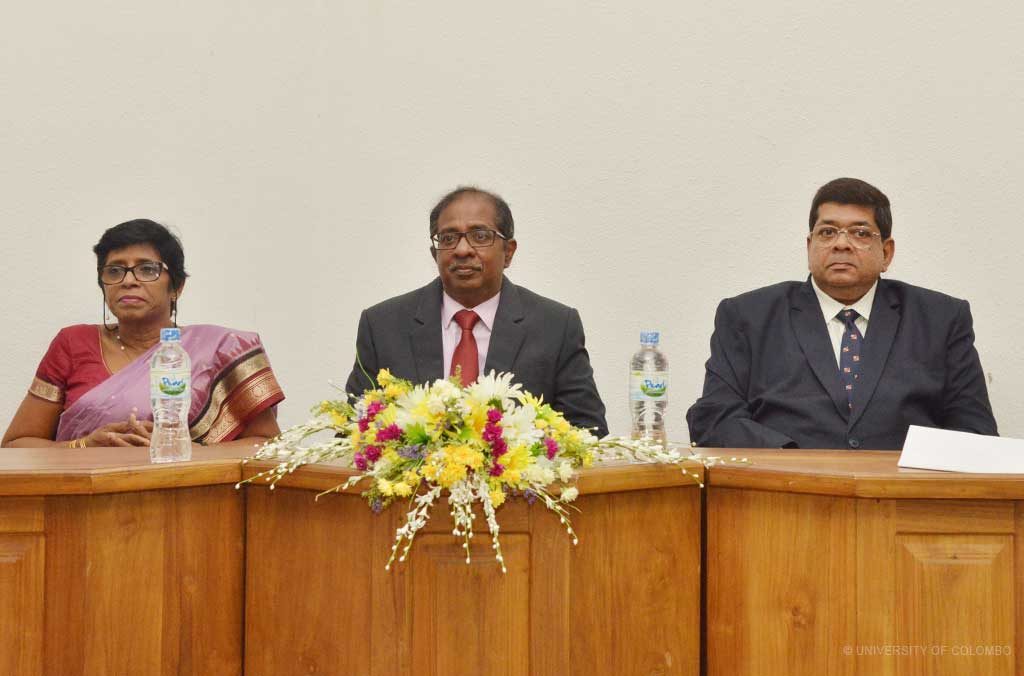 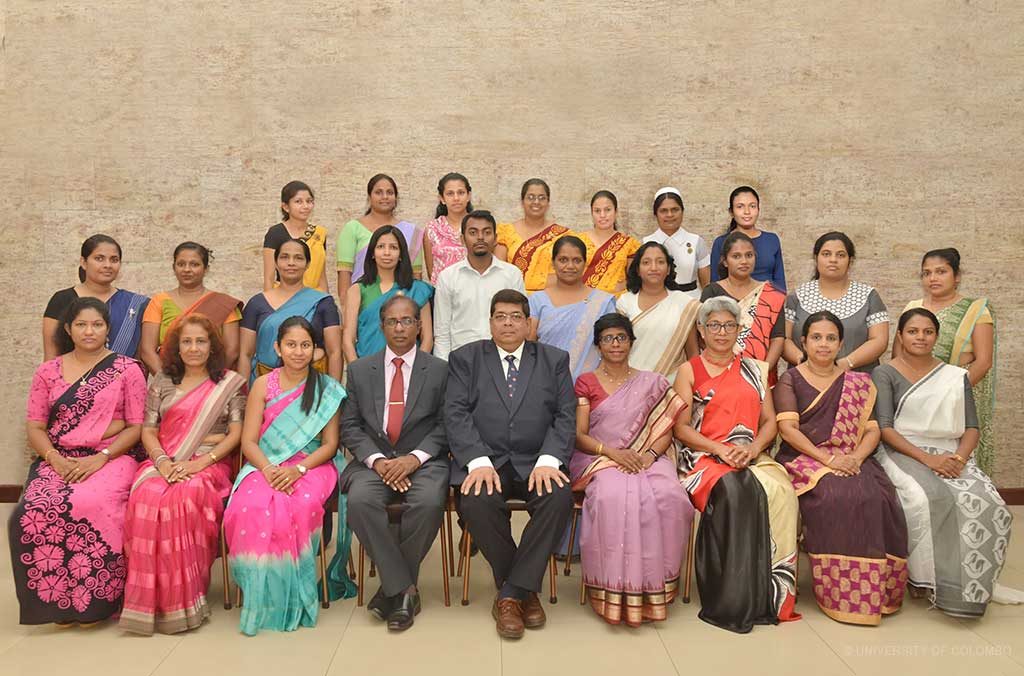