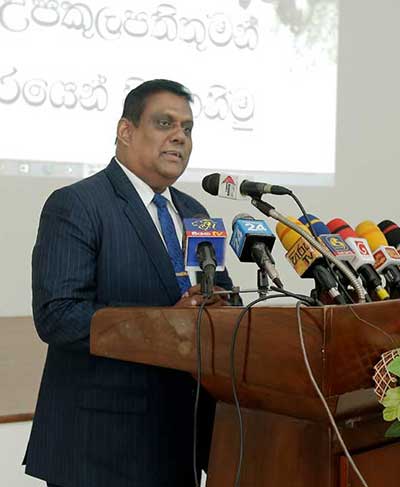 Sri Palee Campus, located in a picturesque environment in the city of Raigampura in the Kalutara District of the Western Province, is the only campus of the University of Colombo with four departments, that offer honors degrees in the disciplines of Mass Media and Performing Arts. The Rector of the Sri Palee Campus, Dr. Prathibha Mahanamahewa, the Heads of Departments, and Administrative Officers warmly welcomed the Vice-Chancellor to the Sri Palee Campus at a special welcome ceremony organized in commemoration of this historical event.

Speaking on the occasion, the Rector of the Sri Palee Campus stated that being a Senior Professor in Business Economics, Senior Professor (Chair) H. D. Karunaratne who contributes his active career to the University of Colombo is a visionary leader who exemplifies leadership qualities pragmatically in the field of management with a wide range of skills and makes a significant contribution to the upliftment of the University of Colombo as an administrator and academic.

Speaking at the event, Dr. Sugath Mahinda Senarath, Head of the Department of Mass Media, Sri Palee Campus, stated that steps have been taken to share new research knowledge through inter-educational programs with China. Ms. Chathurika Nimalachandra, Head of the Department of Performing Arts, stated that several new programs are being implemented with a unique vision in five disciplines of performing arts namely music, dance, drama and theatre, art, and design, and film studies. Dr. Jayantha Wannisinghe, Head of the Department of Languages, said that several new programs will be launched in the future to develop English, Tamil, and Hindi language skills of the media and performing arts students. The Heads of Departments also wished the new Vice-Chancellor success in his endeavors.

Addressing the gathering, the Vice-Chancellor, Snr. Prof. H.D. Karunaratne, based on his thirty-one years of professional, local, and international experience in business economics and management, stated that the university students should be directed to the National Entrepreneurship needs. The Vice-Chancellor pointed out that it is the responsibility of all of us to equip today’s university students with information technology and financial literacy and make them entrepreneurs to fit the digital world. The Vice-Chancellor also emphasized the need to create a university anthem for the University of Colombo.

Following the welcoming ceremony, the new Vice-Chancellor, Senior Professor, (Chair) H. D. Karunaratne, conducted special discussions with the academic and non-academic staff of the Sri Palee Campus. He stated that university lecturers should use their research skills, knowledge, and communication productively to innovate something new. His twelve years of knowledge and experience gained from serving in eight universities in Japan were used to guide successful academics. All the academics, and academic support staff, of the four academic departments, attended this function.

During the wide-ranging discussions on the current challenges faced by the non-academic staff, he said that in the future, all the activities of the university will be geared towards digitization. The university will provide an e-mail address for each non-academic staff member. The Vice-Chancellor further stated that special workshops would be conducted on the efficient use of smartphones for non-academic staff and that the green environment concept should be further practiced through digitization and the use of cyberspace for paperless work environments. The Dean of the Faculty Education and the Chairman Sports Board of the University of Colombo, Dr. Kapila Bandara, the Registrar of the University of Colombo, Mr. K.S. Edward, the Bursar, Mrs. K. T. S. Jayasuriya, the Acting Director of the Physical Education Unit, Mr. Sanjeewa Jayasinghe, and the academic and non-academic staff of the Sri Palee Campus attended the function and interactive sessions conducted under the chairmanship of newly appointed VVice-Chancellor. 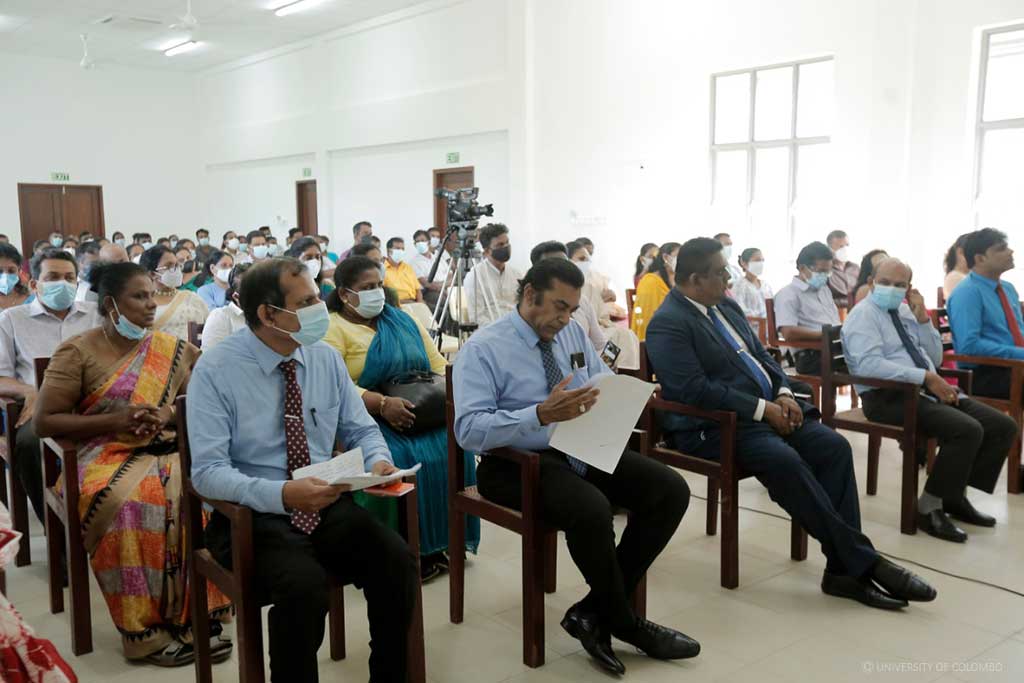 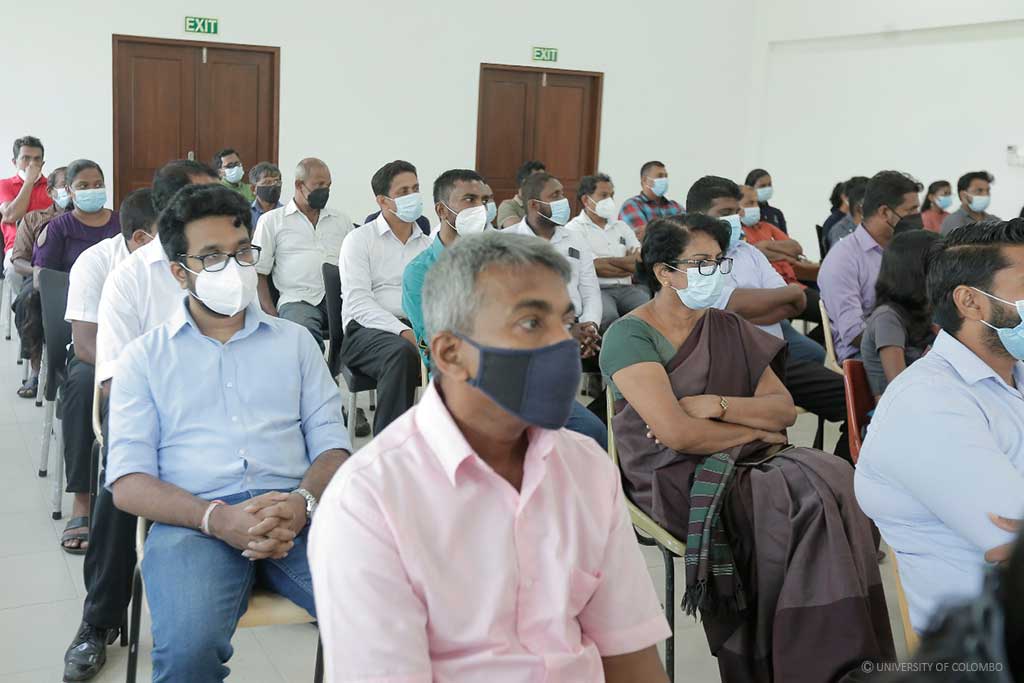 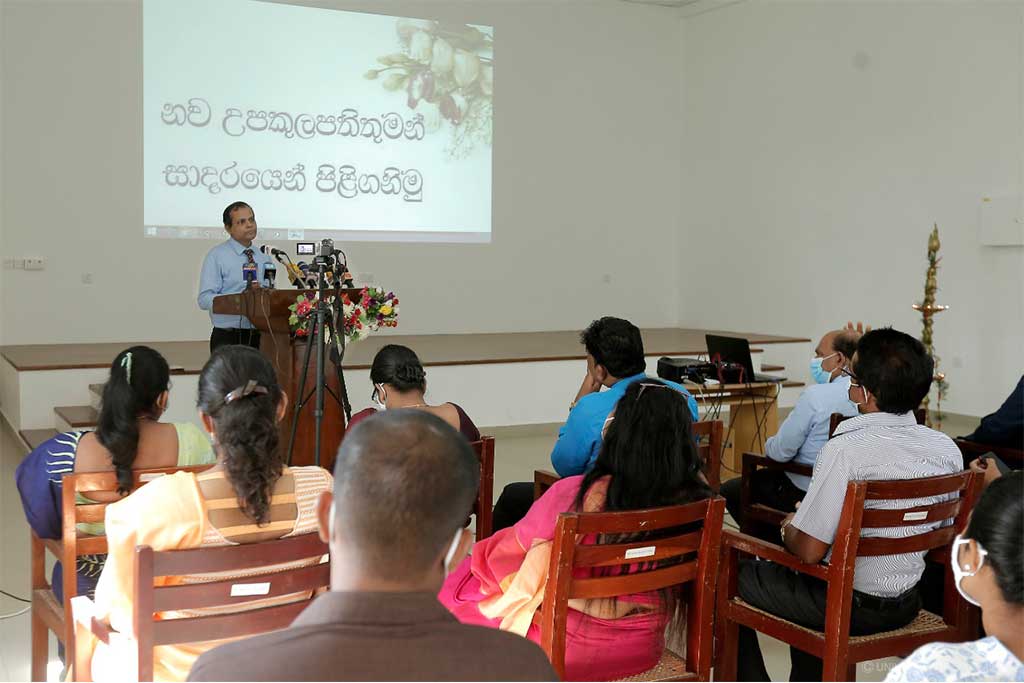 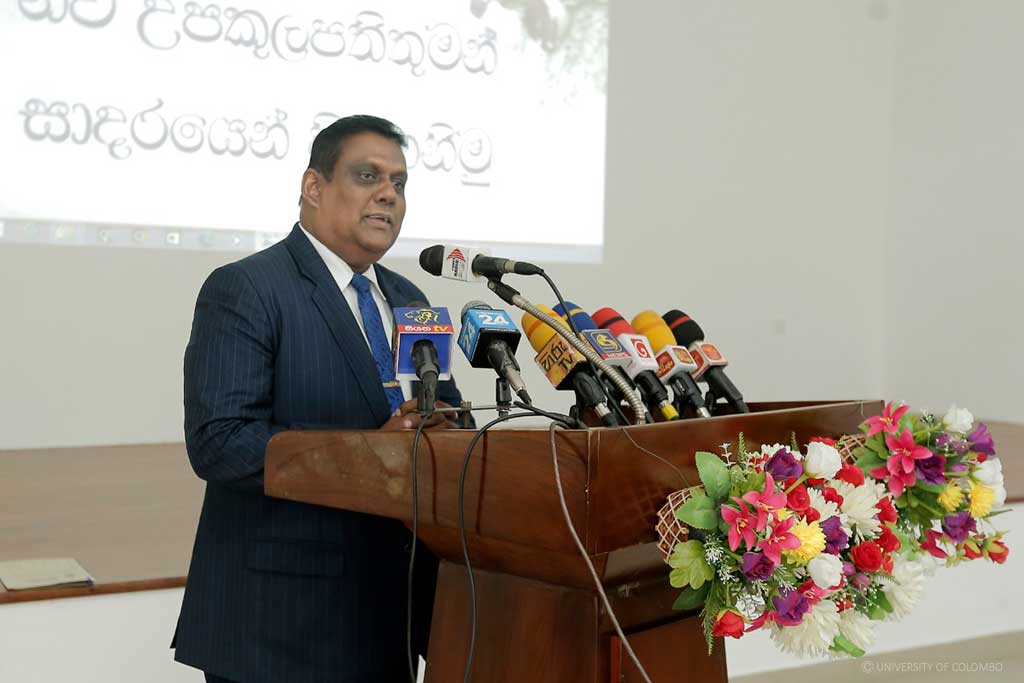 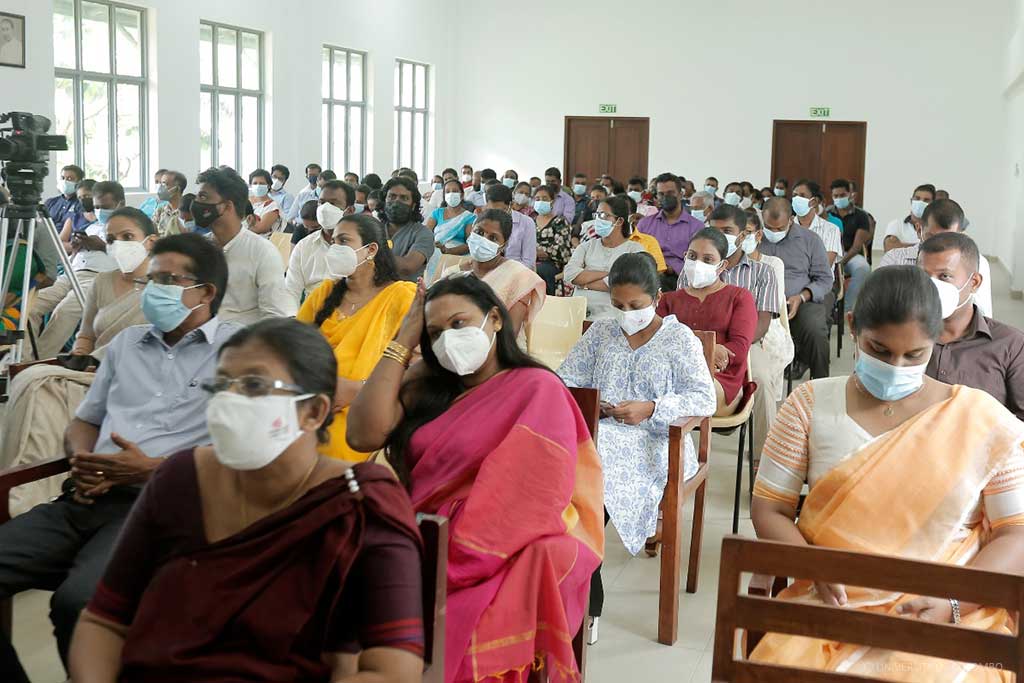 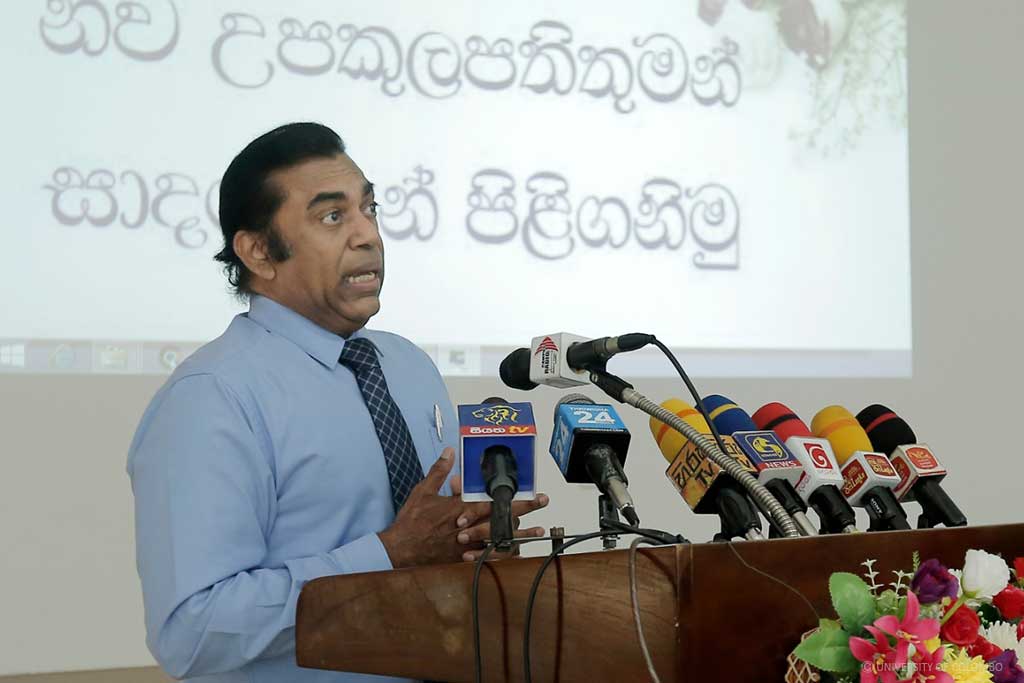 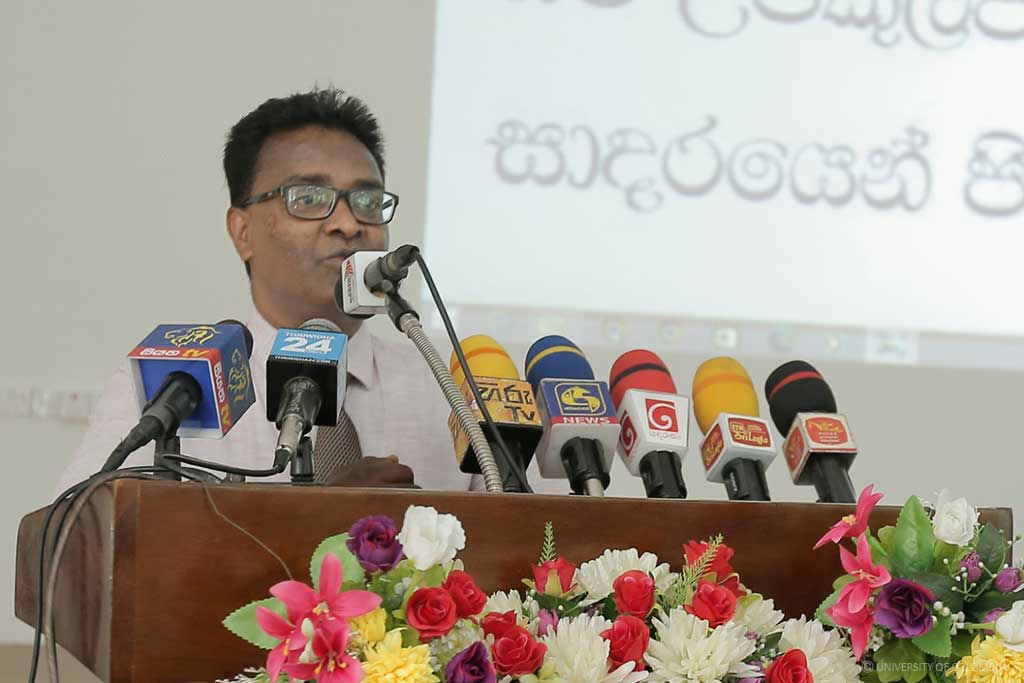 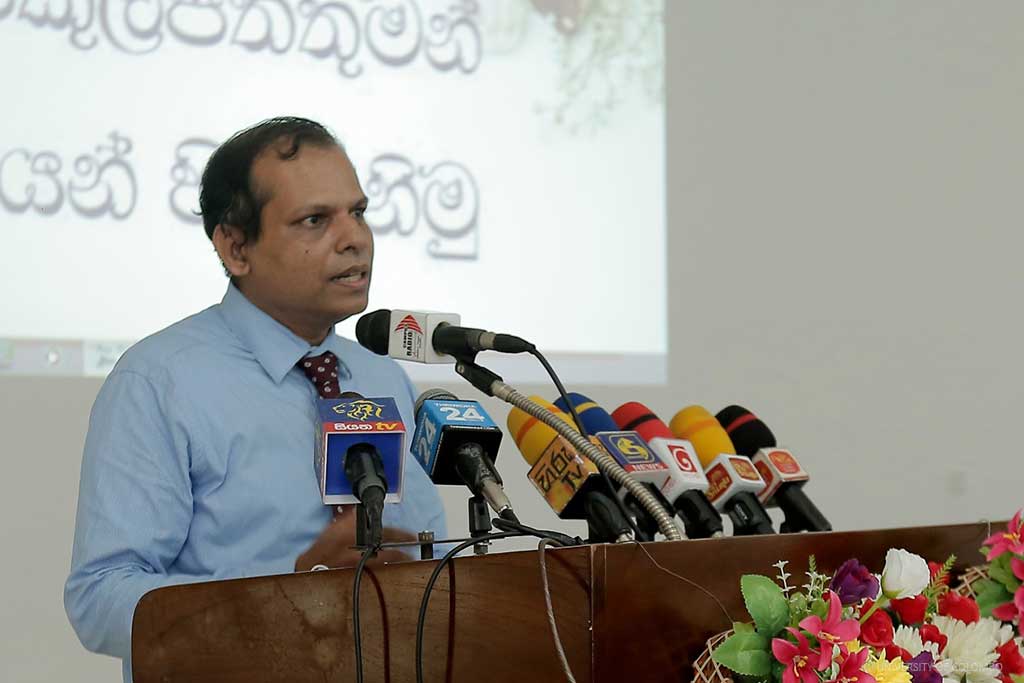 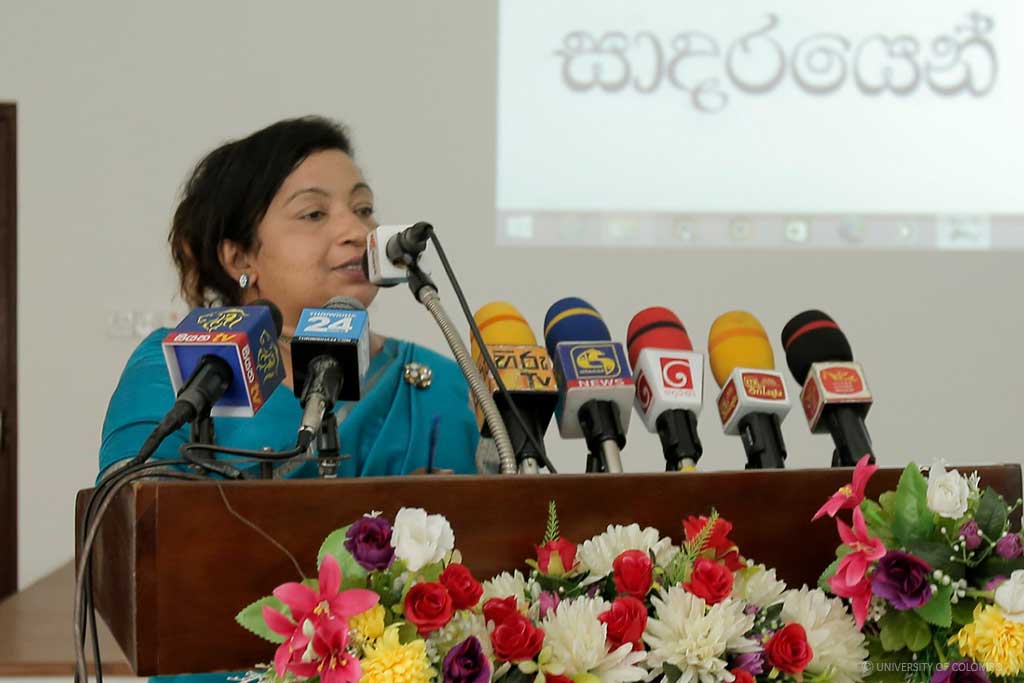 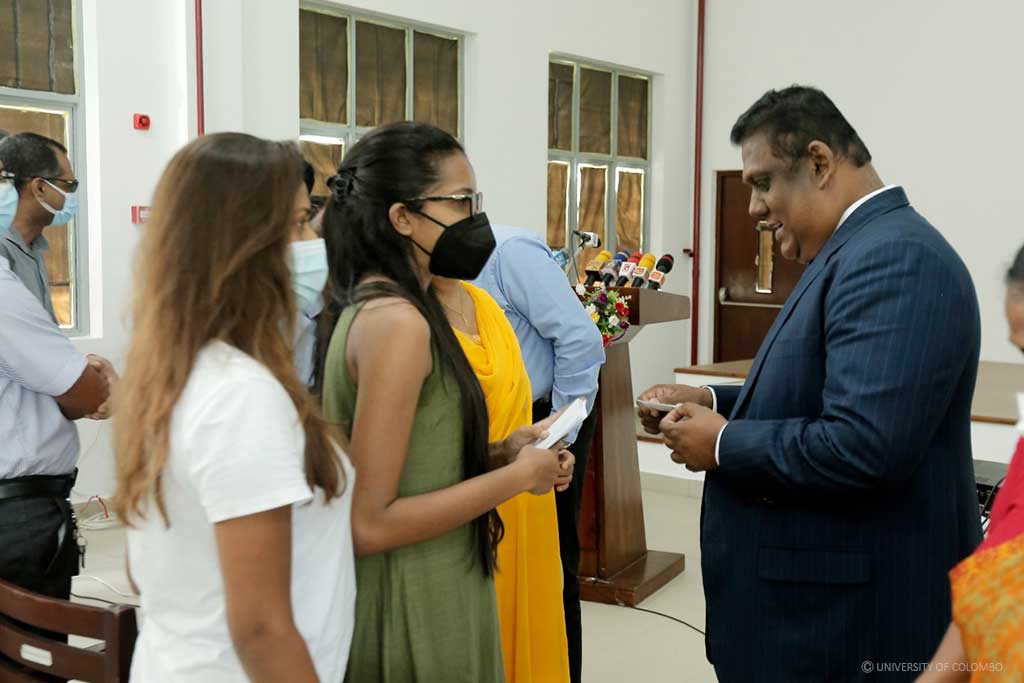 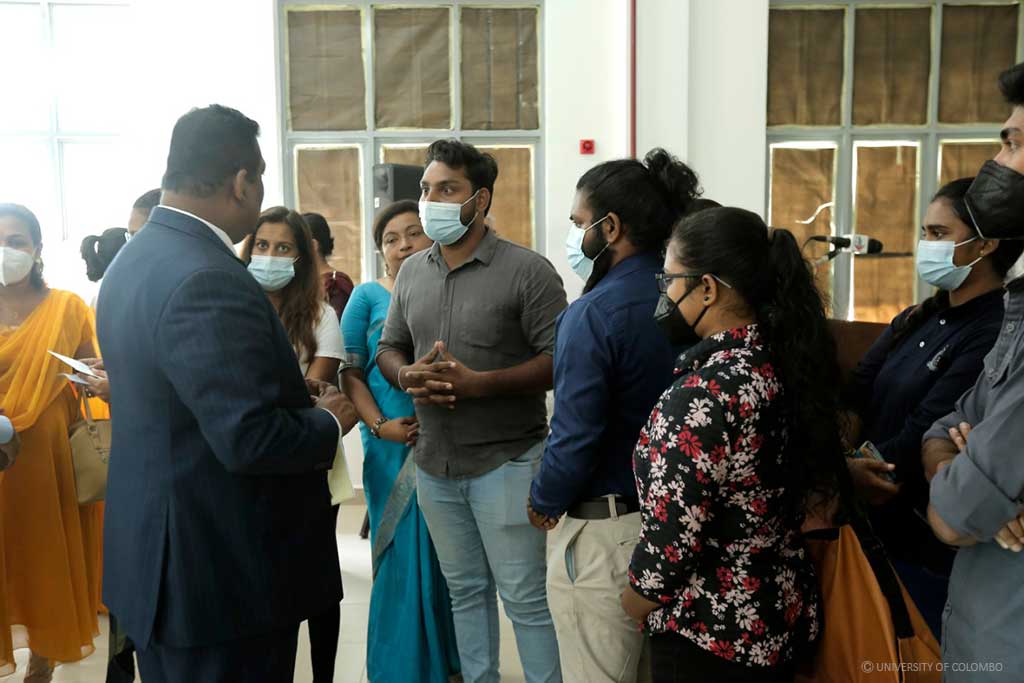 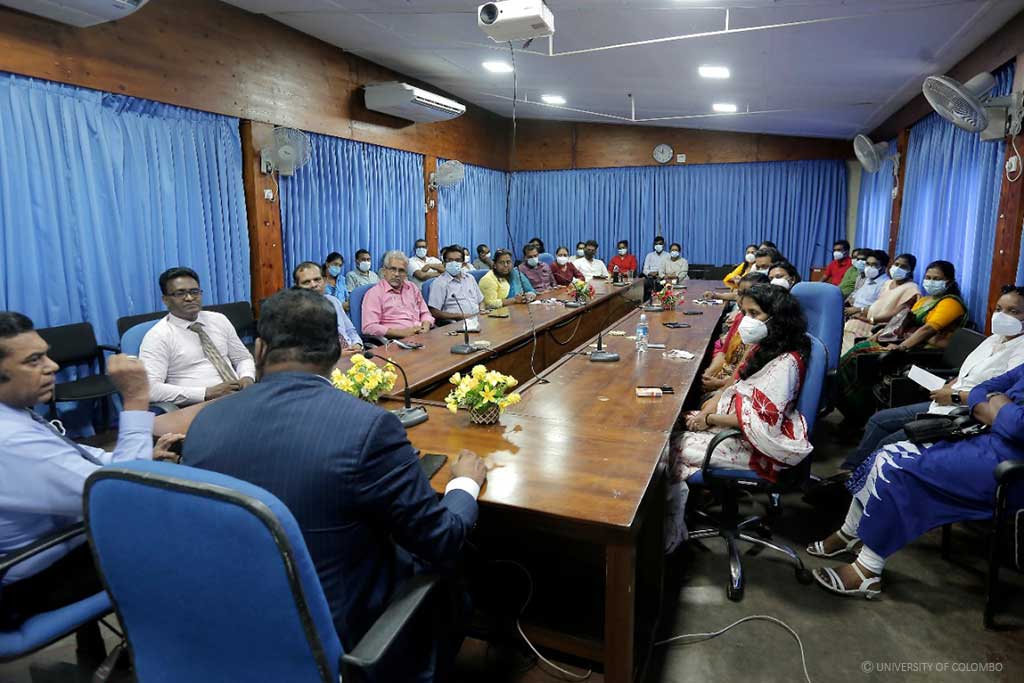