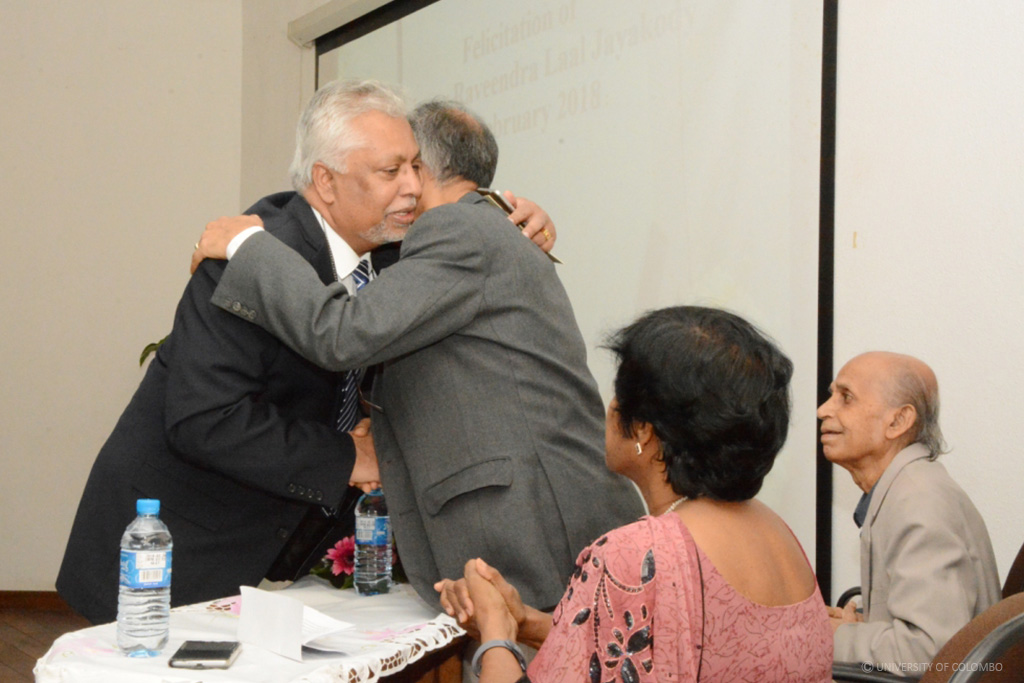 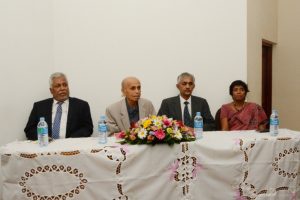 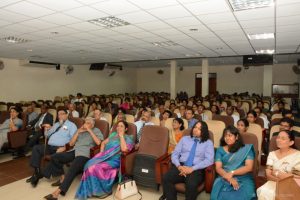 Prof. R.L. Jayakody, entered the Faculty of Medicine, University of Colombo in 1975, after completing his primary and secondary education at Royal College, Colombo. Subsequently after obtaining his PhD degree in 1988, he joined the Department of Pharmacology of the University of Colombo in February 1989 as a Senior Lecturer and he climbed every rung of the university promotion ladder to become the Chair Professor of Pharmacology at the Faculty of Medicine, Colombo in 2004.

Several speakers highlighted the immense contributions made by Professor Jayakody, not only to the University of Colombo, but also to the advancement of science, pharmacy education, postgraduate research and medicines regulation in Sri Lanka. His contributions to the field of Clinical Pharmacology in Sri Lanka were also highlighted, including being the founder President of the recently formed Sri Lanka Association of Clinical Pharmacology and Therapeutics and founder chairman of the Specialty Board of Clinical Pharmacology at the Post Graduate Institute of Medicine, University of Colombo. He was also the founder chairman of the newly established National Medicines Regulatory Authority (NMRA) following on his contribution to drafting the new NMRA Act passed in parliament in 2015 for regulation of medicines. Medical students addressing the gathering elaborated on his contributions to the student academic programmes, as well as welfare. It was noted that during his long career, Professor Jayakody has become one of the most influential educators in Pharmacology in Sri Lanka and that his expertise has been recognized at regional and international levels by numerous organizations, including the World Health Organization and the USP Drug Quality Information Program.

The next item in the agenda was a video highlighting the landmark events in the life of illustrious career of Professor Jayakody. At the conclusion of the ceremony the photograph of Prof. Jayakody was unveiled at the Department of Pharmacology, by Prof. Jennifer Perera, Dean, Faculty of Medicine. Thus concluded, the simple, yet decorous and memorable ceremony to bid farewell, honour and thank Professor Ravidra Laal Jayakody. 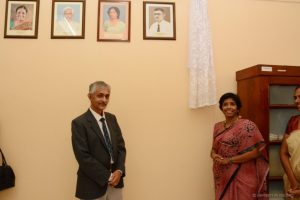 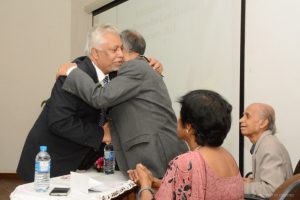 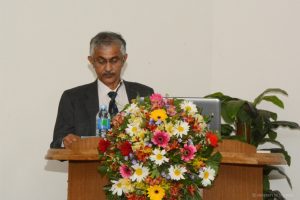 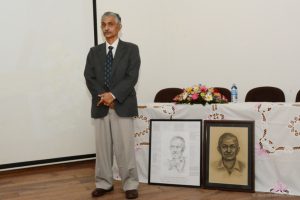