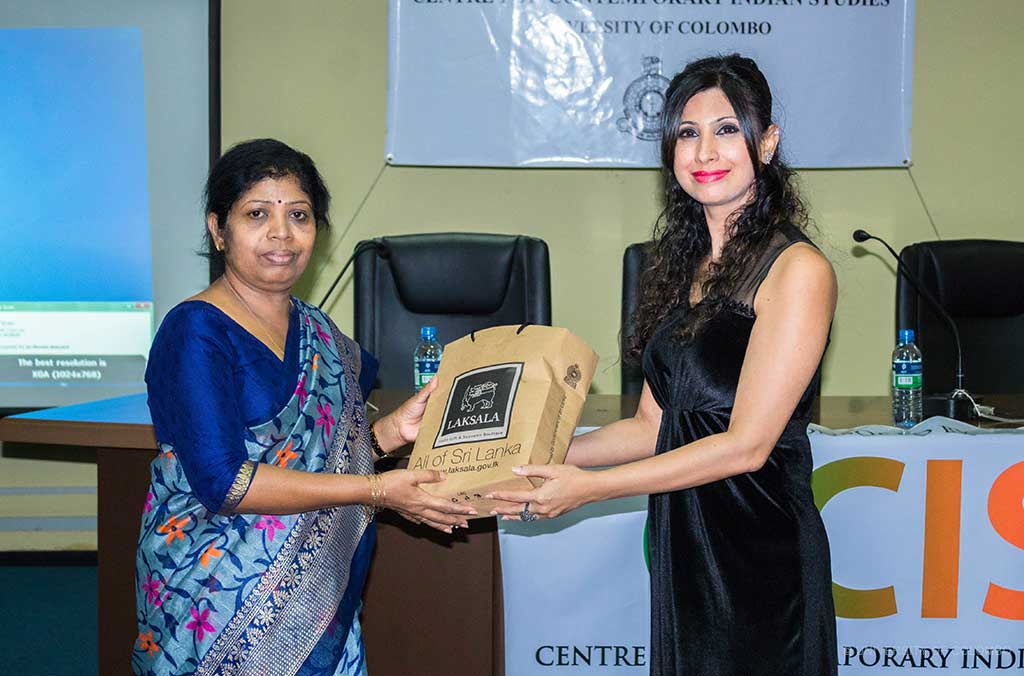 Public lecture on Mysteries of the Jungles was conducted by Arefa Tehsin, Wild Life Author on 3rd April at the Main Library of the University of Colombo. Academic staff, non –academic staff and students were participated at the forum. Arefa Tehsin spoke about the real-life encounters of her naturalist father Raza H. Tehsin in the forests of Southern Rajasthan – the phenomena which he has come across which can be attributed to ghosts and spirits in the deep jungles and his quest for rational explanations behind the same. Many of these thrilling experiences in the wild have been compiled in their recent book – Steed of the Jungle God. They offer a peep into the times when man and animal were trying to co-exist, with perhaps man becoming more resourceful even though remaining in the awe of the mesmerising vast thick greens inhabited by tigers, panthers, and others of their kith and kin. But the stories are not only a chronicle of adventure encounters which offer a peep into the times, peoples and wildlife of Mewar. A potent theme of busting many a myth pertaining to the ideas of ghost sightings by the layman in the villages and the jungles also runs parallel thus adding new twists, some light, and some not-so-light, to the narrative. The book also provides a glimpse into the psychology of why many hunters ended up being distinguished conservationists. 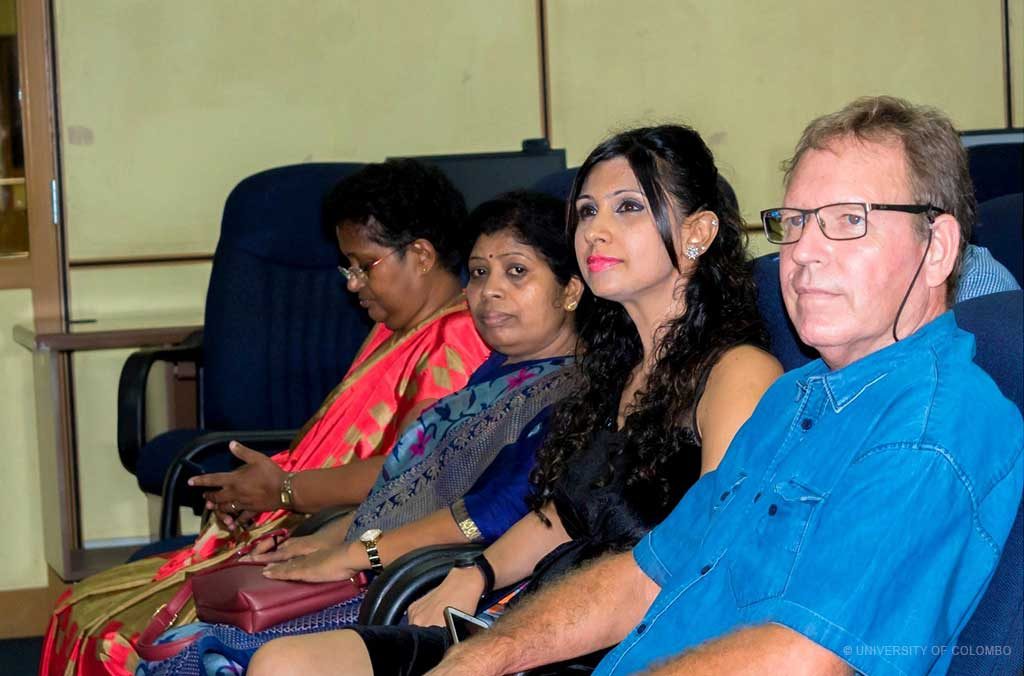 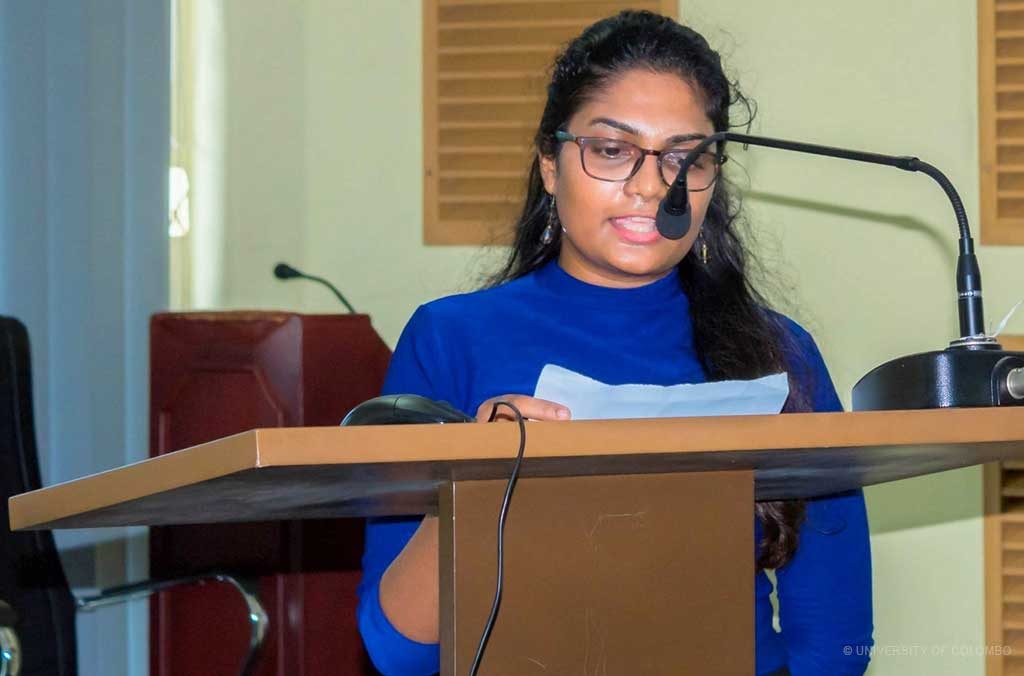 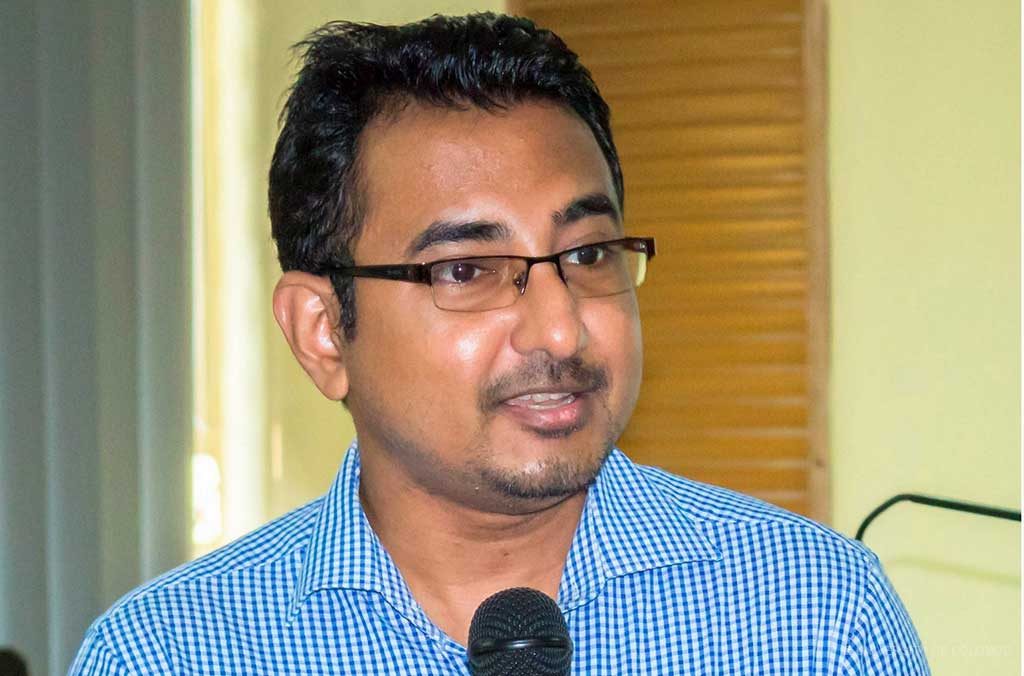 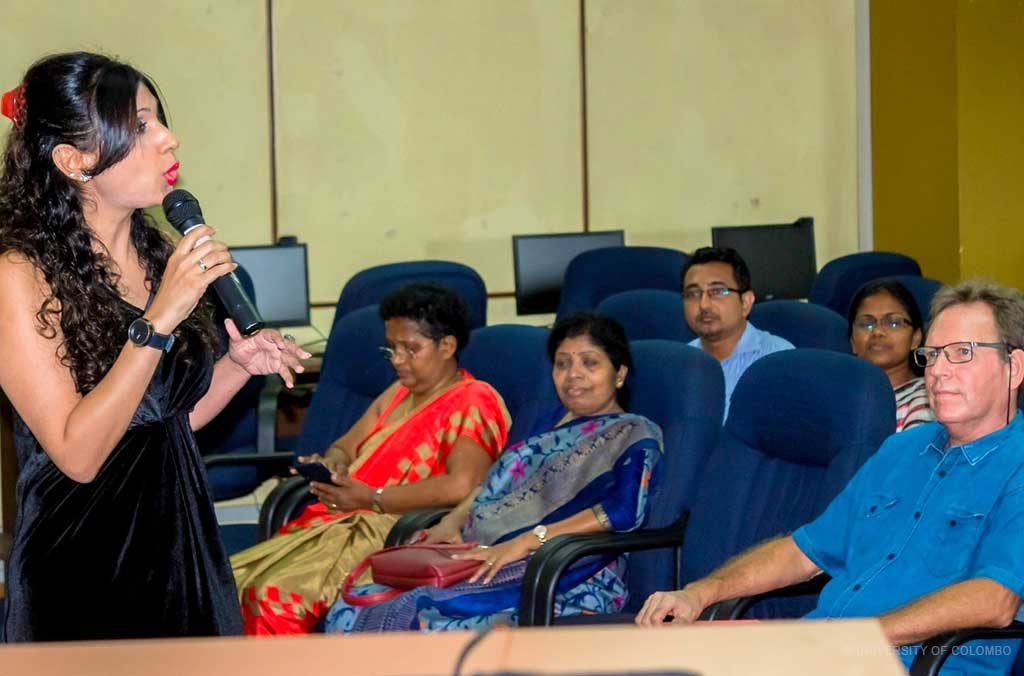 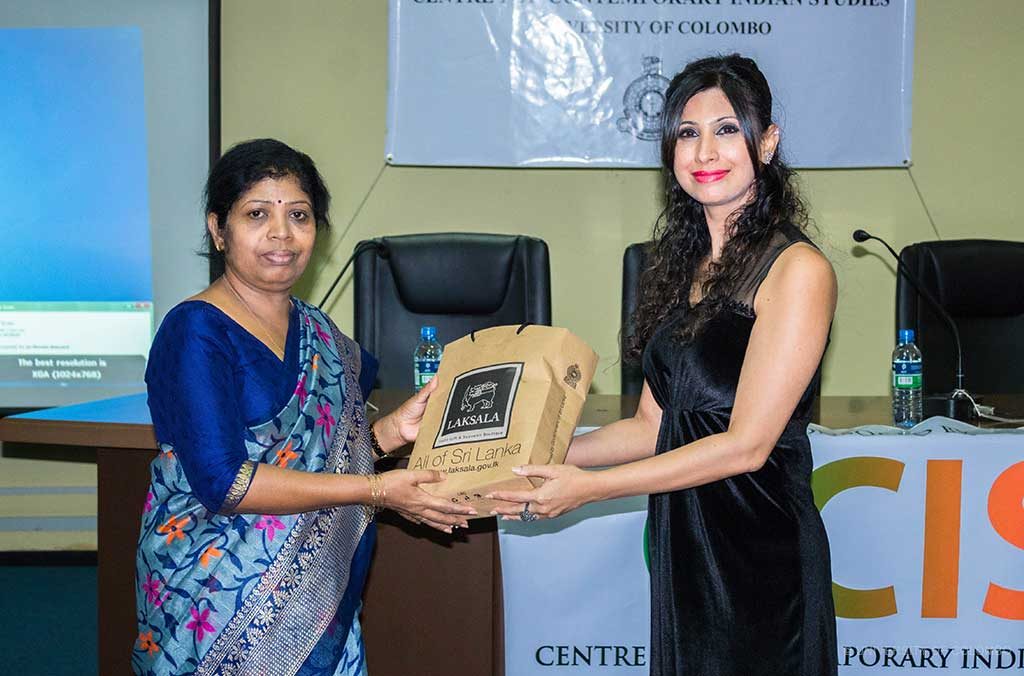