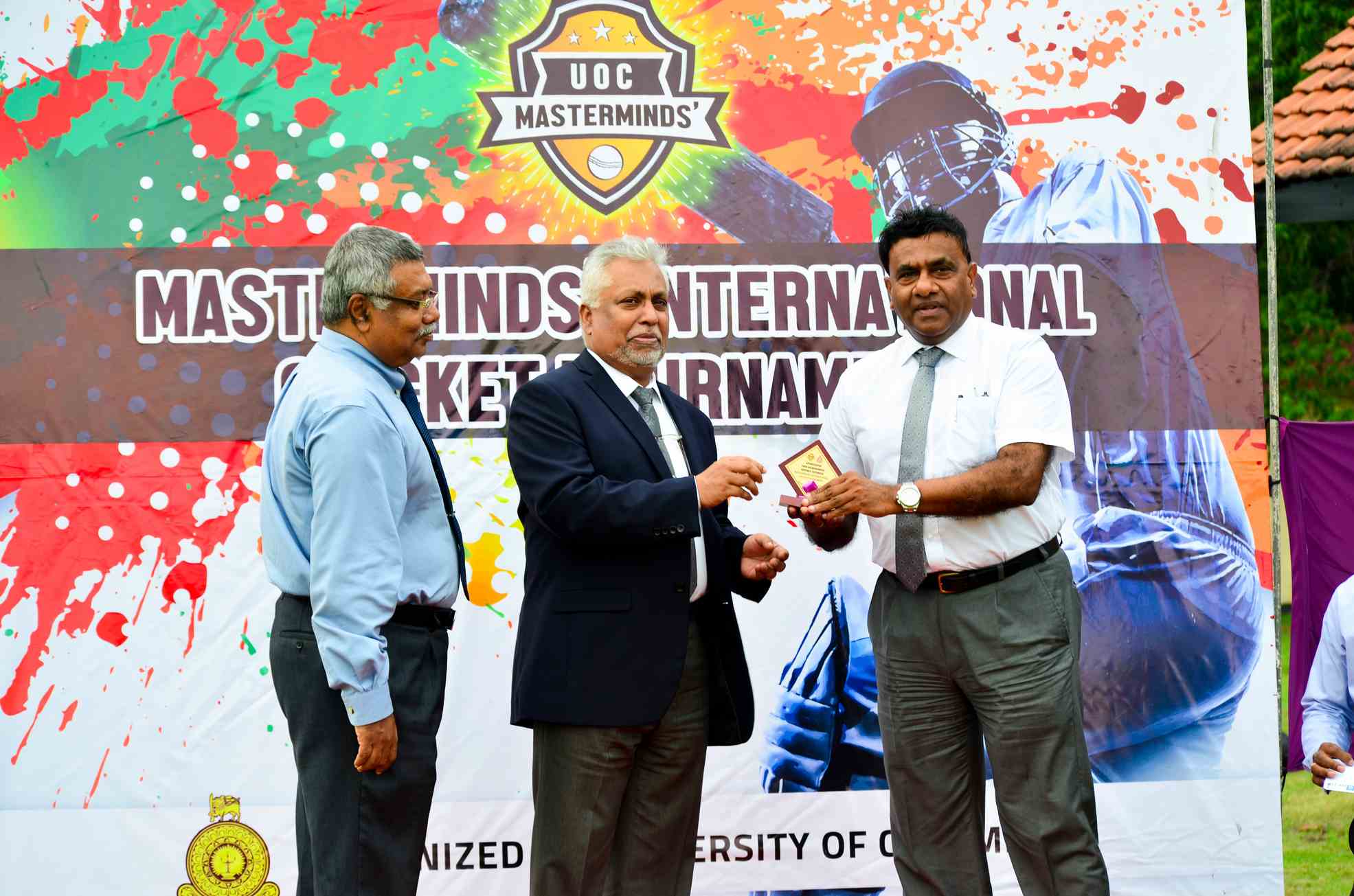 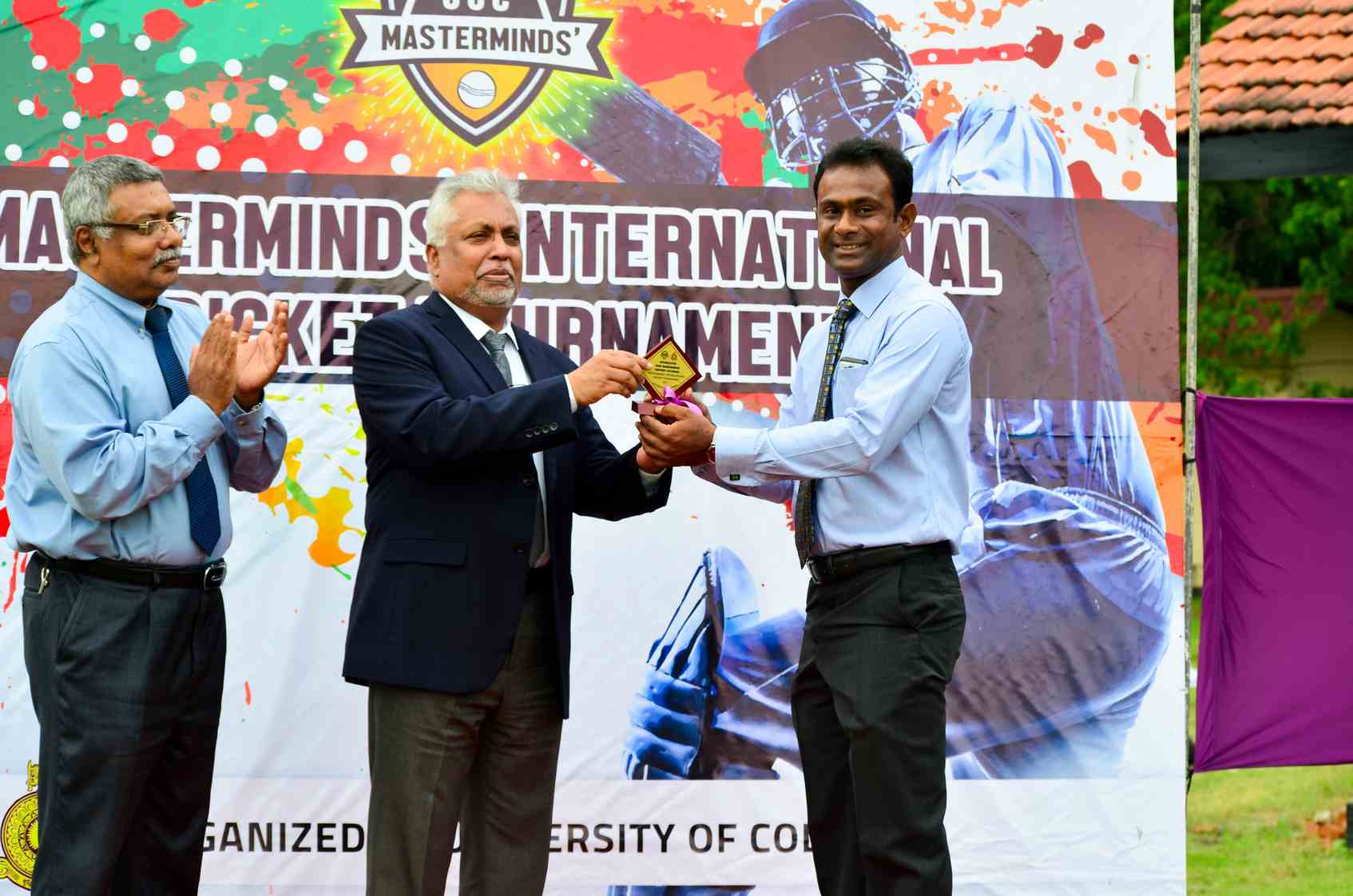 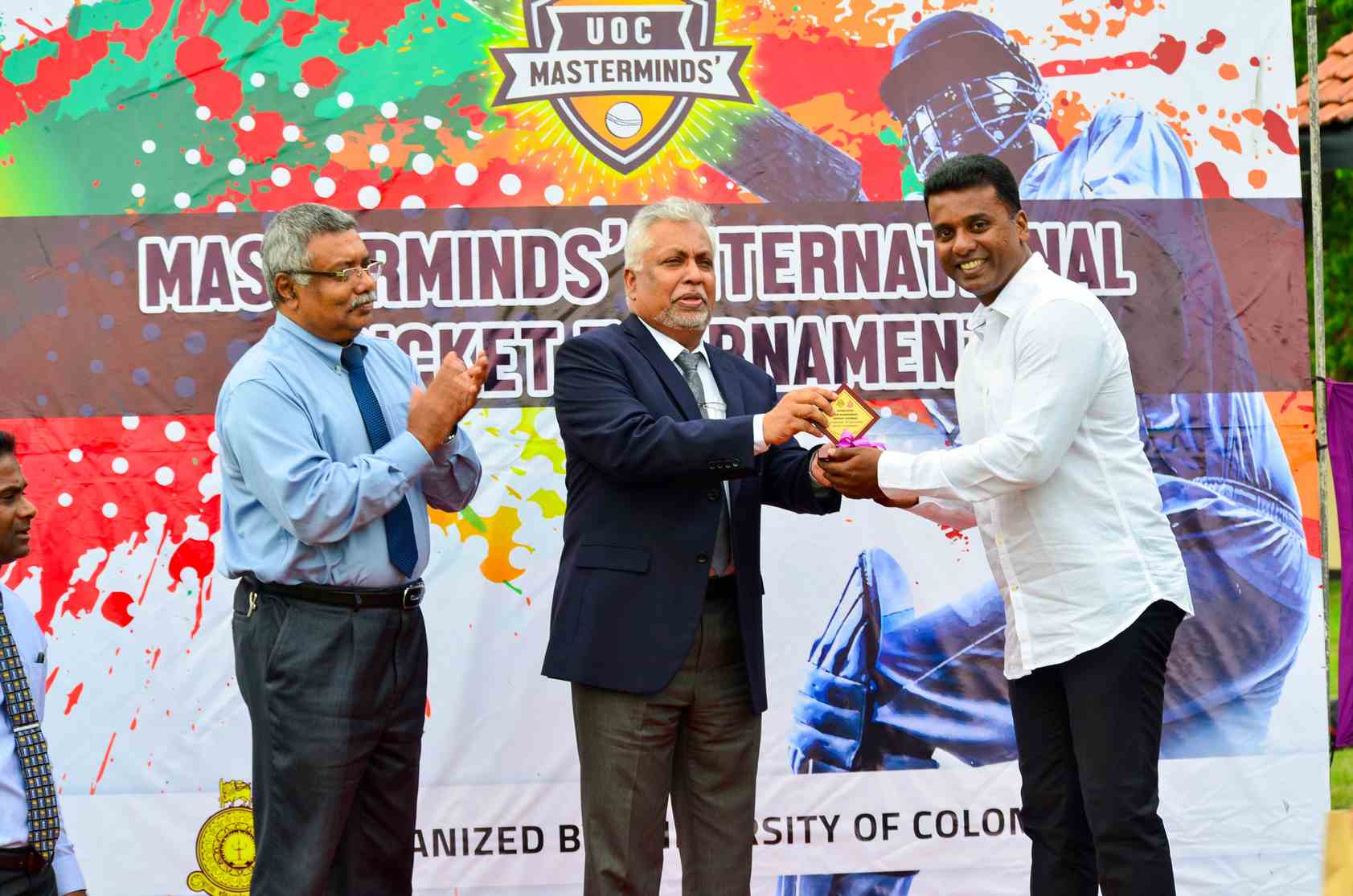 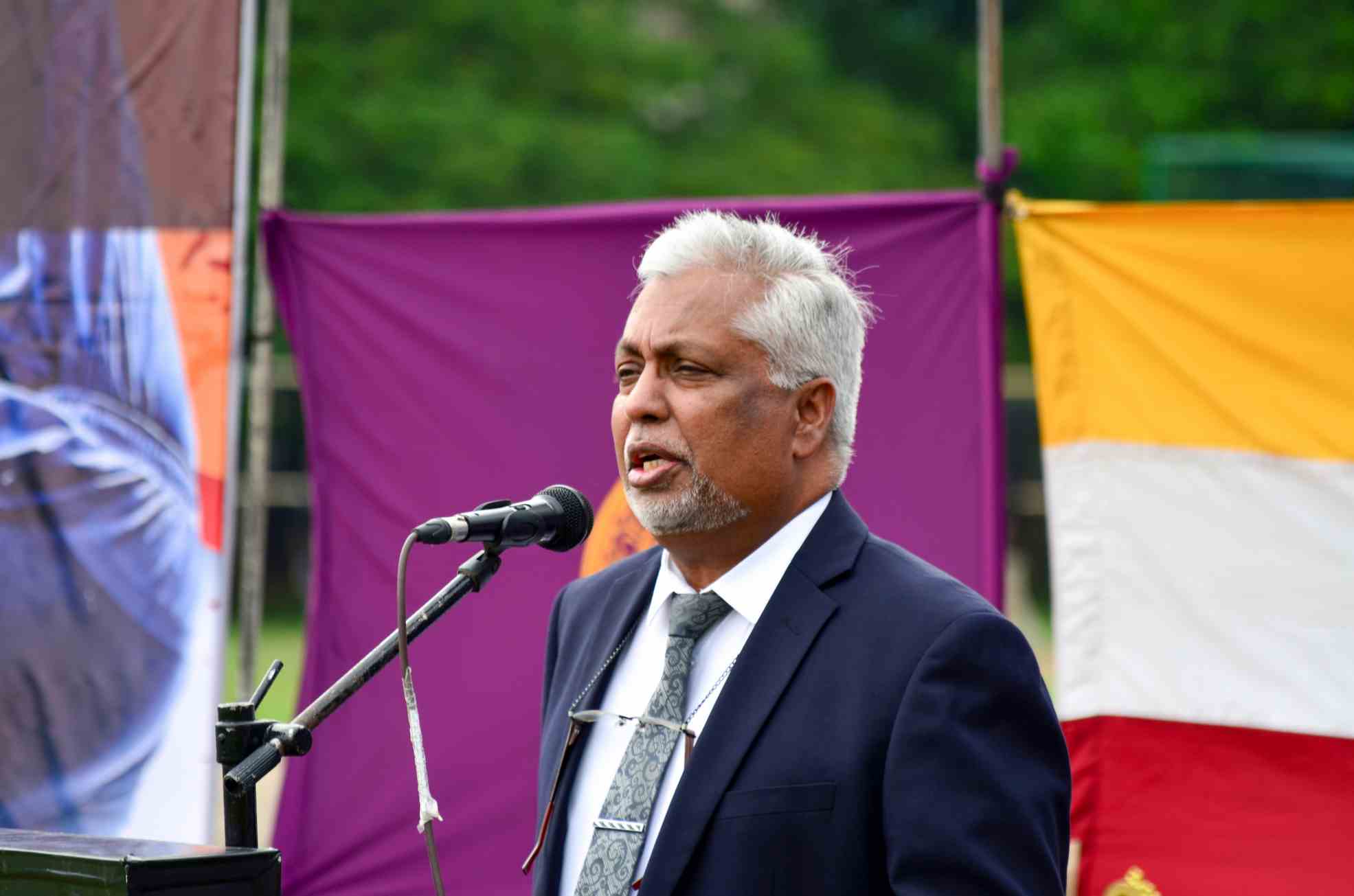 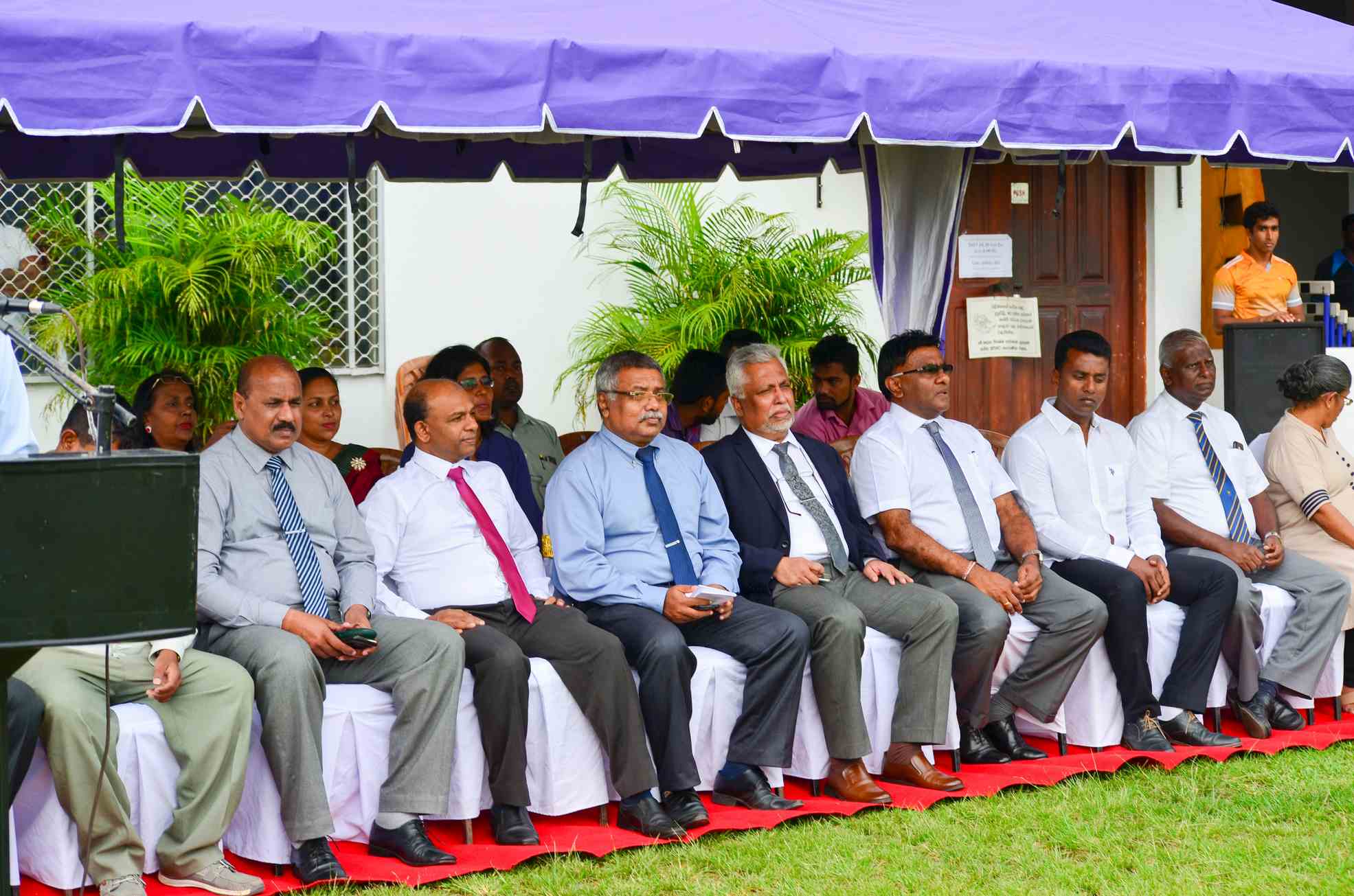 University of Kelaniya claimed the 3rd place in this tournament defeating University of Moratuwa for the consolation final match.

Scorecard Summary of the Final 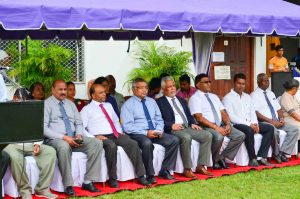 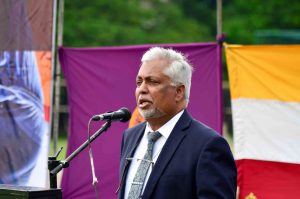 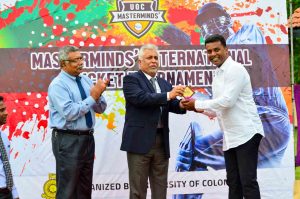 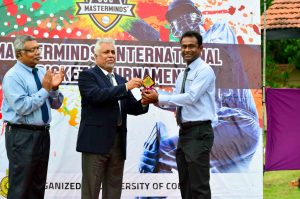 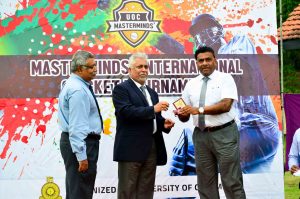