The Alumni Association of the University of Colombo felicitated their former Vice-Chancellor and an illustrious alumnus Hon. Prof. G. L. Peiris, the newly appointed Minister of Education recently at a function held at the Senate Hall of the University of Colombo. The event was attended by Vice-Chancellors, Deans, Academics, and Alumnus. Mr. Rajeev Amarasuriya, the President of the Alumni Association in his Welcome Address said “As an admired academic and university administrator, we can confidently say that there is no better person to be given the portfolio of the Minister of Education, and during your term of office we look forward to many revolutionary changes in our education system, which has much room for improvement”.

He also mentioned the support extended by Prof. Peiris to the Association and said “when we were formulating the plan for the Swimming Pool Complex for the University of Colombo, Prof. Peiris was someone with whom, very early on I shared the plans, and we look forward to your support in seeing this project to completion before long”. He also thanked his wife, Mrs. Savithri Peries for her presence and said she has been the silent strength behind his success.

Addressing the gathering the Vice-Chancellor of the University of Colombo, Senior Professor Chandrika Wijeyaratne congratulated Prof. Peiris on his appointment and wished him all the best in the important national task of reforming the Educational Sector which has been entrusted to him. She reiterated that the University of Colombo has been ranked No 1 among all universities in the country as a result of strategic planning targeted at sustainable development goals, extensive research, and development work that was carried out by the University with emphasis on value addition, hosting the AUA Youth Forum in 2019, participating in International webinars, and becoming the best performing university after the COVID 19 shut down.

Mr. Thilak Karunaratne, former President of the Alumni Association traced the milestones of Prof. Peiris’ outstanding education and academic achievements and his political journey. He referred to some fond memories and anecdotes about his school days. Prof. G L Peiris was formally introduced by Prof. Indira Nanayakkara Dean of the Faculty of Law. He said that he was very happy to be back in the University of Colombo which is very familiar territory to him, having been in the University of Colombo for 26 years in different capacities, and ending up as its Vice-Chancellor.

Prof. G.L. Peiris said that each of the 13 universities must focus on a unique and a different way to be identified for their strengths and capacity. Each University should be seen as different from the other. He further raised the concern that the university system is unable to accommodate a large number of students although they qualify with the required marks for university entrance and therefore he has plans to increase the intake to the Universities. He drew attention to the mismatch in university curricula as against the requirements of employers for suitable employment in the job market. He said that Private Sector employers have said that there are many vacancies for employment in the Private Sector but they are unable to find candidates to fill these vacancies. The Minister said that undergraduates need to be taught Information Technology before they graduate from the University and also made competent to work in English if they are to obtain gainful employment.

Prof. G L Peris in his address referred to the contribution made by Past President of the Alumni Association the late Mrs. Sujata Jayawardena by building a Hostel to accommodate Women Undergraduates at Buller’s Lane since at that time the University had rented 32 individual houses to accommodate these students.
The event concluded with the vote of thanks delivered by the Vice President of the Association Ms. Suranjani Wickramaratne. 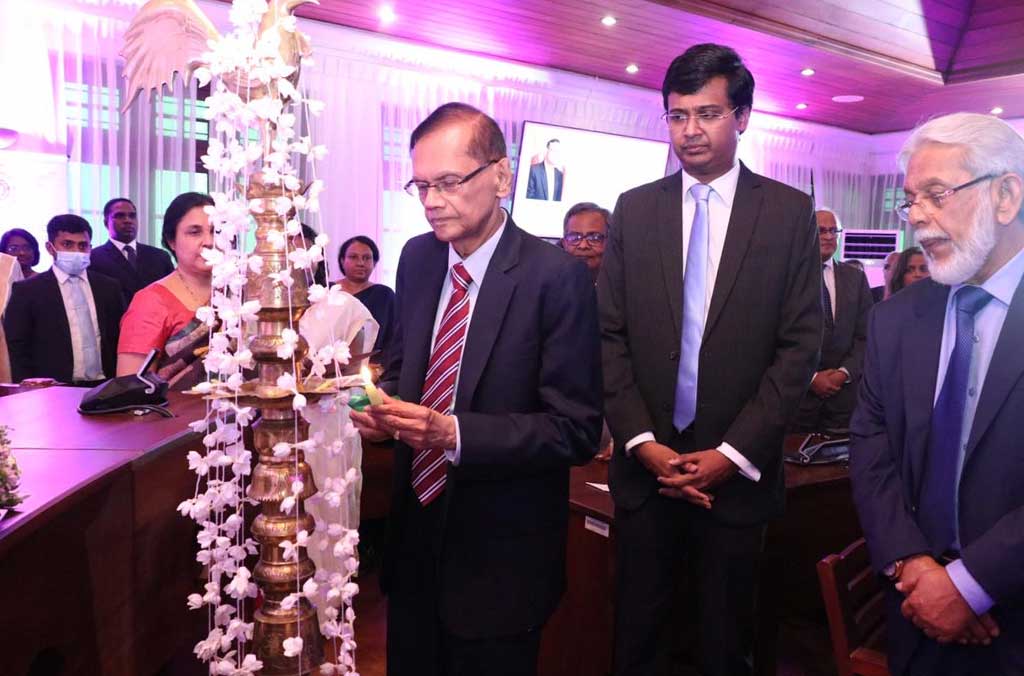 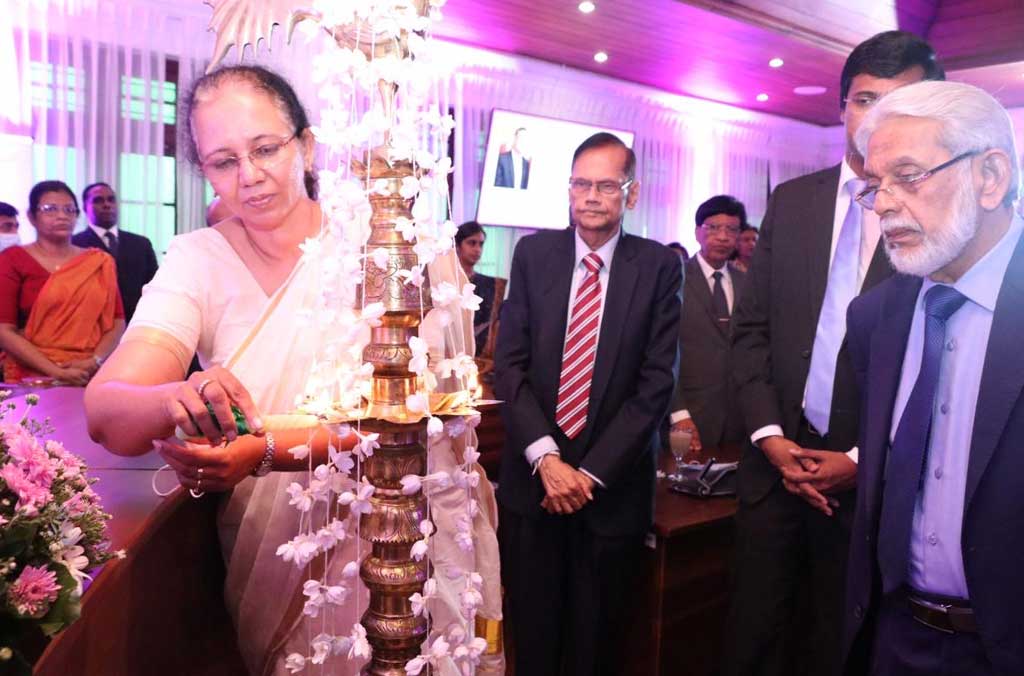 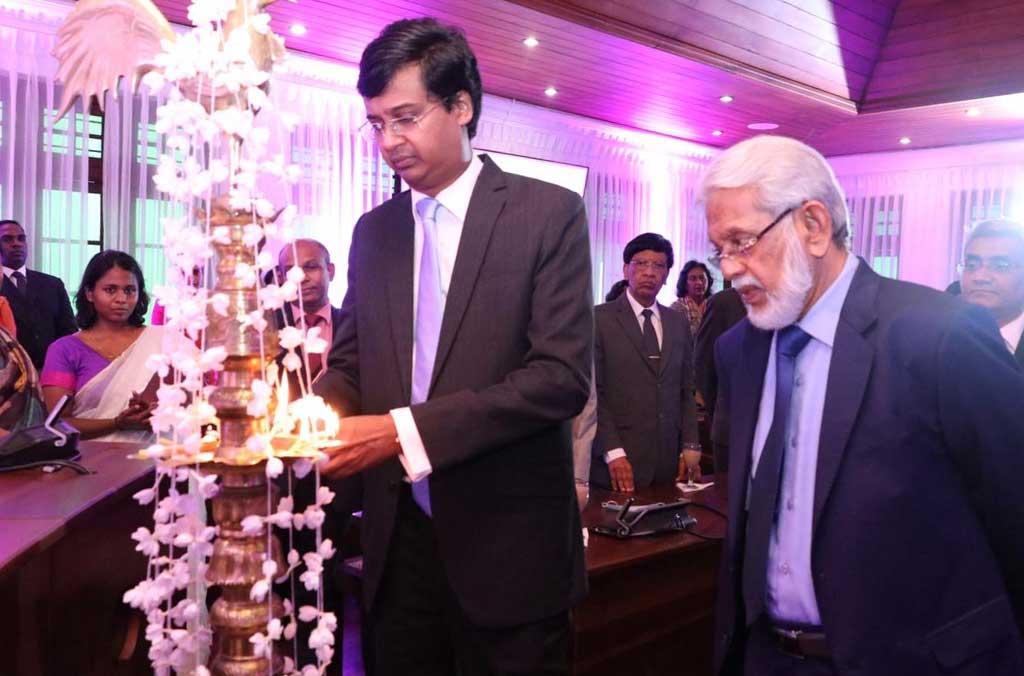 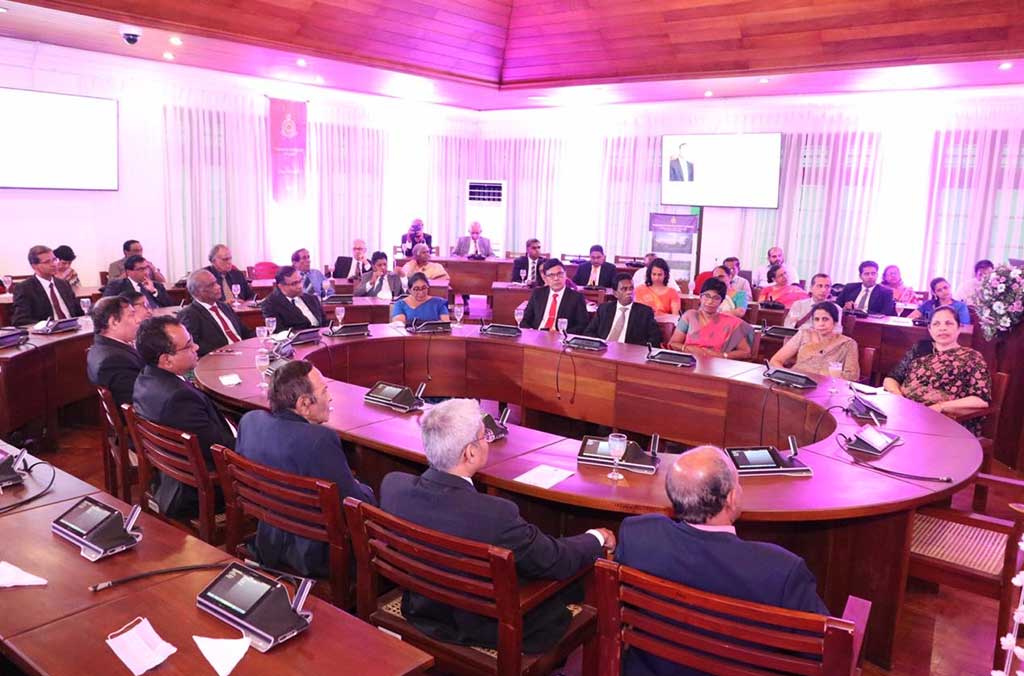 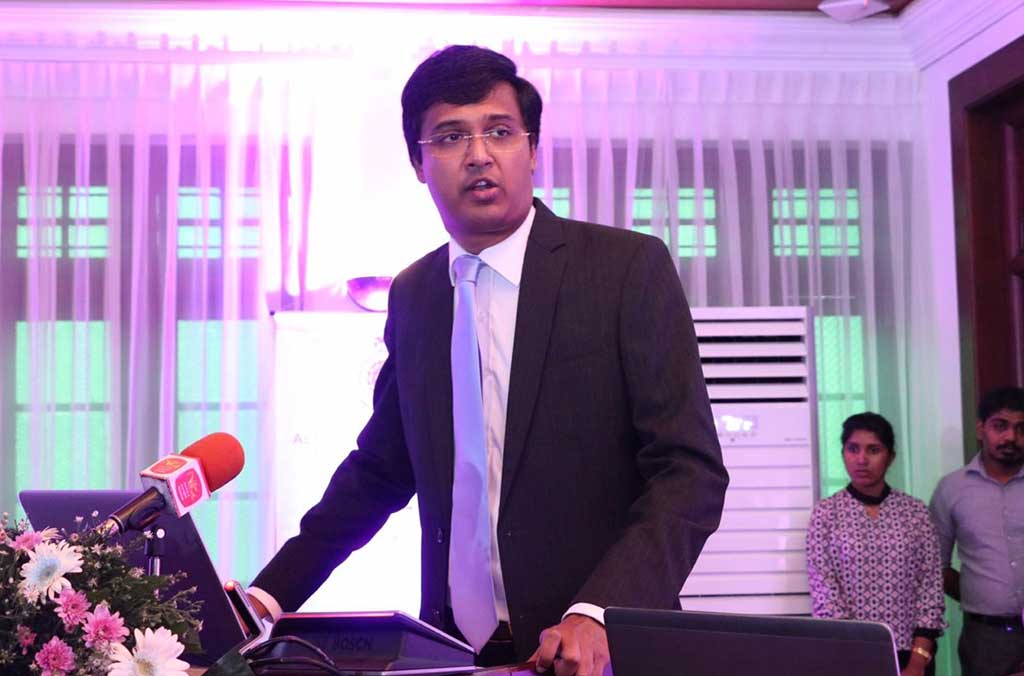 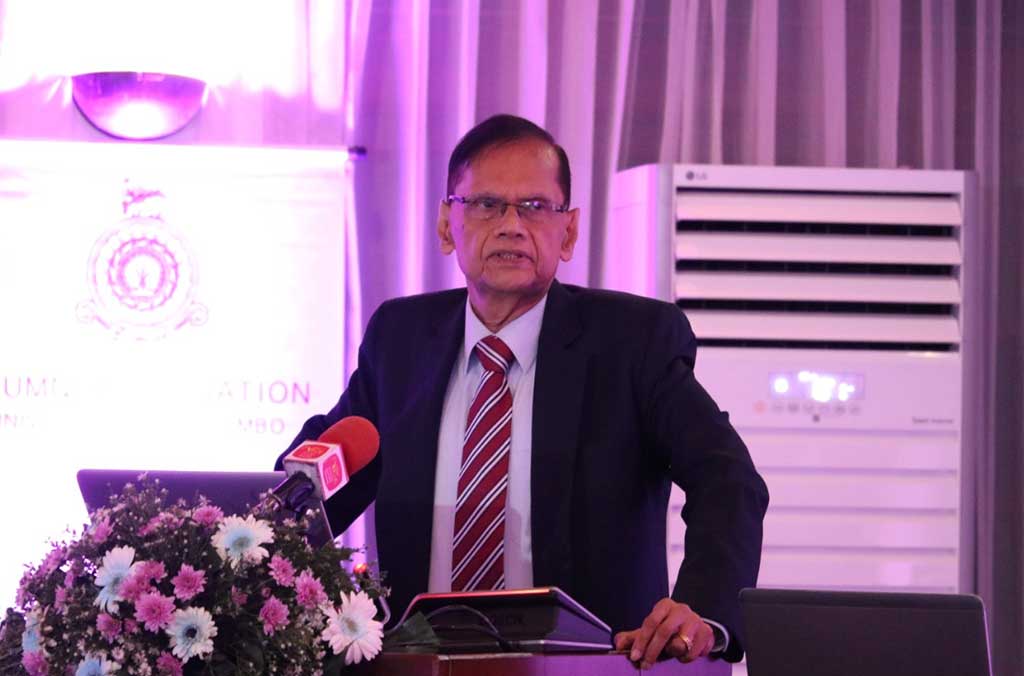 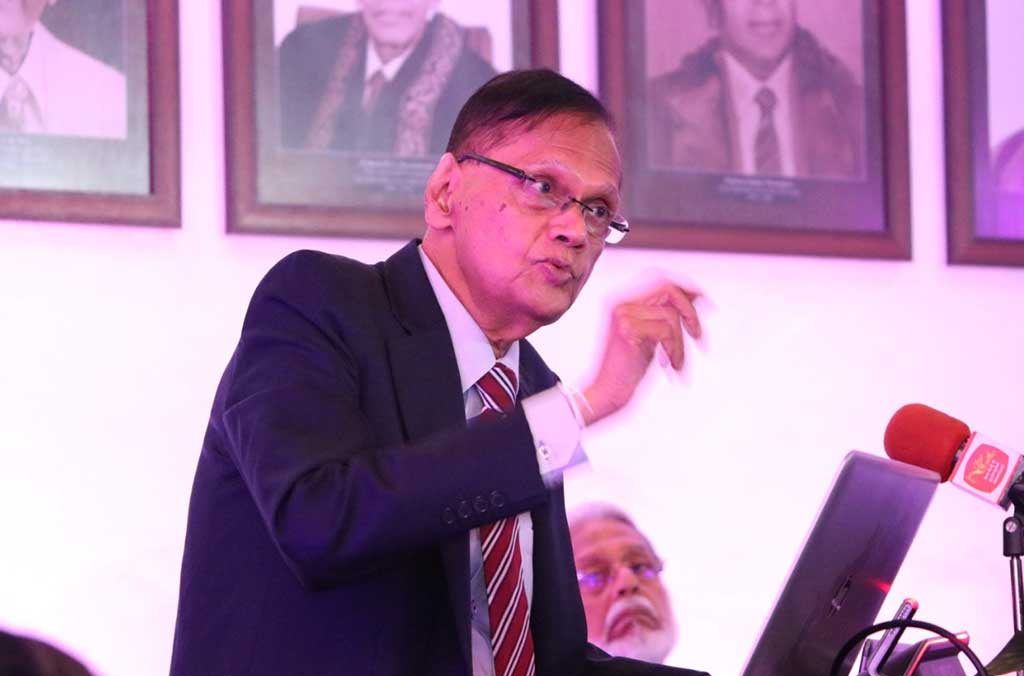 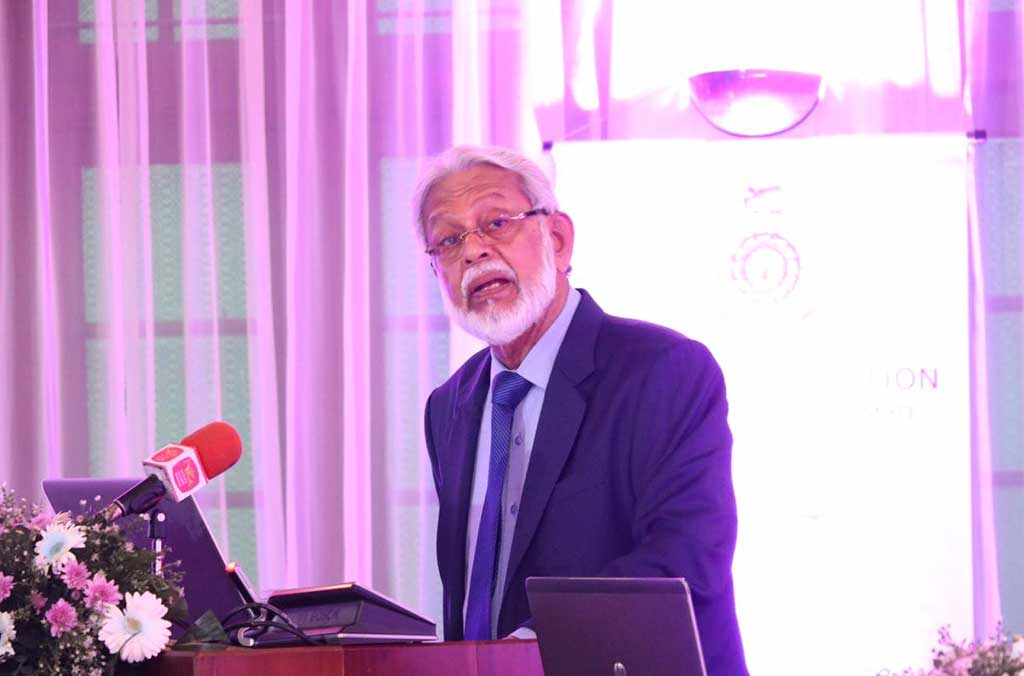 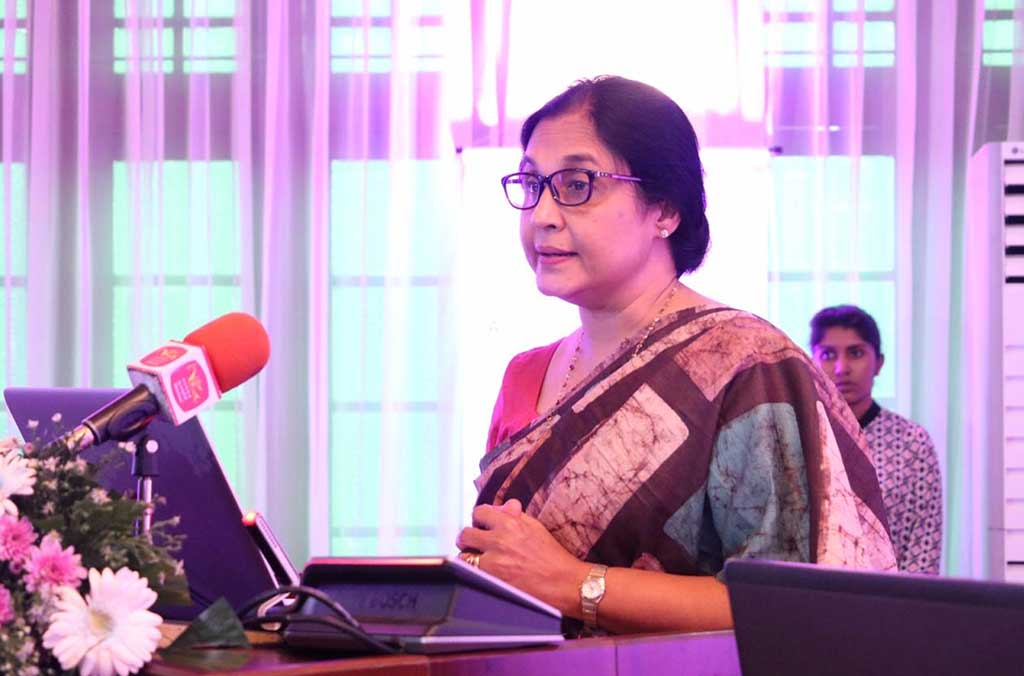 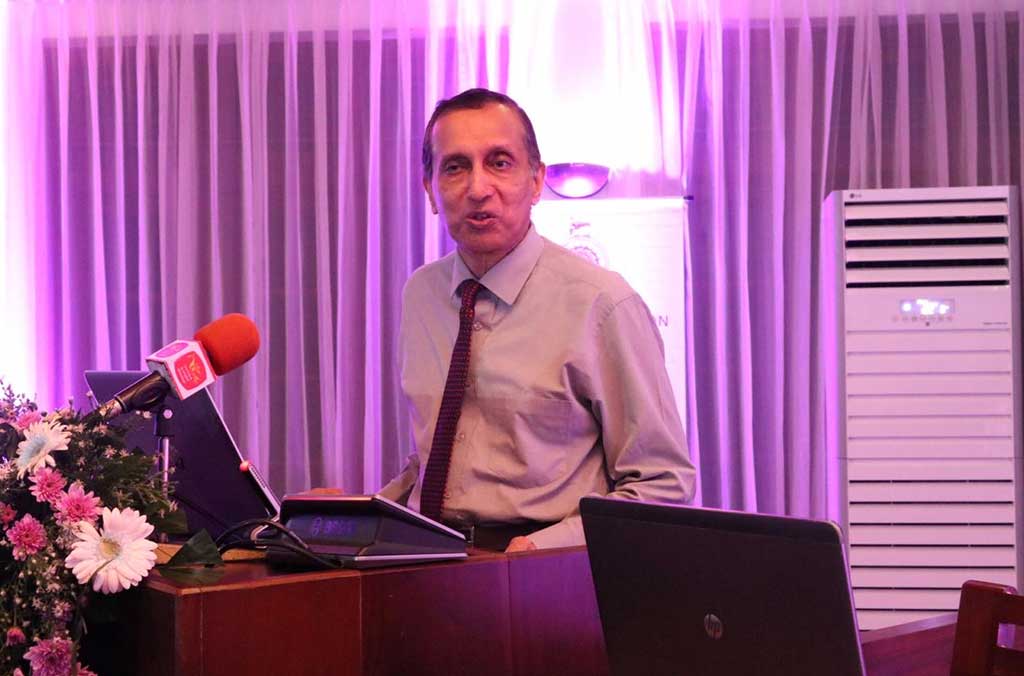 Awarding Ceremony of the Certificate Course in Chinese Language

Entrepreneurship Skills Development - How to Write a Business Proposal

Transgenic mosquito resistant to multiple serotypes of the dengue virus

Renovations of the Main Building at Department of Zoology & Environment Science, Faculty of Science – Internal Works, Stage I

Defamation in the Digital Age and Freedom of Expression – Dr. Prathiba Mahanamahewa