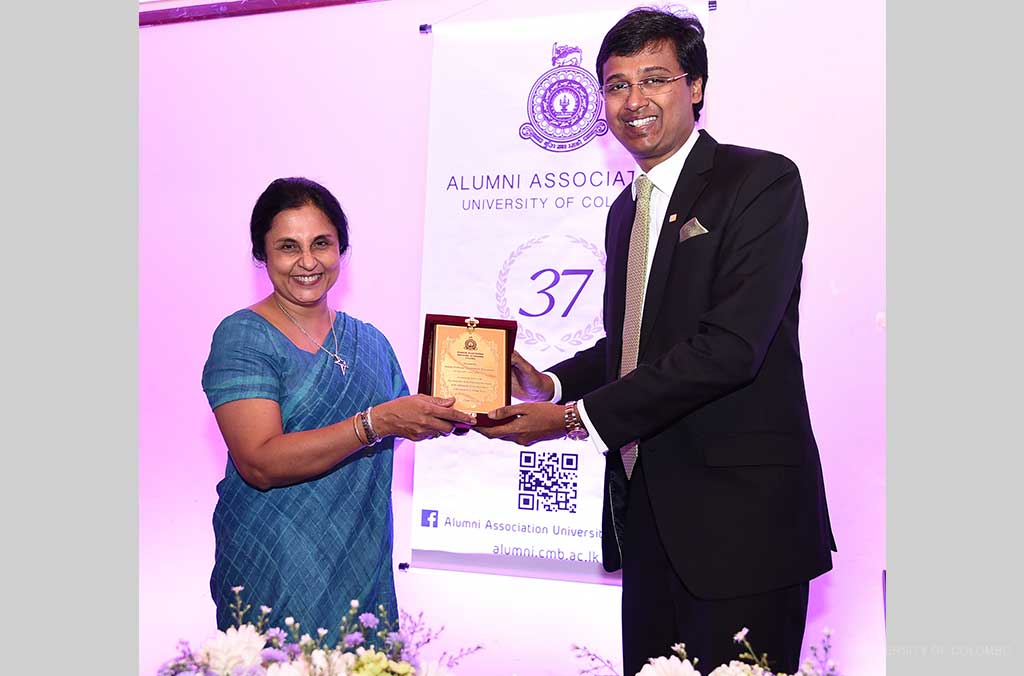 Rajeev Amarasuriya, President of the Alumni Association delivering the inaugural address stated that, the Alumni were honoured to felicitate Senior Professor Lakshman Dissanayake who has dedicated more than 44 years of his life to the University of Colombo. Under his stewardship, two new Faculties, the Faculties of Nursing and Technology have been set up. Amarasuriya also highlighted the strengthening of the administrative and support structures, fostering of a research culture, rise in the International standing, recognition of the University, visible infrastructure development and transformation, as being other significant achievements during his tenure of 04 years at the helm of the University.

The Chancellor Emeritus Archbishop His Grace, Most Reverend Dr. Oswald Gomis addressing the gathering congratulated the Alumni Association on facilitating this noble act of showing due respect and appreciation to two individuals who deserve it, and he went on to state that he was delighted about the new appointment of Prof. Wijeyaratne and extended his gratitude for the services of Prof. Dissanayake during his tenure as Vice Chancellor.

Professor Naazima Kamardeen, from the Faculty of Law and Assistant Secretary of the Alumni Association formally introduced the two Vice Chancellors. Addressing the gathering, outgoing Vice Chancellor Senior Professor Dissanayake extended his fullest support to the new Vice Chancellor. He recollected the work done during his tenure of office which was echoed with appreciation by all the speakers.

Thereafter the new Vice Chancellor, Senior Professor Chandrika Wijeyaratne addressing the gathering extended her gratitude towards the work undertaken by the Alumni Association. She went on to state that she will work together with the Alumni to further the interests of the University, uplifting the infrastructure of the University, improvement of the hostel facilities, linking undergraduates with career opportunities, and rectifying the existing societal shortfalls. She further stated that she would also seek to address the present issues surrounding the education system such as ragging, gender-based harassment, alcohol and tobacco abuse and racial and religious divisions. 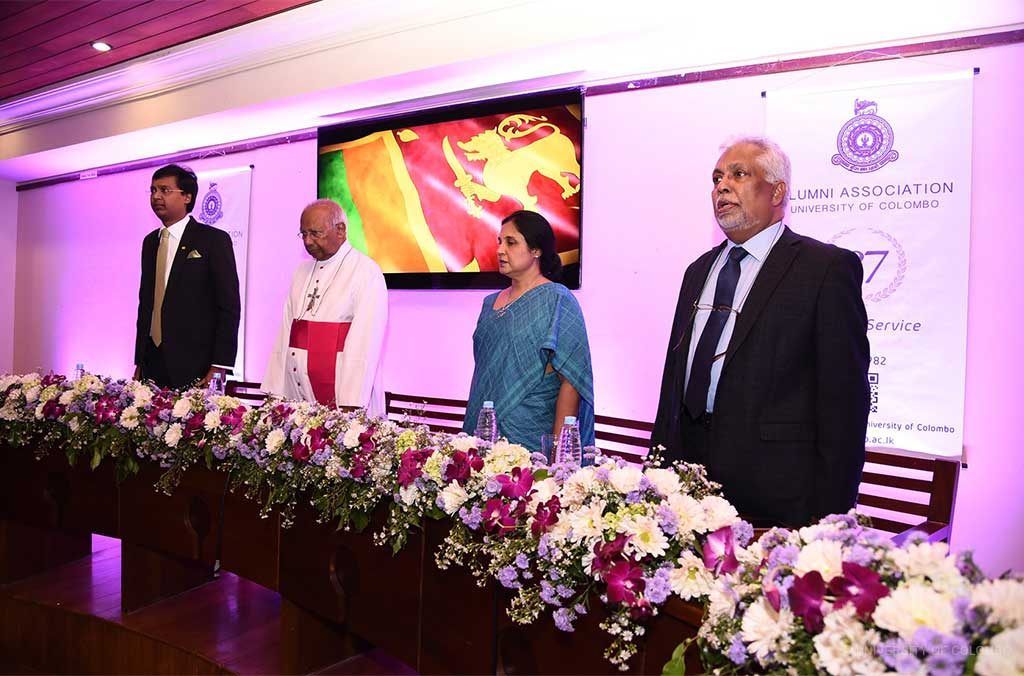 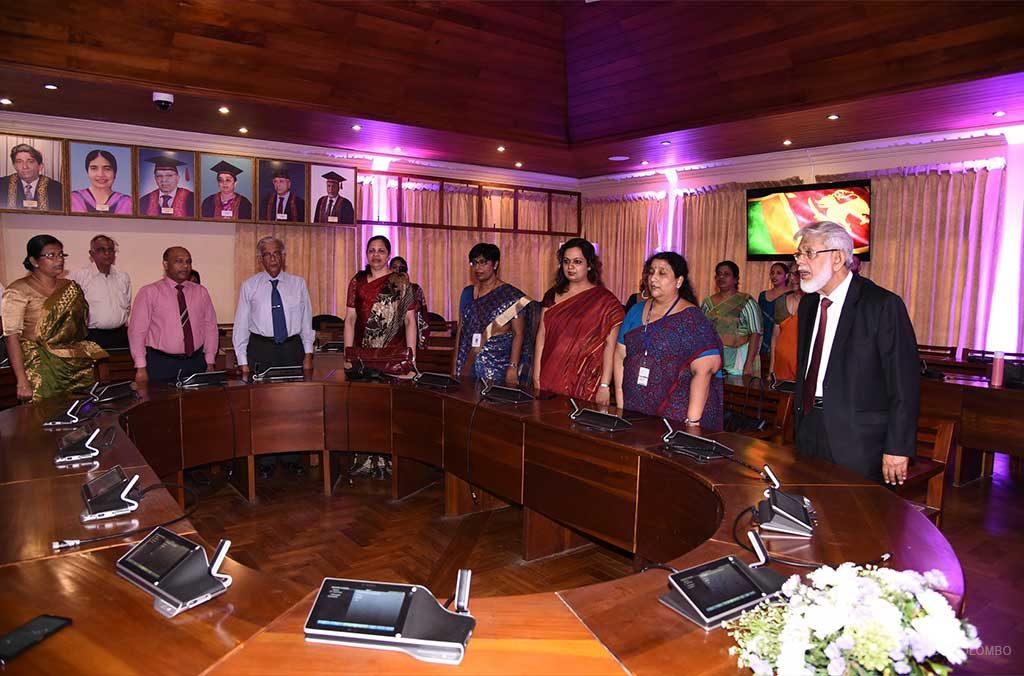 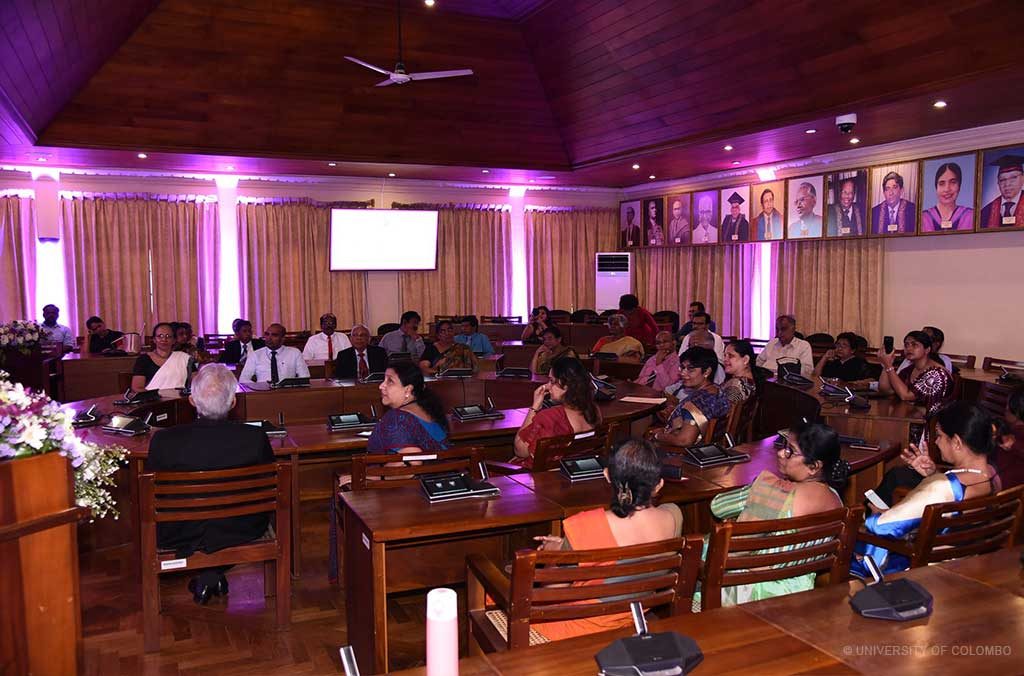 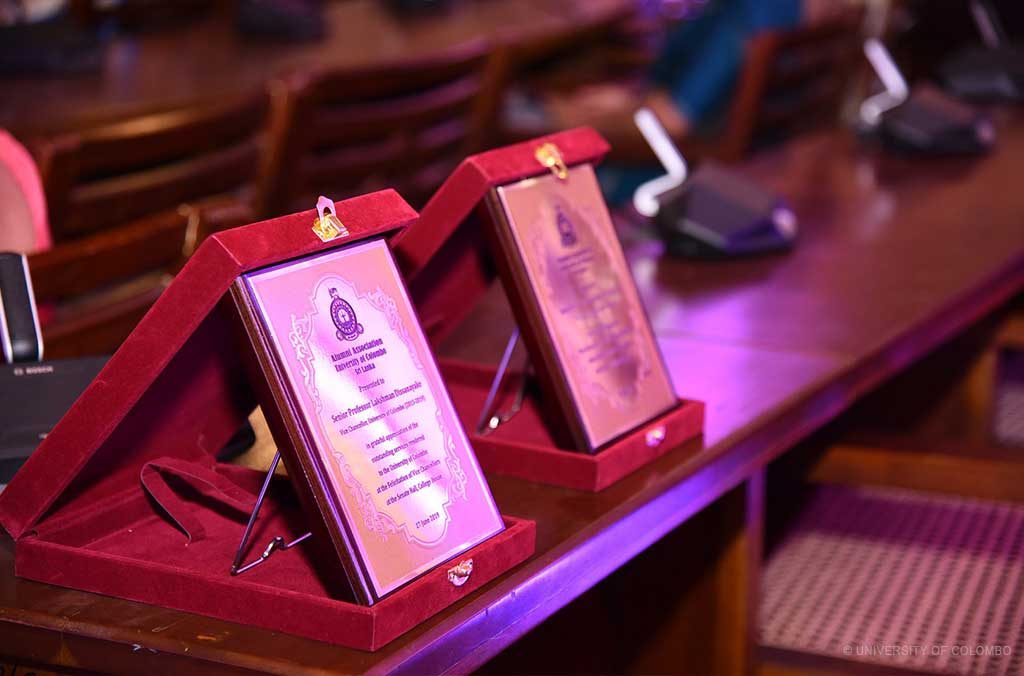 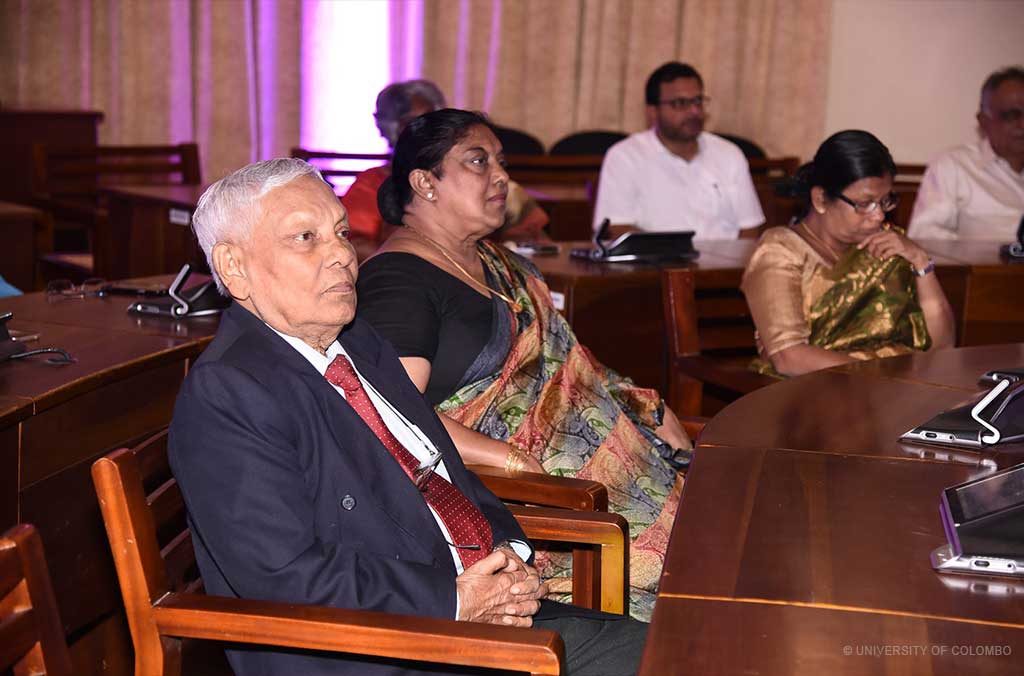 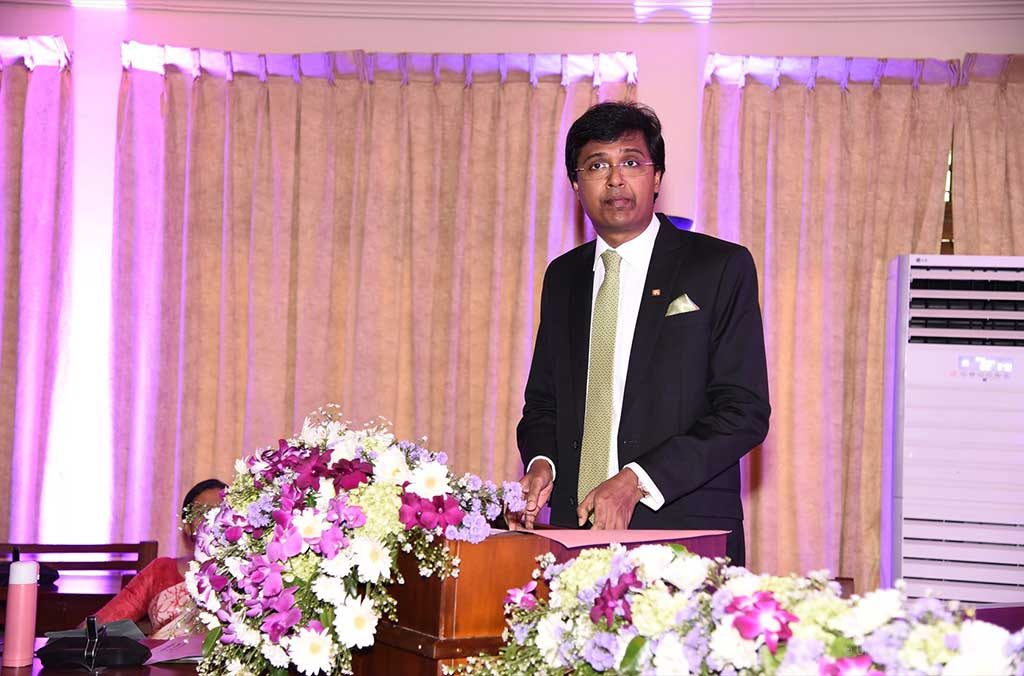 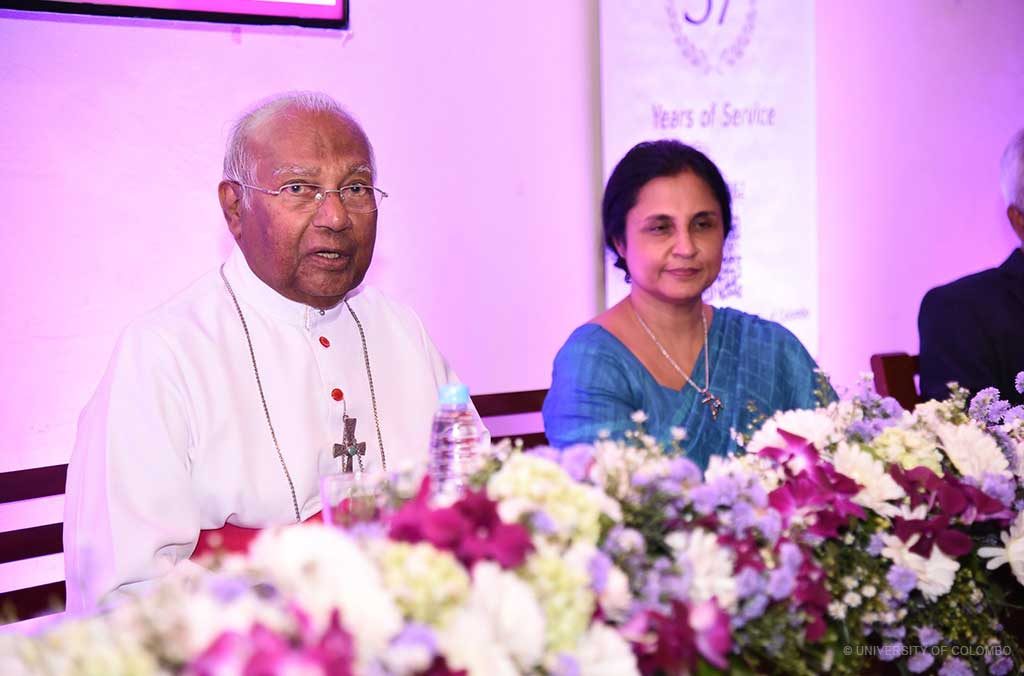 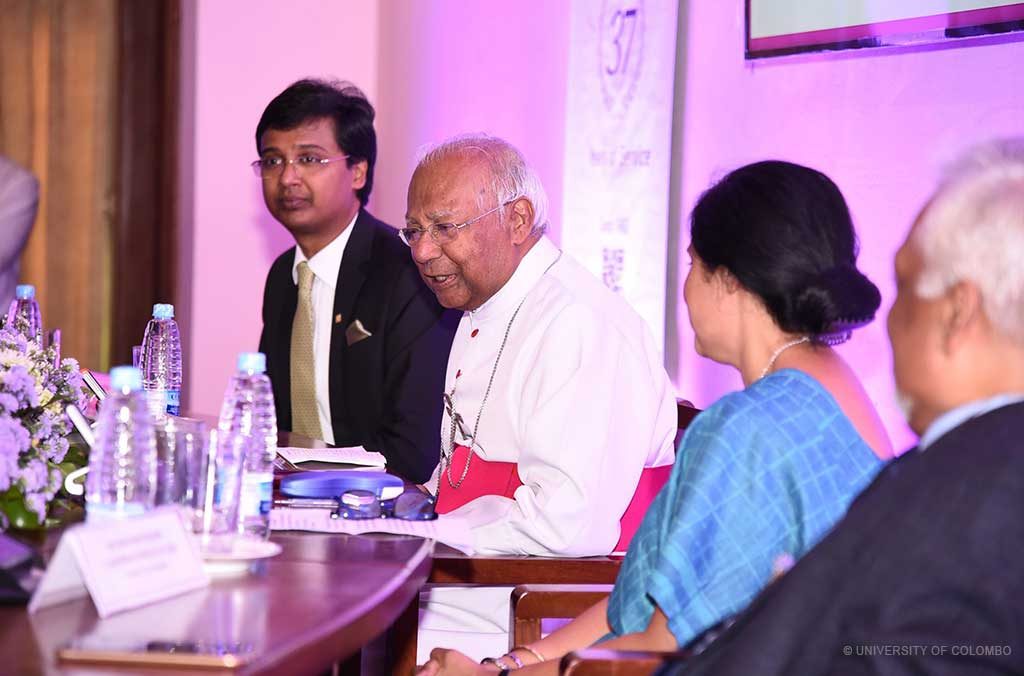 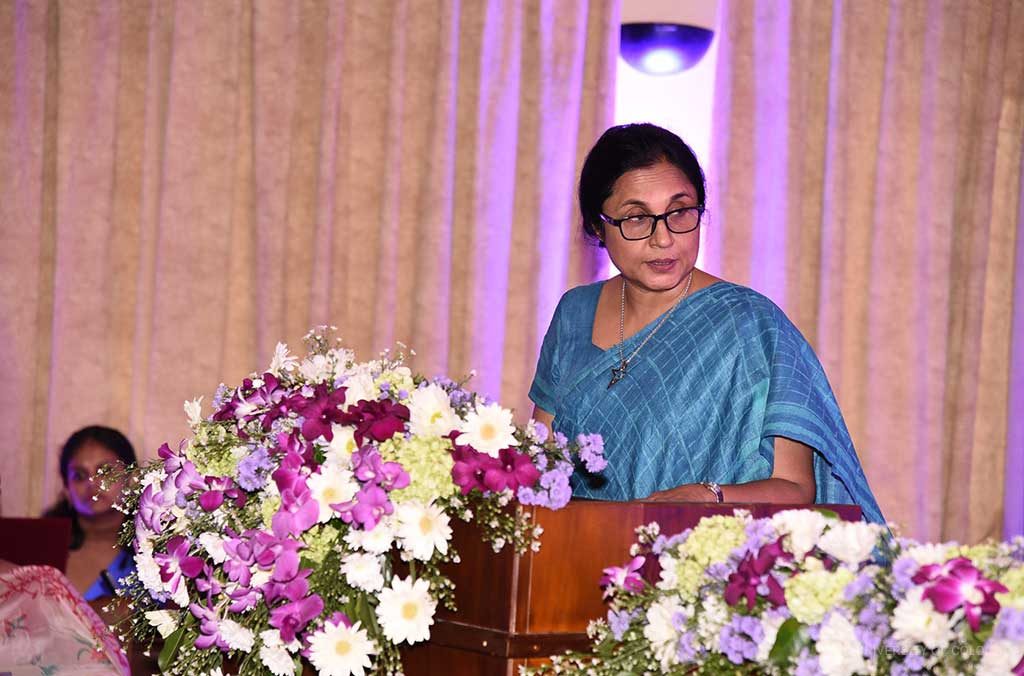 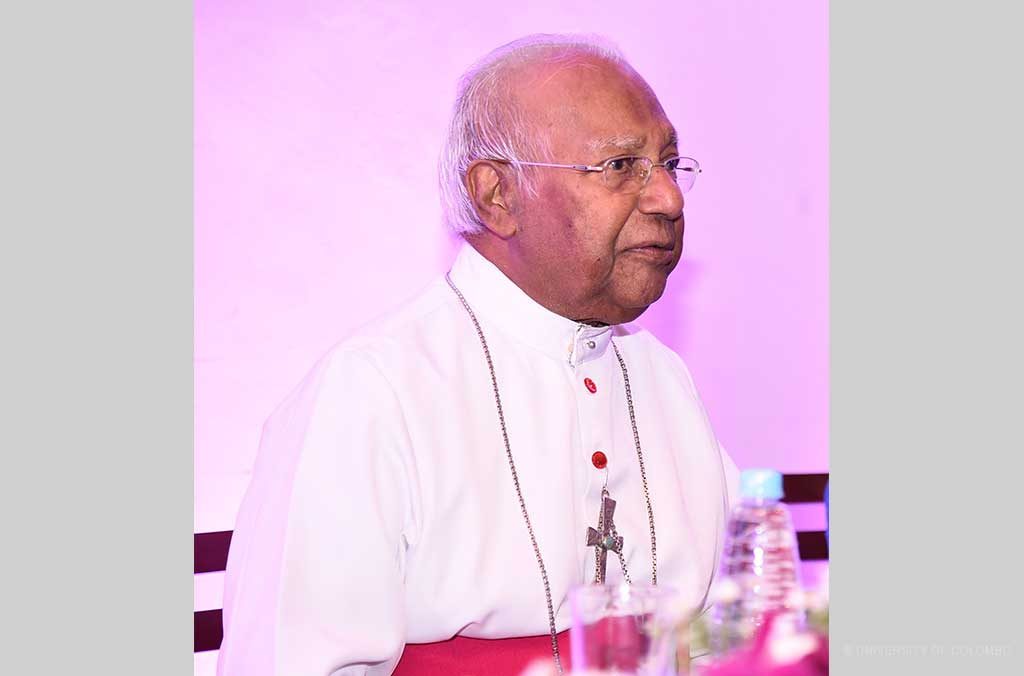 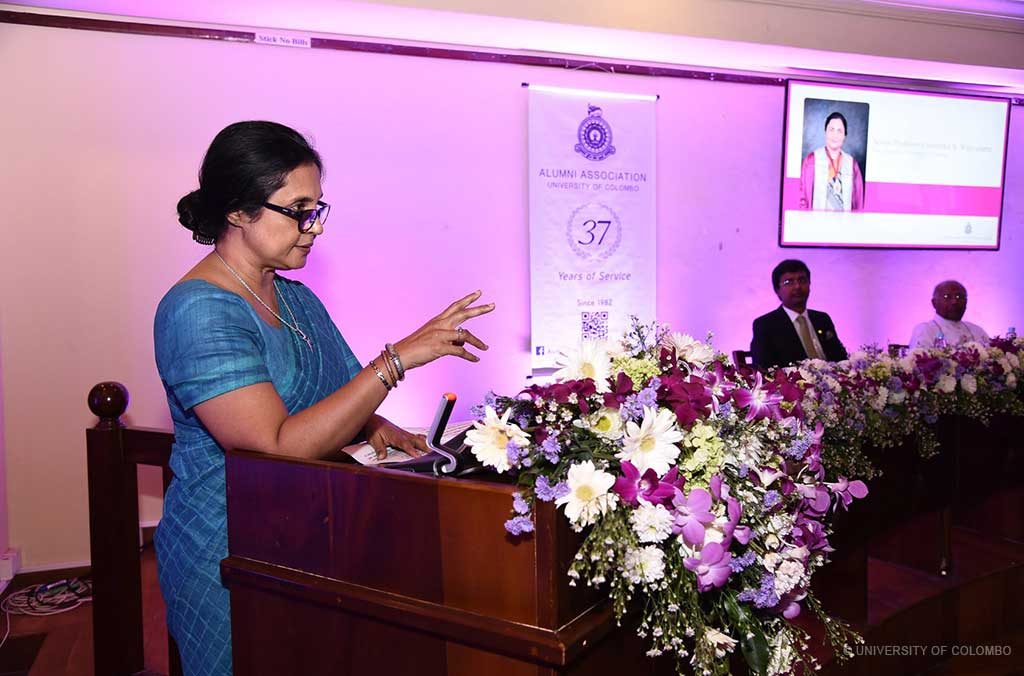 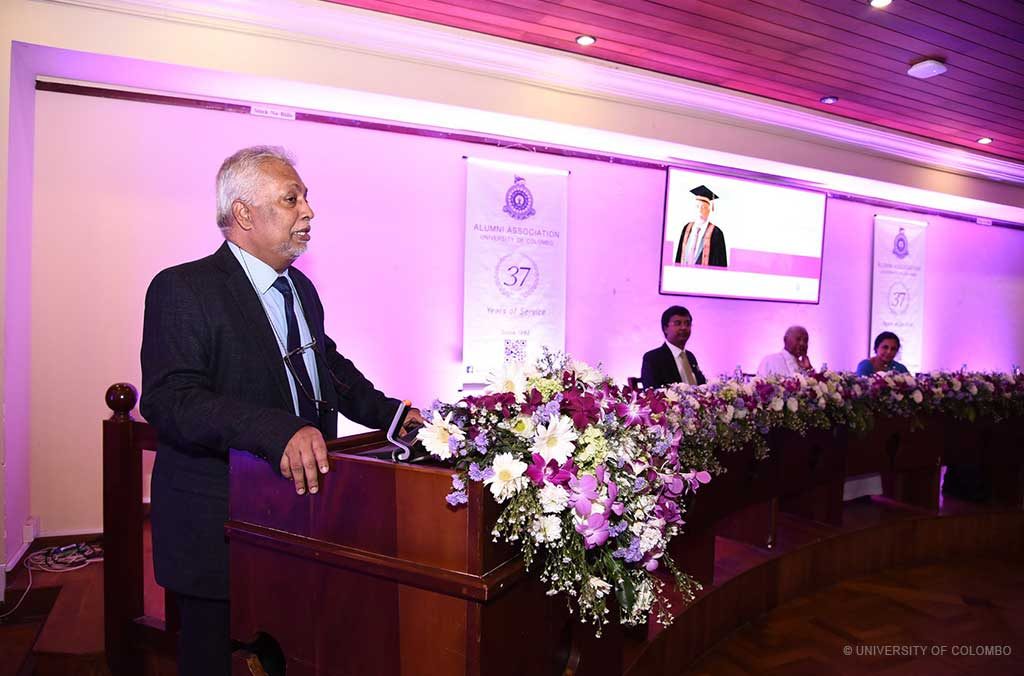 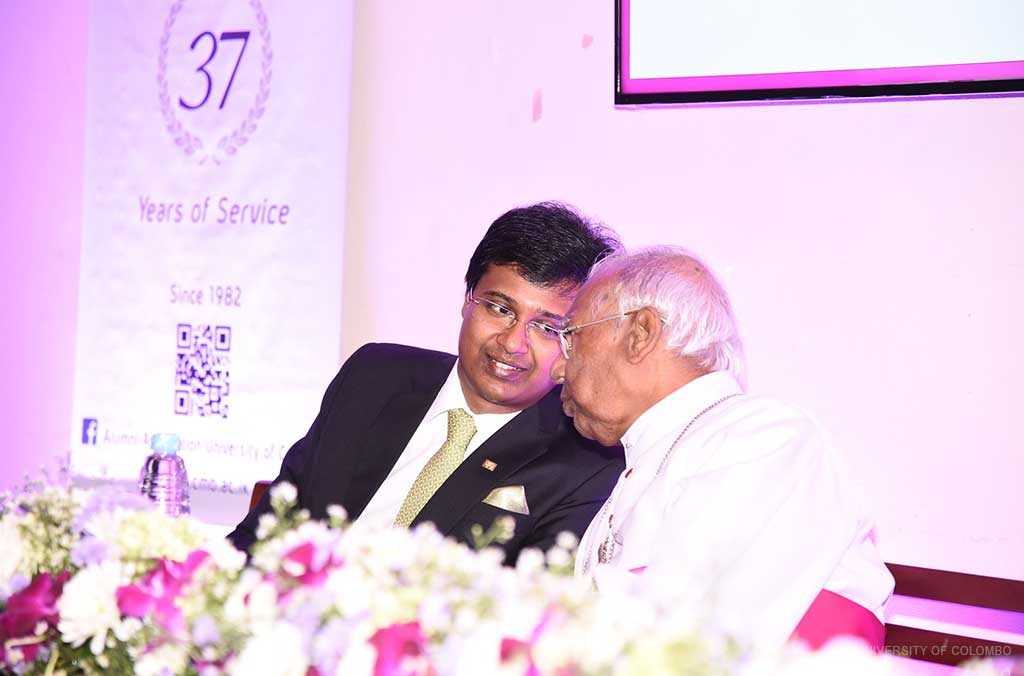 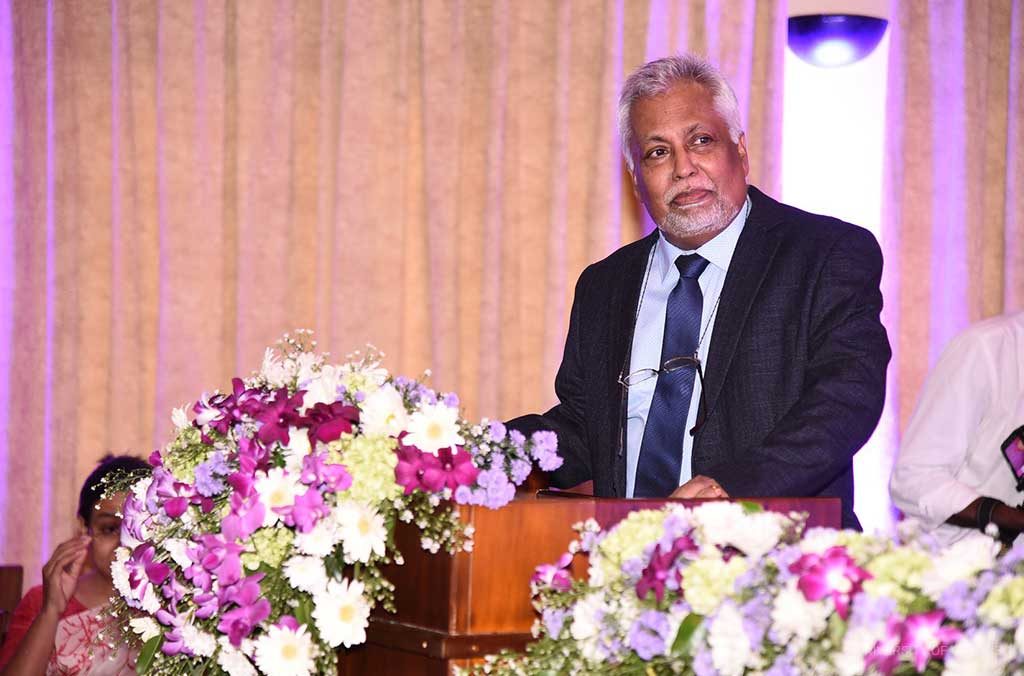 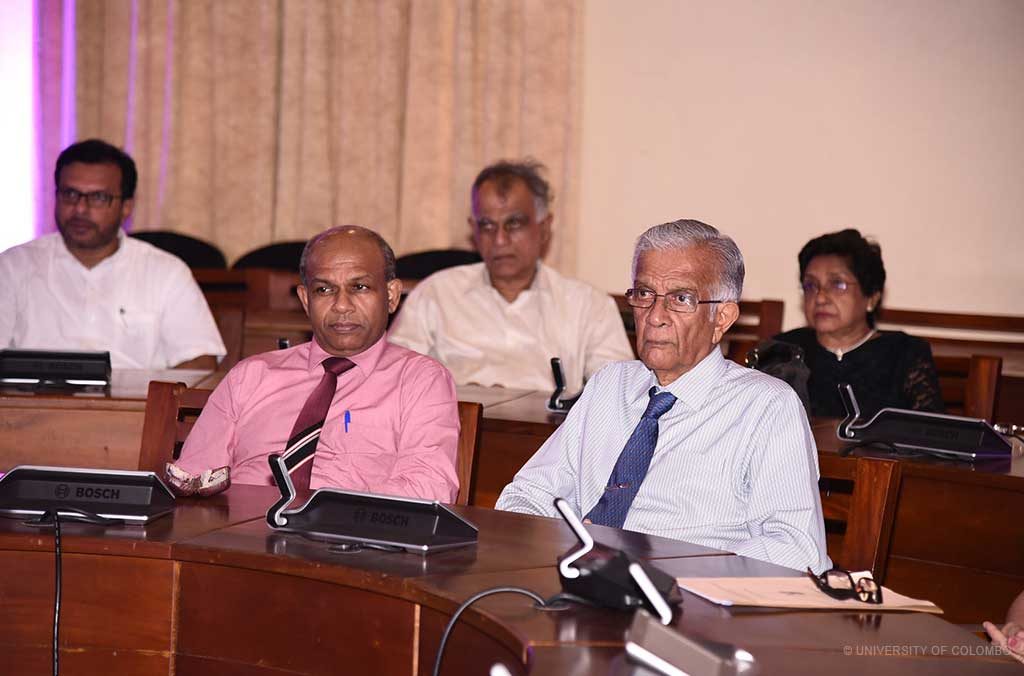 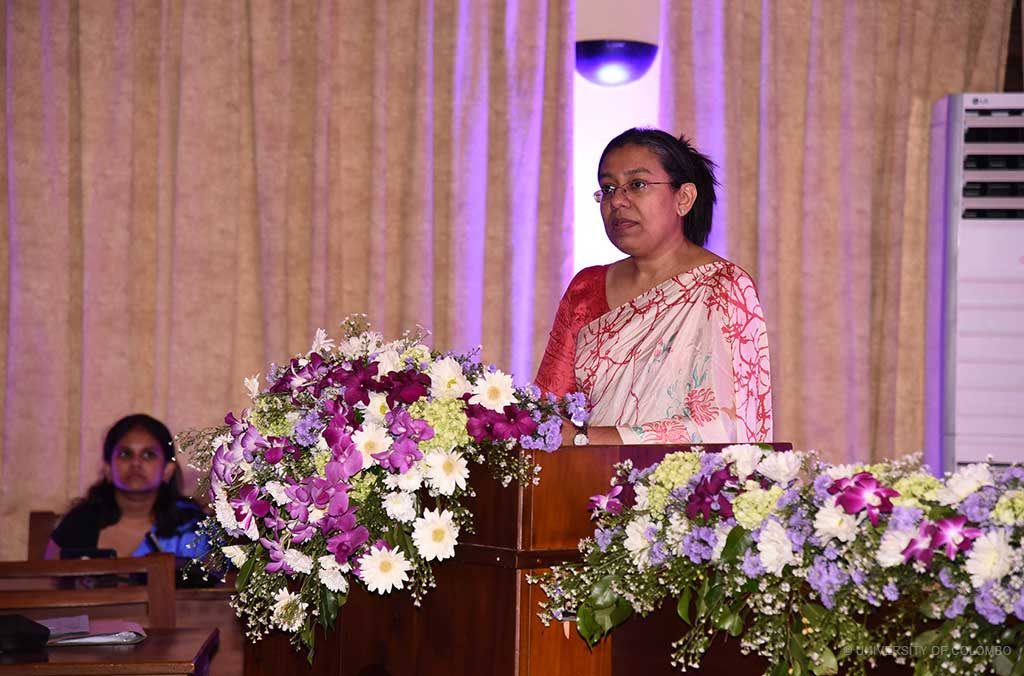 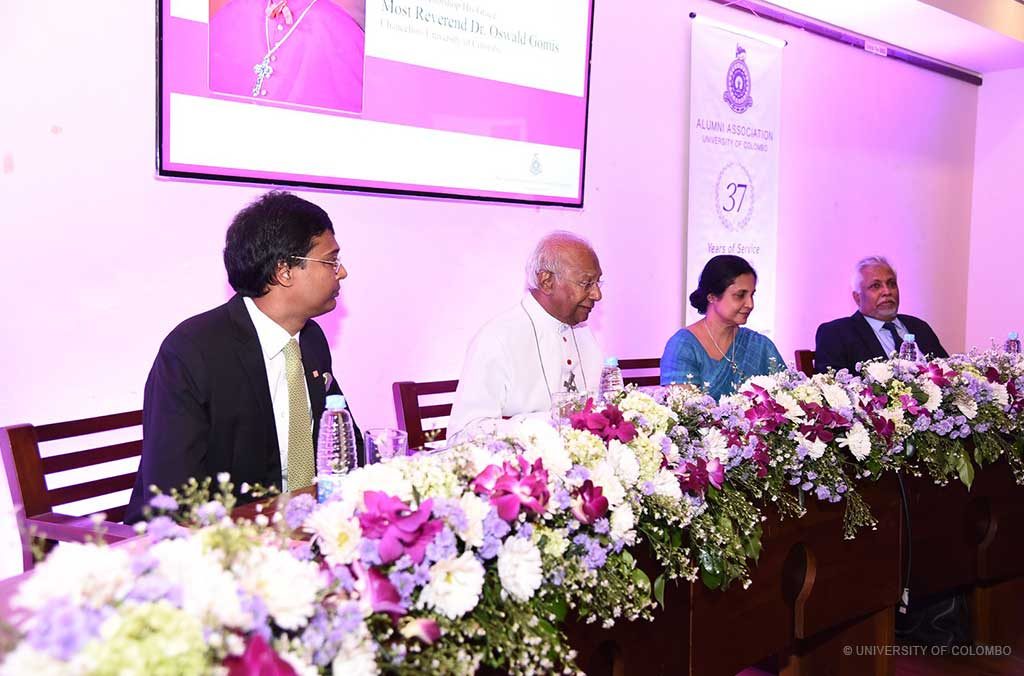 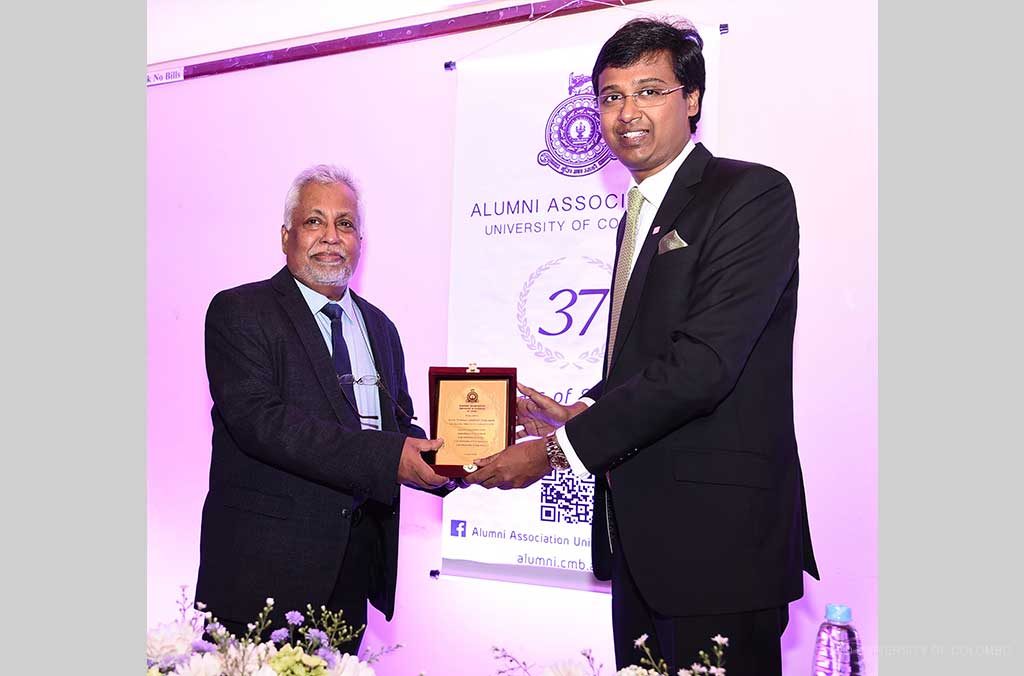 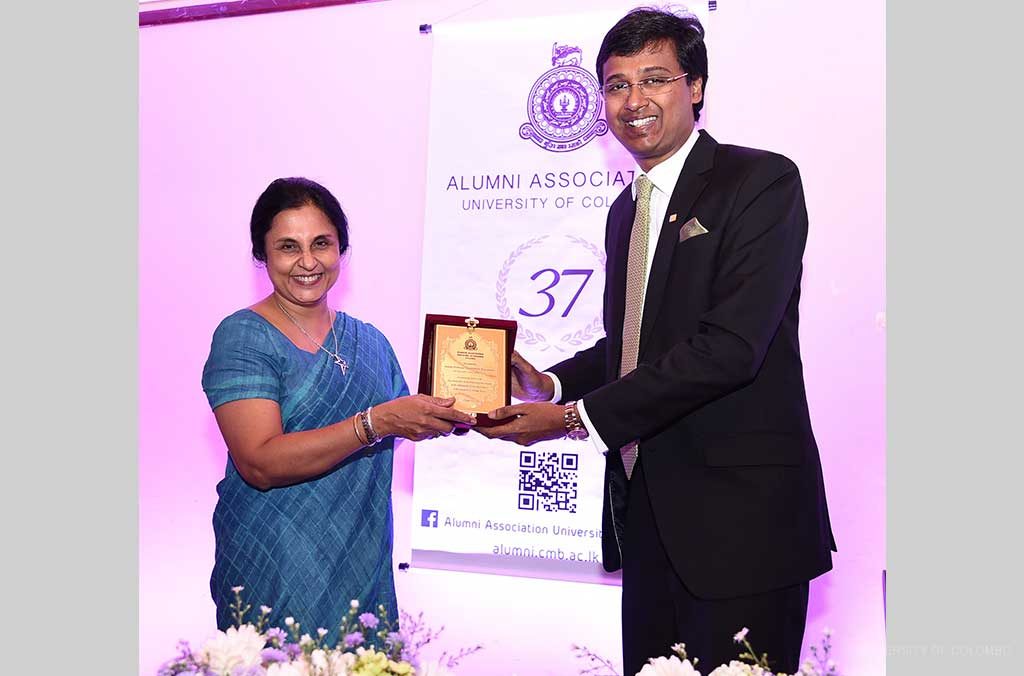 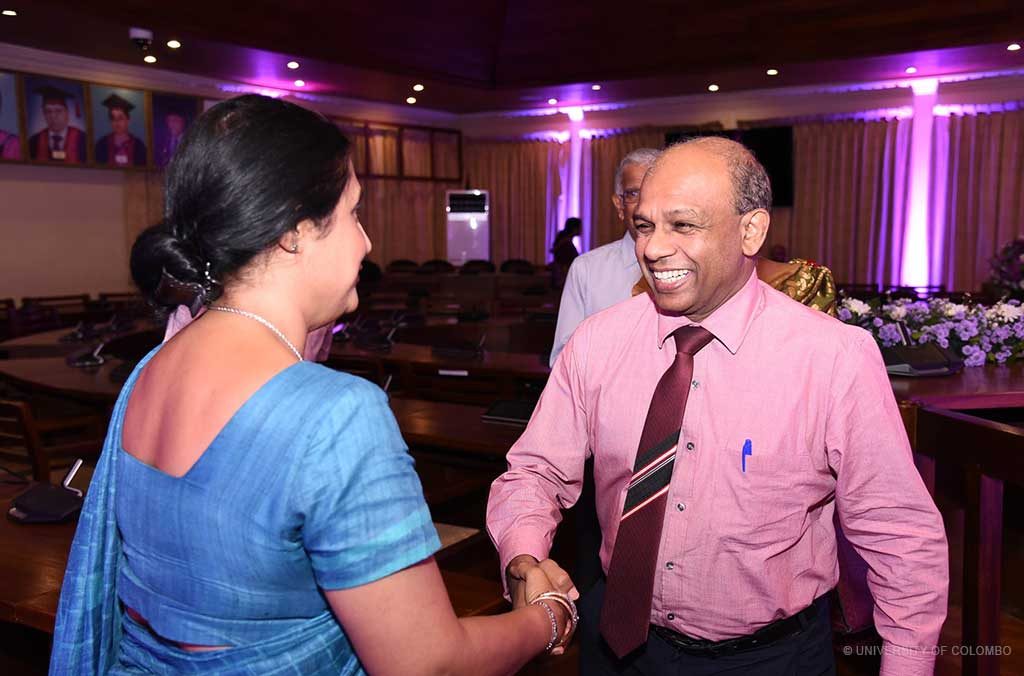 Post of Research Assistant – AHEAD Project, Faculty of Graduate Studies

Workshop on “How to Find and Manage Literature”