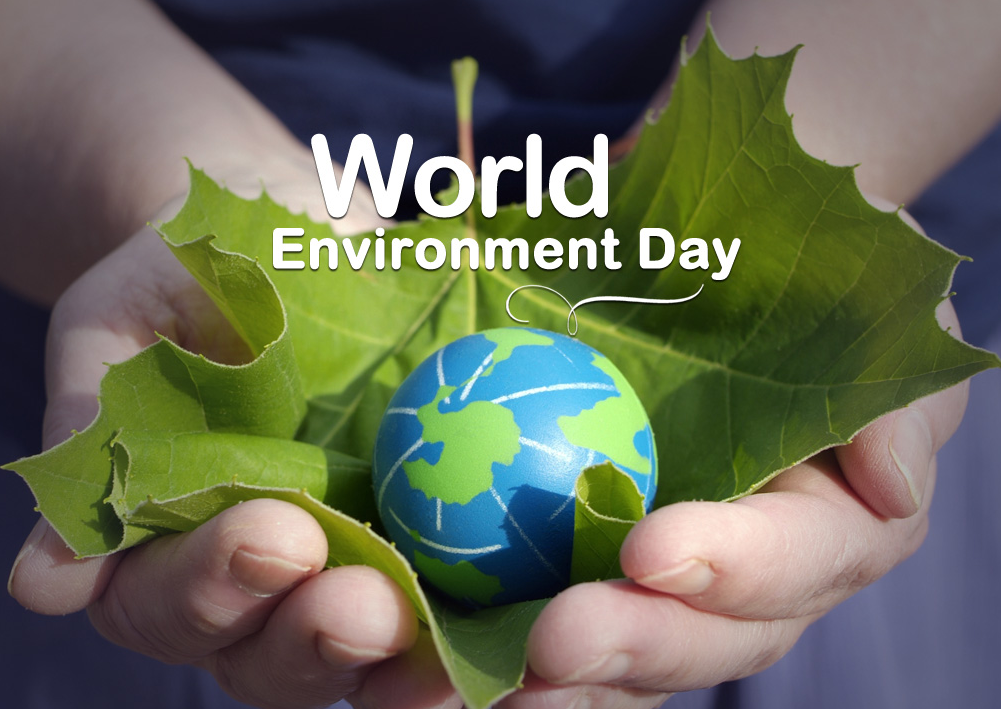 World Environment Day is celebrated on the 5thof June every year. The Base for Enthusiasts of Environmental Science and Zoology (BEEZ) of the University of Colombo together with Biodiversity Sri Lanka and INSEE Cement organized a panel discussion to commemorate World Environment Day under this year’s theme “Connecting People to Nature”. The event was held at the Senate Hall of the University of Colombo and saw the participation of over 100 individuals representing various organizations. Mr Hiran Wickramasinghe, the Managing Director of Informatics (Pvt) Ltd delivered the keynote address of the event during which he mainly discussed the Sustainable Development Goals (SDGs). He highlighted how technology can be used to create awareness on environmental issues as well as to extend relief during a time of a disaster such as the extreme weather events we have experienced during the past few weeks in the island.

The BEEZ carried out a tree planting initiative in partnership with the University of Jaffna in February this year where students from both universities got the opportunity to work together towards a common goal. This was a fine example of building bridges between people using nature. One of the panelists featured at the event was a member of the Zoology Students’ Association (ZSA) of the University of Jaffna who had also been part of the tree planting initiative. Mr Arthiyan Sivasingham who is serving as a teaching assistant at the Department of Zoology of the University of Jaffna, talked about various initiatives taken up by the ZSA. They have successfully banned the use of polythene and plastic in their Department since March of this year. Tiffin boxes and banana leaves are encouraged instead of the use of polythene lunch sheets.

The next speaker was Ms Lushanya Dayathilake, an undergraduate of the University of Colombo who is currently following a special degree in Environmental Science. She spoke about drawing inspiration from the environment to solve the issues that we are faced with today. She also mentioned the different student-led initiatives including the anti-polythene campaign and the waste segregation mechanism that are being carried out at the University.

Mr Ravi Fernando, a Sustainability Strategist, was up next and his perspective on conserving our environment was very enlightening. He said that our (primary) focus should be on Sustainable Development Goals #6, #7 and #15 which deal with our water resources, renewable energy and reforestation respectively. He said that our rainfall days are decreasing every year and that 71% of rainwater is not collected. He urged the audience to work towards collecting rainwater. He expressed his astonishment of the government’s decision to increase duty on electric vehicles, which are believed to be a better alternative to vehicles run on fossil fuels. He also went on to say that it is important that fossil fuels are not subsidized by the governments and the money should instead be channeled to developing the renewable energy sector.

The panel discussion concluded with the remarks made by the final panelist Dr Dineth Jayathilake who spoke about the EcoForce mobile app that enables the next generation to be independent and nature-smart.

The final segment of the event was the launch of the Coffee Table Book titled “To Our Planet With Respect”, initiated by INSEE Cement in partnership with the International Union for Conservation of Nature (IUCN) Sri Lanka. The event ended on a positive note with a lot being said about the need to protect our environment and what we can do as individuals. It is important (now, more than ever before) to realize how much we need nature to survive in this world. As Mr Ravi Fernando quite eloquently said, we cannot spend 364 days of the year destroying our planet and dedicate a single day to celebrate its wonders. World environment day IS EVERYDAY.