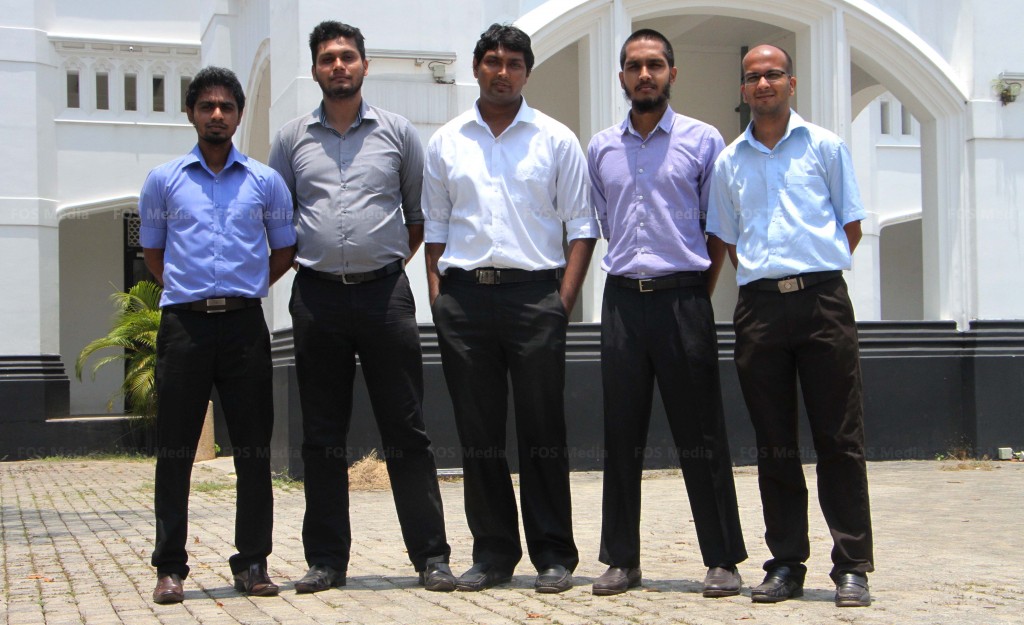 The University of Colombo is one of the best and oldest institutions for higher studies in the South Asian region and has Alumni serving at top scientific and industrial positions around the world, from scientists at NASA to scientists working on the LIGO project which recently discovered experimental evidence of gravitational fields.

A team of fourth year physics undergrads from the Faculty of Science, were successful in being placed third at the International Olympiad in Theoretical Physics which was held online on the 30th of January 2016.

The International Olympiad in Theoretical Physics was held for the first time this year, as an initiative by a group of PhD and Post-Doctoral students from the University of Tokyo, Massachusetts Institute of Technology, Harvard University, University of California Los Angeles, Princeton University, Moscow Institute of Physics and Technology and other top institutes for physics.

The contest was similar to an online Hackathon where the teams were given 24 hours to solve and submit six questions from various field of physics. The questions were from various fields such as Classical Mechanics, Electromagnetism, Quantum mechanics, Field theory, General relativity and other fields of physics. The questions were not typical text book questions or questions on already known theories. One question had been from magnetic monopole scattering, whereas the existence of magnetic monopoles in itself is merely theoretical, some questions were from field theory of massive bosons etc., all fields of physics which are not taught at the undergraduate level, which made the competition tough, yet interesting. The team specifically thanked their lecturers in Physics, Prof. S.R.D. Rosa for his guidance and the knowledge of Nuclear and Particle Physics imparted to them, Prof. K.A.I.L.W. Gamalath for the knowledge of Mathematical Physics and Classical Mechanics which was the backbone of the competition, Dr. W.M.K.P. Wijayaratna for the knowledge of quantum mechanics imparted to them, Dr. I.M.K. Fernando, their lecturer for electromagnetism , Prof. D.U.J. Sonnadara for the practical knowledge of computational methods in physics and other lecturers without which this achievement wouldn’t have been possible. Further they thanked each and every teacher of them at every point which gave them the knowledge and skill required to compete at this level.

The team divulged that the greatest honor they could receive is the continuing of this legacy by the future students of the university as well as other universities in Srilanka, since it looks that this competition will go to the next level in the years to come.

Launch of a "Dictionary of Sinhala Spelling"