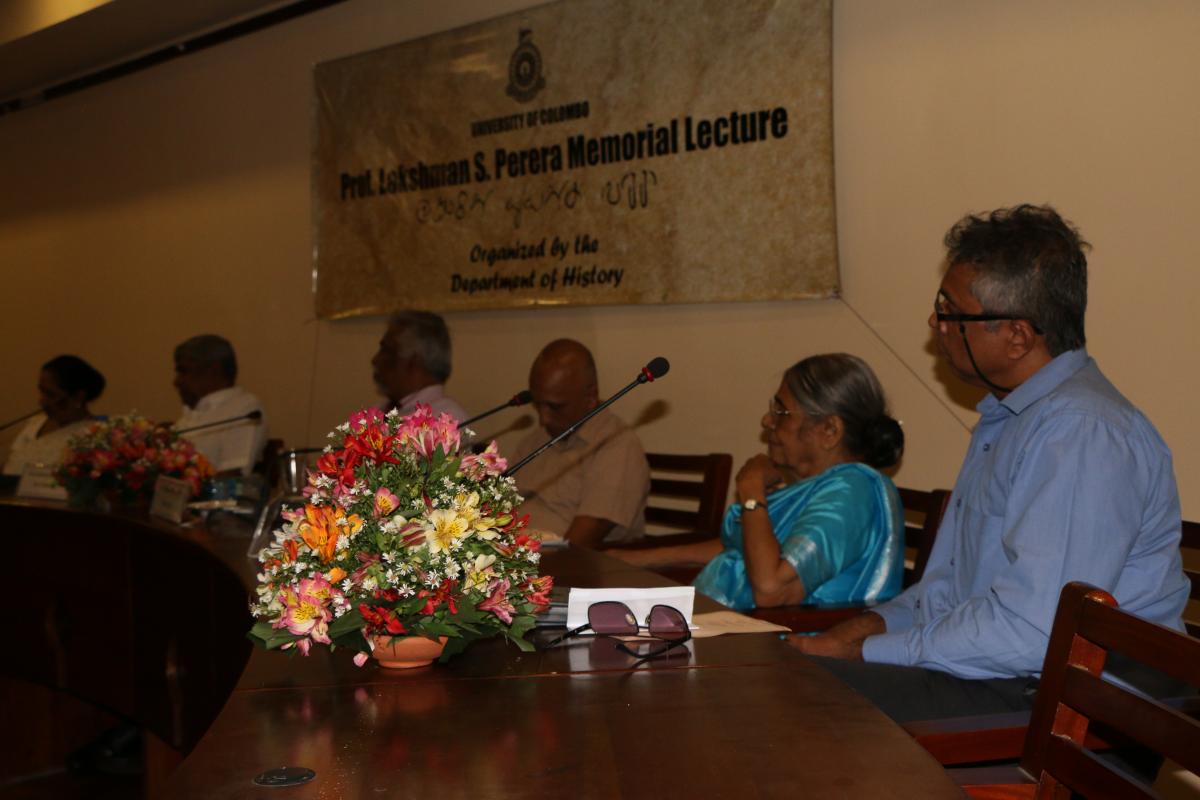 On the 17th of March 2016 the Department of History hosted the inaugural Prof. Lakshman S. Perera Memorial Lecture at the Senate Room, College House.

The inaugural memorial lecture was delivered by Prof. W.I. Siriweera, Emeritus Professor of History at the University of Peradeniya. He spoke on ‘Prof. Lakshman S. Perera’ Contribution to the Study of History’ and his talk included personal reminisces of his friendship and association with the late professor. Dr. NirmaliWijegoonawardena, Head, Department of History gave the welcome speech. The opening remarks were made by the Vice-Chancellor of the University of Colombo, Prof. Lakshman  Dissanayake; Dean, Faculty of Arts, Prof. Athula Ranasinghe, and Emeritus Professor of History, University of Colombo, Prof. Indrani Munasinghe. The former Head of the Department of History, Dr. Nirmal Ranjith Dewasiri introduced the Keynote Speaker, Prof. W.I Siriweera, and Mrs. Lakshani Fernando, daughter of the late Prof. Lakshman S. Perera, spoke on behalf of the Perera Family. Deborah Philip, an Assistant Lecturer at the Department of History gave the Vote of Thanks. 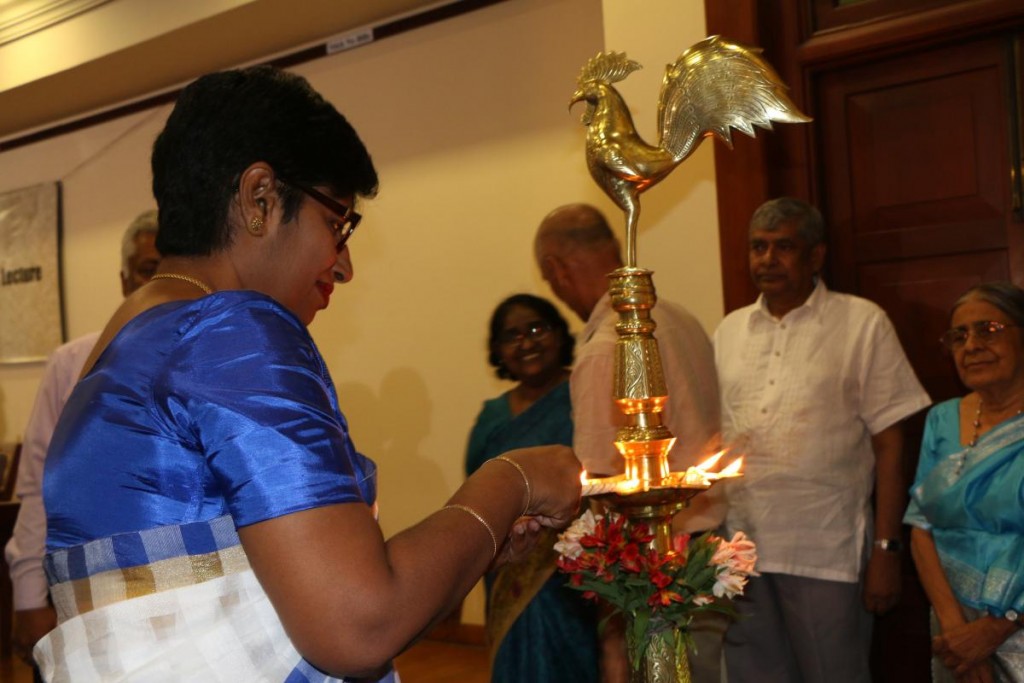 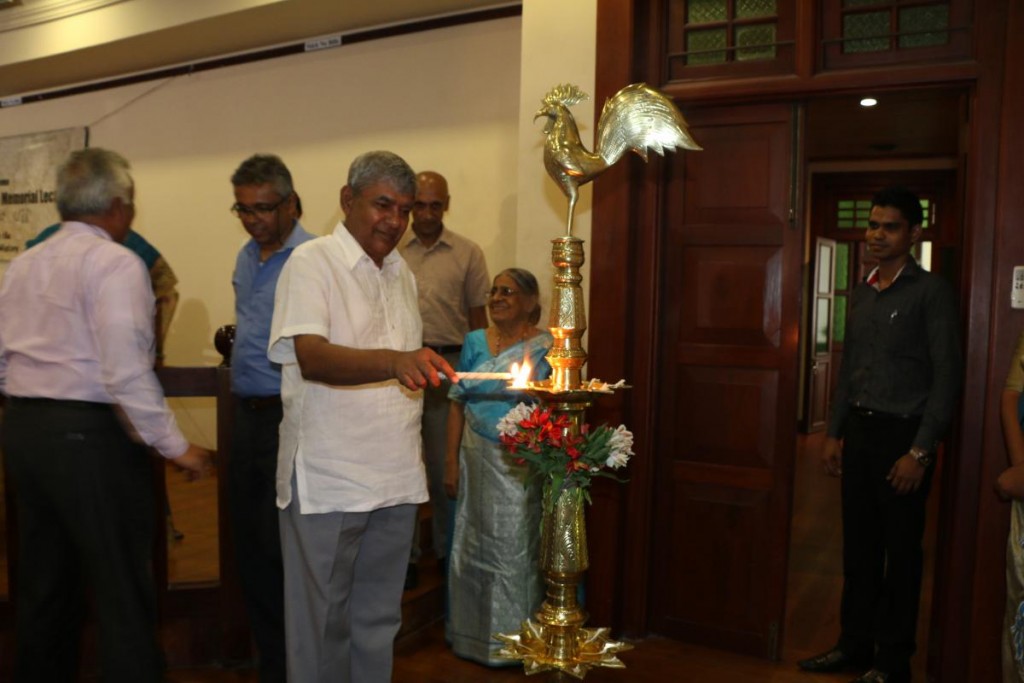 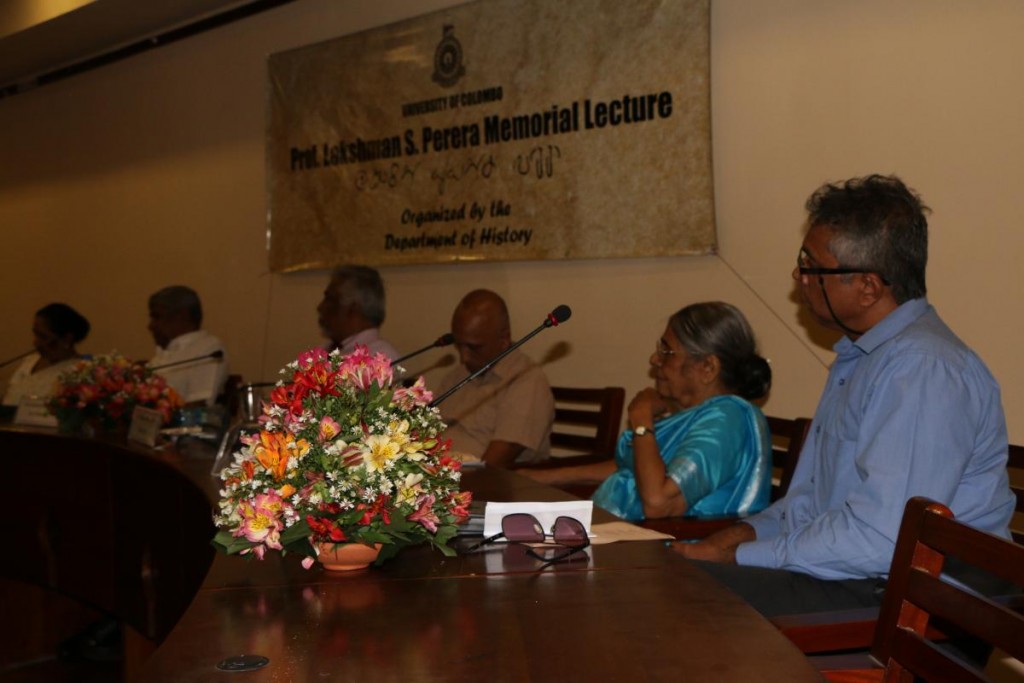 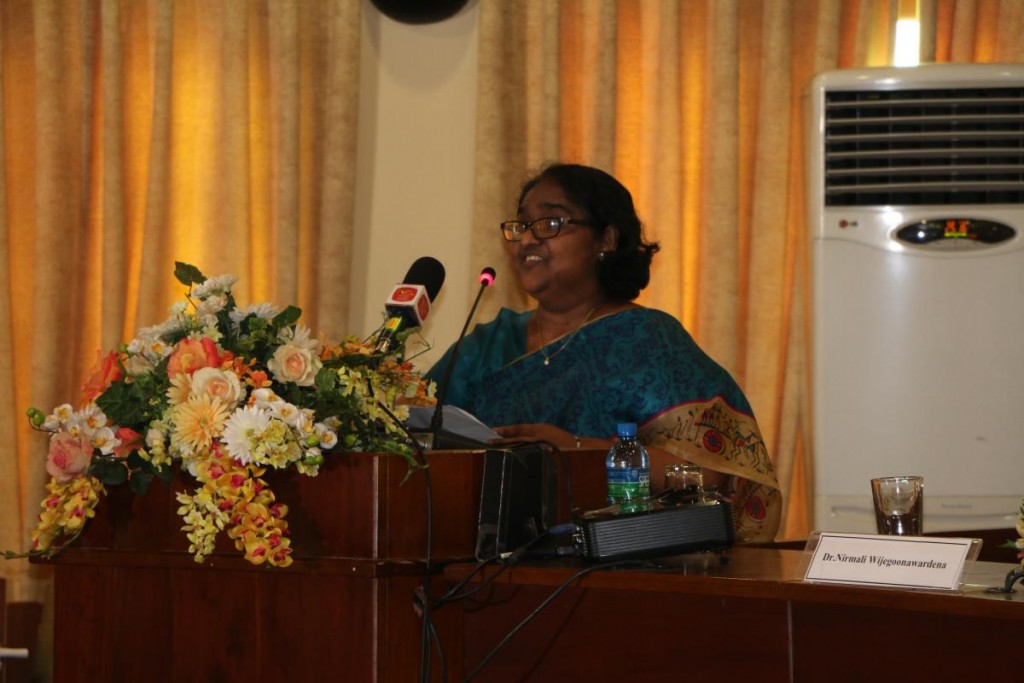 Renovations of the main building at Department of Zoology & Environment Science, Faculty of Science- Internal Works, Stage I and Design, Supply, Installation & Commissioning of VRV/VRF Air Condition System to the auditorium at Faculty of Law

Webinar: Culture of Research and the Role of Universities

The secret lives of flying-foxes: Extremely mobile animals in a changing world

The International Conference on Multidisciplinary Approaches in Science 2021 (ICMAS – 2021)