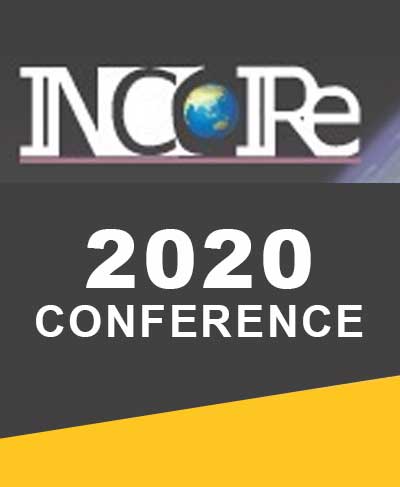 The Conference Inauguration was graced by the presence of the Vice-Chancellor, Senior Professor Chandrika N Wijeyaratne who delivered the Keynote Speech. The Dean of the Faculty of Arts, Senior Professor Premakumara de Silva provided remarks on the achievements of the Department. The Guest of Honor Speech was delivered by Professor Atsuko Kanehara, President of the Japanese Society of International Law. Moreover, the Plenary Speech was made by Professor Emeritus Amal Jayawardane, remarks by Professor George Cooray and Mr. Peshan Gunaratne presented remarks on opportunities as an International Relations graduate. The Conference had 10 concurrent sessions, with Chairpersons representing the Faculties of Arts and Science along with numerous former Ambassadors and Think-Tank Directors/Deputy Directors. There were 33 paper presentations, all conducted via Zoom. The seven books complied under the International Relations Books Series was launched on the second day of the conference. Ms. Wakkumbura presented the book on Security, Human Security, Regionalism, Peace Negotiation, Citizenship, Diplomacy, and Human Rights to the audience. The Sri Lanka Journal of International Relations was also launched, with Mr. Kandaudahewa providing information on the double-blind-reviewed articles. A book on the History of the Department of International Relations was also launched during the Conference.