An annual survey on waste generation at the University of Colombo is conducting under the supervision of CEI with the participation of the University students since 2017. This survey was initiated in 2017 with the support of Central Environmental Authority (CEA). Since then CEI has continuously conducted this annual waste survey with the financial support from many public and private partners. Since the outset of the polythene (i.e. single use plastics) free program, the CEI has been conducting an annual Waste survey for consecutive seven days including weekdays and weekends each year, with the participation of the students from different faculties. During the survey, the waste categories are separately measured and recorded for different faculties of the University of Colombo, which has helped develop faculty level waste profiles. 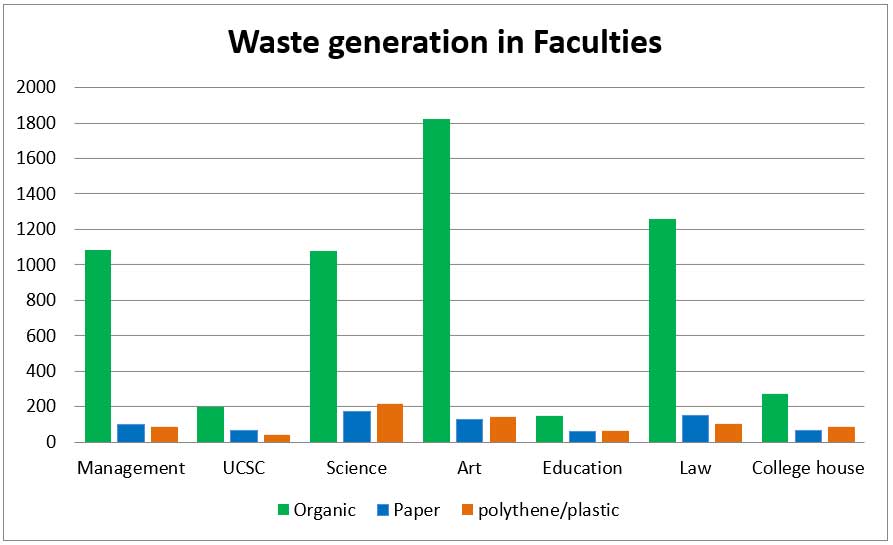 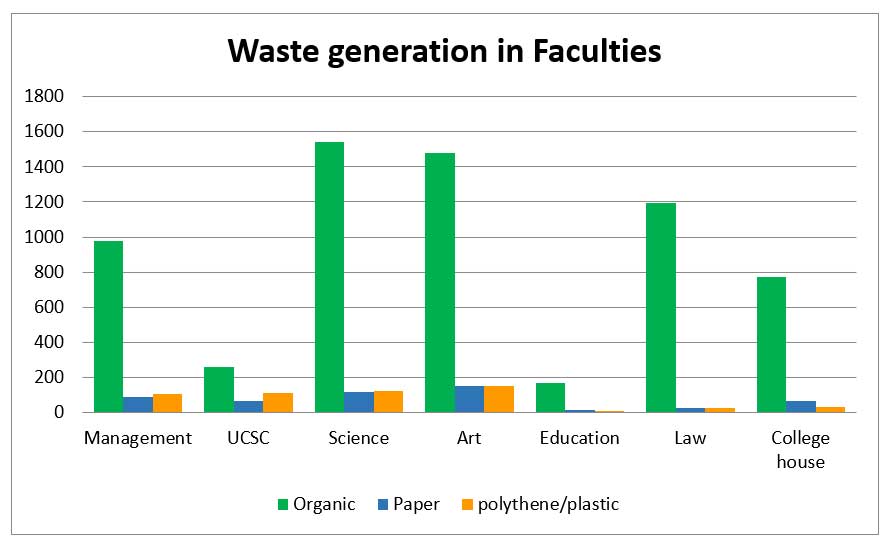 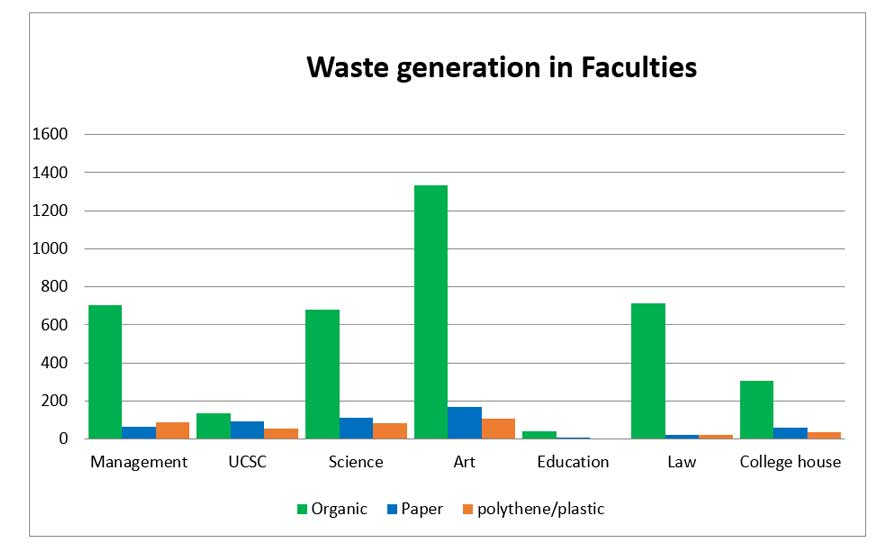 According to our annual survey data, the total waste generation in 2017, 2018 and 2019 were 351.84, 359.29 and 249.17 tons respectively. Knowing the value of the waste material being disposed of, the CEI introduced a “waste to value” project which marks a milestone in achieving environmental sustainability. The waste storage center, which was opened in December 2019, facilitates the recycling of the waste generated at the University and it would add value by generating funds while supporting manage our own waste in a sustainable manner. 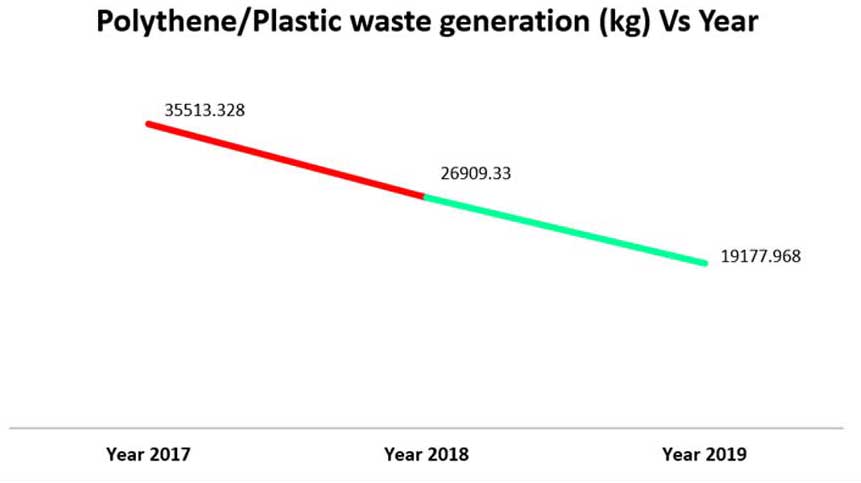 The CEI made the University of Colombo a polythene free zone in 2017 emphasizing the impacts on the environment due to the use of single-use polythene/plastic products. Since 2017 CEI has conducted annual waste surveys for three consecutive years (i.e. 2017, 2018, and 2019). The results of the annual waste surveys illustrate the waste profile and the waste generation trends at the University. As a result of all initiatives taken so far, we have been able to reduce the polythene waste generation in 2018 by 25% compared to 2017, and in 2019 by ~46% compared to 2017. The total waste generation in 2019 showed a one-third reduction compared to 2017. The activities meant for increasing the environmental awareness may have contributed to this achievement; the ban on the use of polythene lunch sheets at the canteens, introducing lunch boxes and alternative products, green talks and awareness programs to academic, non-academics, and students must have helped the overall waste reduction on campus.